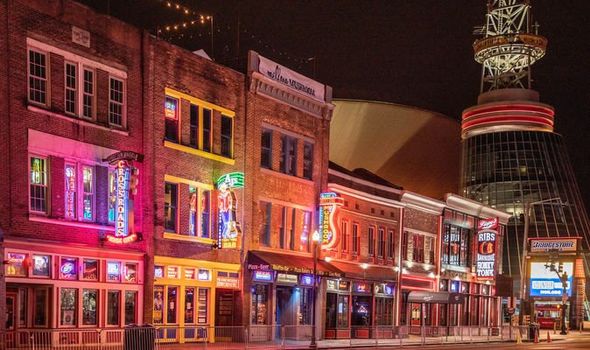 Rock band Kings of Leon also got their start in Nashville, playing open mic nights at the Bluebird Cafe, a famous listening venue where upcoming writers perform new material. To sample some of its best music, visit the Ryman Auditorium (ryman.com), known as the Mother Church of Country Music.

The Country Music Hall of Fame (countrymusichalloffame.org), is the definitive home of American music with more than 2.5 million artefacts, recordings, photographs, instruments and stage costumes.

Seminal sounds have risen from the streets here for decades, making it a magnet for music lovers around the globe. 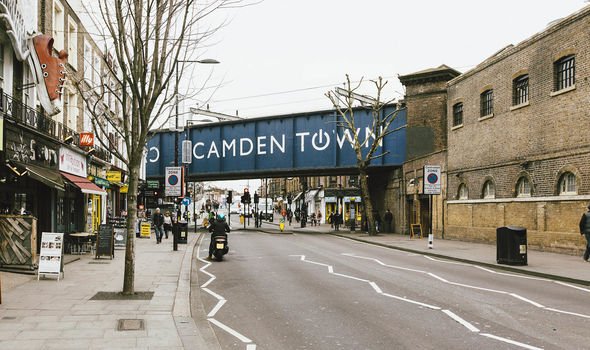 Many a music fan has travelled to St John’s Wood to take huge strides across the zebra crossing a la The Beatles on their Abbey Road album, or posed on the staircase of Stables Market in Camden like The Clash on their debut album cover. Britpop fans, however may prefer to be swung around in a shopping trolley in River Way, Greenwich, as seen in Blur’s Parklife video.

Seek out the former homes of Jimi Hendrix and George Frideric Handel in Brook Street or the Keith Moon blue plaque on the site of the Marquee Club at 90 Wardour Street in Soho.

Ziggy played guitar at 23 Heddon Street, on the cover of David Bowie’s The Rise and Fall of Ziggy Stardust and the Spiders from Mars (there’s a plaque above the spot). A spectacular mural on Tunstall Road, Brixton, the area where he was born, celebrates the artist’s incredible legacy.

In Camden, The Dublin Castle, has seen Travis, Blur and Arctic Monkeys pass through its doors, KOKO has hosted Madonna, Prince and Coldplay, and Dingwalls staged The Clash, Sex Pistols and Amy Winehouse.

Discover grime in the area where it first took form, in London’s East End. Former pirate radio station Rinse FM was one of the first to give voice to artists such as Dizzee Rascal, Skepta and Wiley. Find it at The Old Truman Brewery in Brick Lane, near London’s most famous record store, Rough Trade East. To hear some top grime, try Oslo in Hackney and Fabric in Farringdon.

In the 1990s, Nirvana and Pearl Jam ruled the airwaves, heralding Seattle as the undisputed home of grunge. Devoted fans visit the unofficial Kurt Cobain memorial in Viretta Park, where love letters and lyrics are scrawled on two park benches near his former home, as well as MoPOP (mopop.org) which has a permanent exhibit devoted to Nirvana. 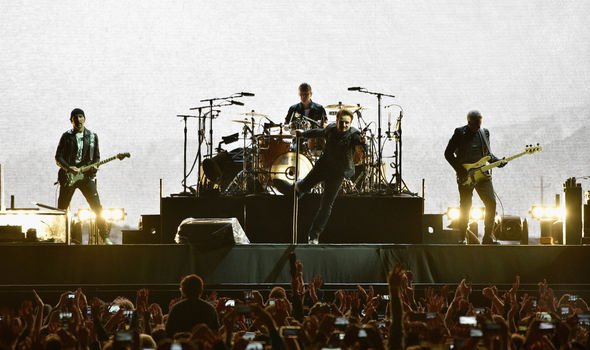 Before grunge, there was Jimi Hendrix, who was born and raised in the city. Jimi Hendrix Park opened in 2017 and is dedicated to the guitar god with memorials, sculptures and lyrics etched into the purple-edged walkways.

These days the likes of Fleet Foxes and Death Cab for Cutie are linked to the city, thanks to recording label Sub Pop.

Venues such as The Crocodile, where Nirvana have performed, and The Showbox offer awesome nights out, while Seattle festivals Bumbershoot and ZooTunes showcase the city’s now diverse music scene.

No other city takes its fluffy pop music as seriously as the South Korean capital. 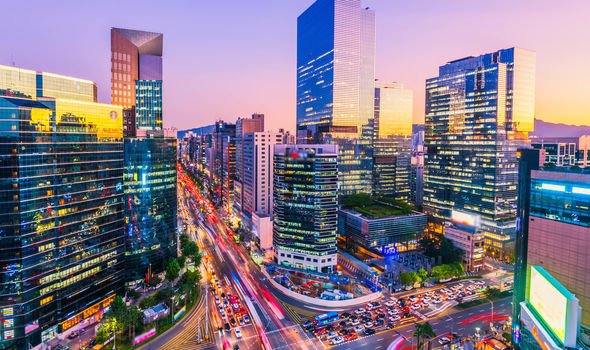 The spun-sugar hooks, slick choreography and bubblegum-coloured costumes of K-pop are a major part of the Korean Wave, or Hallyu, that disseminates its popular culture around the world.

Perhaps most well-known, however, is Psy whose Gangnam Style of 2012 became a Number 1 hit in 27 countries and remains one of the most viewed pop videos on YouTube.

Sightseeing tours are available around this buzzing district of the hit’s title. Tourists can take in 1,000 years of history at the Bongeunsa Temple, browse the rails of the COEX Mall, a retail Mecca for global brands, as well as visit the Gangnam Underground Shopping Centre in Gangnam Station of Seoul Subway Level 2, ideal for keeping up with the so-called Gangnam style.

Home to four US car makers, Detroit was nicknamed the Motor City and the distinctive sound of its music became known as Motown. 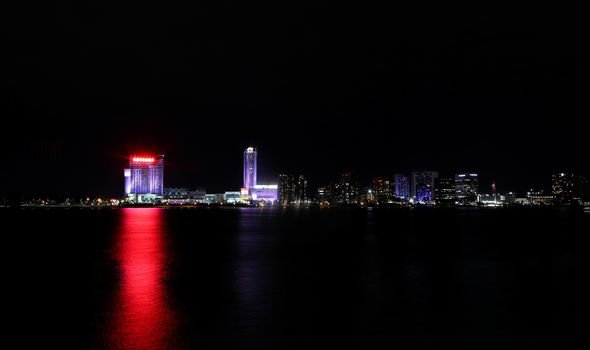 Berry Gordy Jr founded Motown Records, launching the careers of Stevie Wonder, The Jackson 5, The Temptations, The Supremes and many, many more. Music fans can see how African-American soul and rhythm and blues crossed over into popular culture at The Motown Museum (motownmuseum.org) in Detroit, the former Motown recording studio that was known as Hitsville USA.

It’s still going strong and the city’s Movement Festival (movement.us), although cancelled this year, is the hottest place to hear it.

More famous composers have lived here than any other city in the world. Mozart, Beethoven, Haydn, Schubert, Mahler and Brahms studied and composed music here and you can visit the only one of Mozart’s Viennese residences that is still standing today.

While it may be famous for its waltz, Vienna’s musical credentials stretch far beyond the classical world. It’s a melting pot for many genres, with a pulsating jazz and electro scene, and boasts 120 music and theatre venues, providing spaces for 15,000 performances per year.