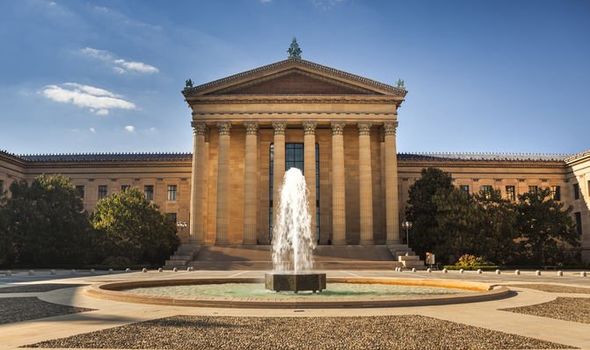 Rocky put Philadelphia on the map, but it’s been around a lot longer than that, as I discovered on a recent visit.

Called America’s Birthplace, Philadelphia is where the country’s founding fathers wrote and signed the Declaration Of Independence in 1776, and a beautifully preserved historical district is a living monument to the story.

The legacy of Philadelphia’s importance as an industrial powerhouse is a collection of beautiful neoclassical municipal buildings, many of which house museums like the Philadelphia Museum Of Art and The Franklin Institute.

In today’s modern, bustling Philly, a vibrant arts scene is evident in the murals, galleries and public sculptures on show, and its dozens of universities mean sections of town are buzzing with hip bars and restaurants serving everything from the signature Philly cheesesteak to fine dining.

Our base from which to explore was The Independent Hotel, a handsome boutique establishment right in the compact Center City.

It meant we could cover the historical district, museums and shopping streets all on foot.

Armed with our CityPASS card – offering discounted entry to the big attractions – we kicked off our visit with a two-hour walking tour called History In HD (philadelphiaurbanadventures.com).

We stopped by Benjamin Franklin’s grave and wandered down Elfreth’s Alley, a beautifully preserved street of 32 historic houses that includes a museum, and ended up at a craft beer house for refreshment that was included in the tour price. 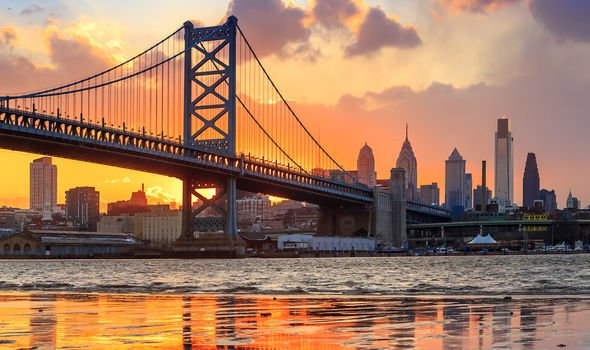 Rob filled us in on Alexander Hamilton – the founding father immortalised in the smash-hit musical – whose stamp is all over this city.

For example, Hamilton signed the US Constitution in 1787 right here at Independence Hall.

Famished after our invigorating historical wander, we stopped by Reading Terminal Market for lunch.

Queue for the aforementioned Philly cheesesteak at Carmen’s Famous Italian Hoagies and leave room for a traditional Amish dessert like shoofly pie, a dessert similar to treacle tart, from the Dutch Eating Place. 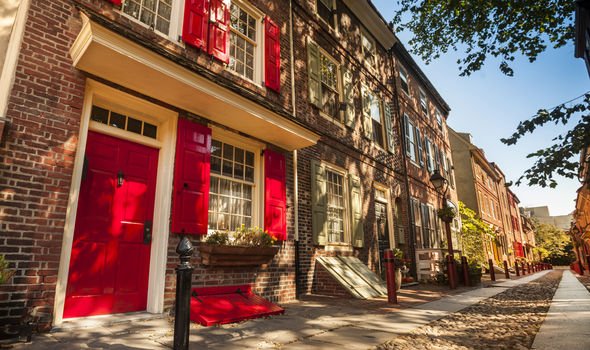 Philadelphia’s become a mecca for foodies and, as such, we ate incredibly well.

Front Street Cafe in the up-and-coming Fishtown area of the city was packed to the rafters with diners enjoying fresh delicacies like shrimp and grits or a whole roasted cauliflower with buffalo sauce and aioli, a big favourite at all the tables around us.

It has a lively young clientele and bags of atmosphere.

Culture vultures will be at home in Philadelphia – it has more museums than you’ll have time for, so we focused on a couple of big hitters.

The Philadelphia Museum Of Art – called The Parthenon On The Parkway for its Greek-style architecture – sits at the end of the majestic Benjamin Franklin Parkway and is packed full of gems.

Check out its works by important American painters like Winslow Homer and Thomas Eakins, as well as the sheer spectacle of a 16th-century Indian temple reconstructed indoors.

A short distance away in a modernist building is the Barnes Foundation, home to one of the greatest collections of Impressionist and post-Impressionist paintings in the world, collected by chemist and businessman Albert Barnes. 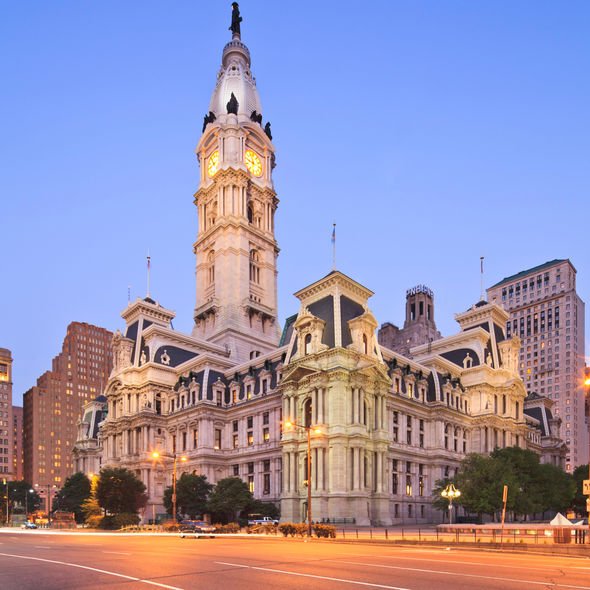 If we’d had longer in town, we’d have checked out The Franklin Institute science museum, which contains a giant replica human heart, or the historic Eastern State Penitentiary Historic Site, where Al Capone was once incarcerated.

To view the rest of the city and to rescue our aching feet, we took a hop-on, hop-off open-top bus tour with the Big Bus Company.

It squeezed down narrow city streets to give us a comprehensive look as our tour guide kept up an interesting patter about city landmarks – the statue atop City Hall of Pennsylvania’s founder, William Penn, faces northeast, toward the place where he signed a peace treaty with the Native American Lenni Lenape tribe.

In a city full of beautiful buildings, City Hall is arguably Philadelphia’s most impressive.

For nearly 100 years it was Philadelphia’s tallest building, and it remains today a landmark that grabs the attention.

It’s a fitting tribute to a metropolis that offers more history and grandeur than nearly any other American city.

With direct flights from the UK with British Airways and American Airlines, Philadelphia couldn’t be easier to get to, and deserves to be on every tourist’s list. 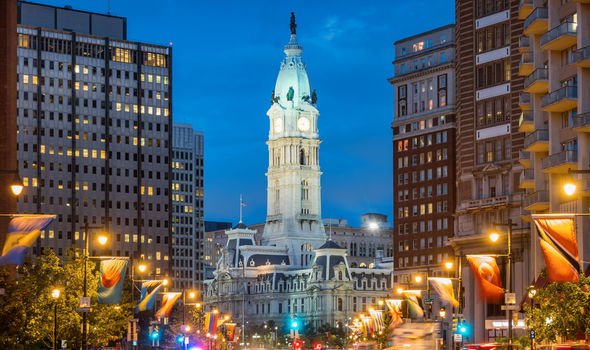 A King Deluxe room at The Independent Hotel (theindependent hotel.com) costs from £145 per night.

Buy a CityPASS (citypass.com), from £39.22 for adults, to get free and discounted access to Philadelphia’s top attractions.

Joint business partners American Airlines and British Airways operate up to three daily direct flights between London Heathrow and Philadelphia from £576 return (including taxes) or from £1,486 return in Business Class.

Holidayextras.com (0800 131 3777) offers car hire at thousands of holiday destinations, as well as a huge choice of travel extras, including airport transfers and international airport lounges.

From Philadelphia Airport, prices start from £172.34 per week and include access to a lounge at Heathrow Terminal 5.

For more on Philadelphia, visit discoverphl.co.uk.