Holidays: Travelling to Spain ‘is not worth it’ warns Dr Amir

If you’ve ever seen, listened to or read The Hitchhiker’s Guide to the Galaxy, then you’ll know the Norwegian fjords were created by Slartibartfast, a Magrathean planet designer.

For those of us unfamiliar with the interplanetary travel book, radio show, TV series and movie genre, the Unesco world heritage-listed Geiranger Fjord is a geological wonder created by glaciers.

A nine-mile-long branch off the Sunnylvsfjorden, itself a branch of the Storfjorden, the fjord ends at the small, gloriously pretty village of Geiranger, which is visited by up to 180 cruise ships in the summer season.

Highlights for visitors include the Seven Sisters Suitor waterfalls which face each other across the water – the Suitor is said to be trying to woo the sisters opposite. 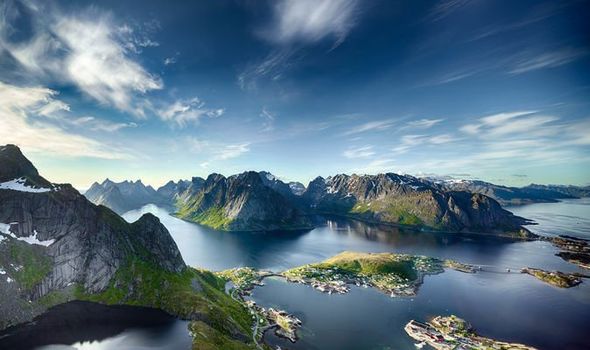 A familiar sight for drivers on the Sea to Sky Highway 99 up to the ski resorts at Whistler, this triangular inlet stretches 26 miles from the Strait of Georgia to Squamish, a former pulp and paper town that’s becoming an adventure and activity tourist hotspot.

The town is overlooked by Mount Garibaldi, an 8,786ft dormant volcano, which is unusual, having formed on a glacier.

Howe Sound’s upper reaches are reliably breezy, and Squamish is a base for sailing and windsurfing, with hiking and biking on the mountain trails. 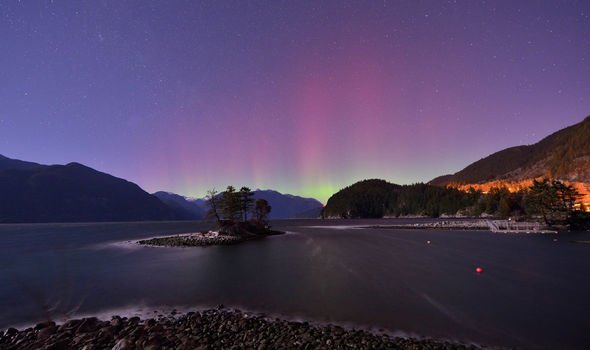 Back to Alaska, it’s located in the splendidly named Tracy Arm-Fords Terror Wilderness and it and its partner the Endicott Arm are more than 30 miles long. Both are popular cruise ship calls to see the sheer granite fjord walls, the twin Sawyer Glaciers, numerous ice floes and bergs, and 1,000ft waterfalls.

Animal lovers will hope to spot black and brown bears, deer, wolves, harbour seals and a variety of birds, such as pelagic cormorant, pigeon guillemot and Arctic tern. 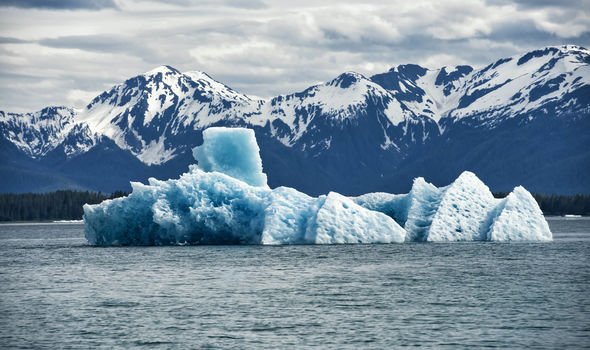 Slartibartfast would have enjoyed this one – a mesmerising and intricate web of fjords and navigable sea channels stretching 1,000 miles from north to south, where it’s the end of the world at Cape Horn.

One of the world’s great wildernesses, best seen on a cruise. 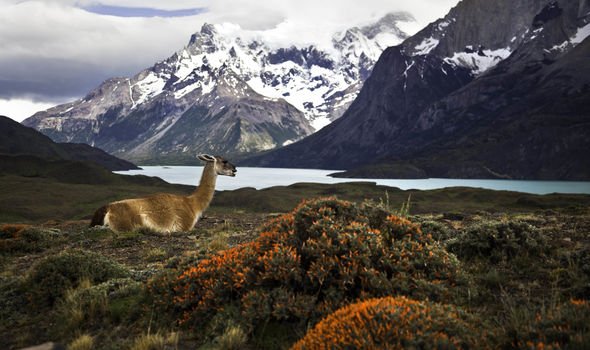 With tectonic origins like Musandam, the Bay of Kotor isn’t strictly speaking a fjord, but it certainly looks like one and is
often called “Europe’s most southernmost fjord”.

At 17 miles long, it starts at the wide Adriatic entrance, opens up further towards Tivat, narrows to the 1.4-mile Verige Strait, then widens and narrows once again on the approach to historic, walled Kotor itself.

A UNESCO world heritage site, the bay is particularly beautiful and a very popular call for cruise ships.

Kotor itself is a gem with Venetian architecture and, unusually, a local obsession about cats – and there are hundreds of strays, all well-fed and cared for, and a cat museum.