Carnival Cruise Line brand ambassador John Heald is launching a video series over the next three weeks to reminisce about Carnival’s 50-year history.

Titled “Between Two Banners,” the interview series will explore a half-century’s worth of Carnival stories as told by people who have been with the brand over the years. 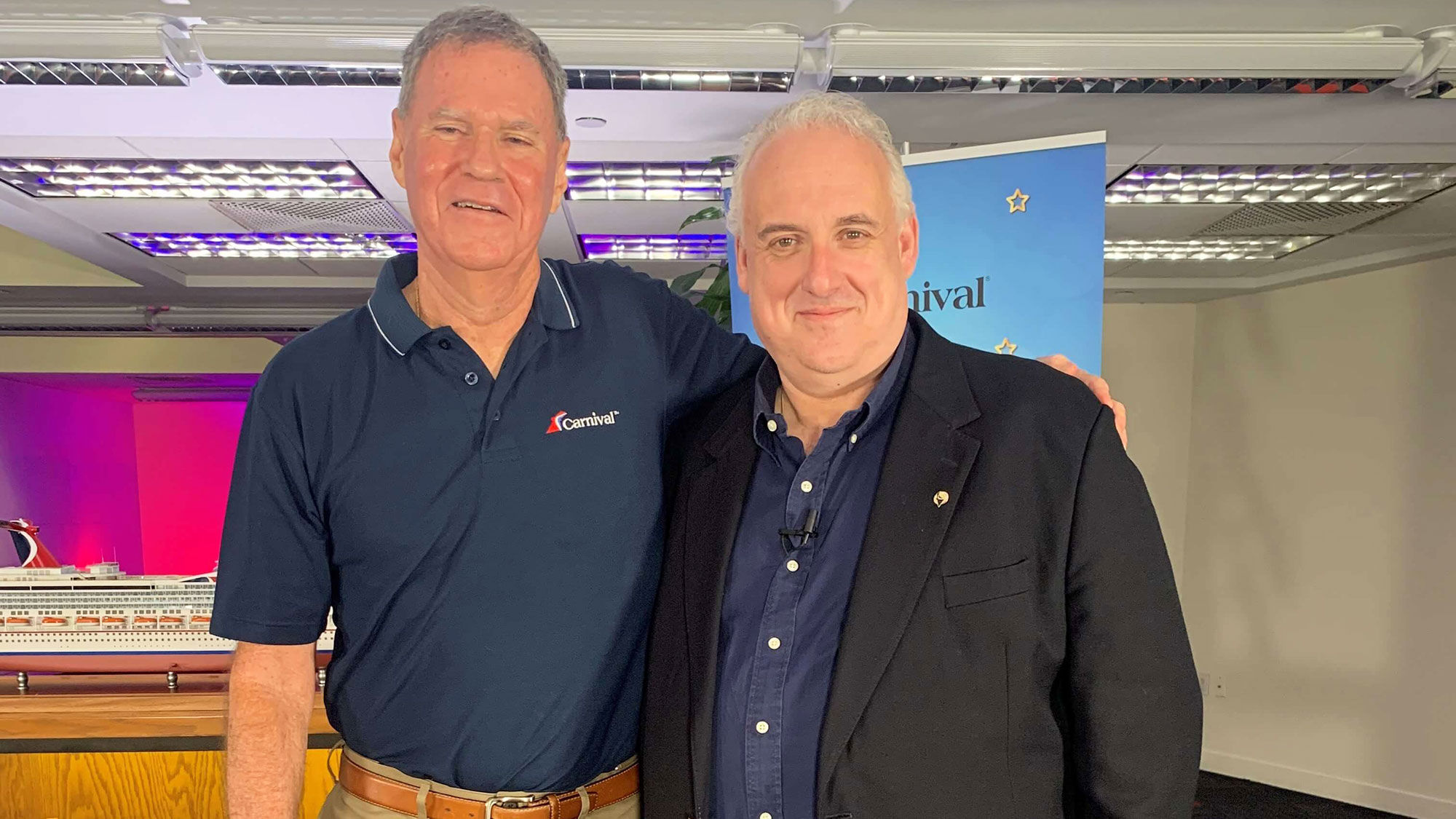 Heald, who joined Carnival as a bartender nearly 35 years ago, has climbed the ranks at Carnival Cruise Line. In 1989, he joined the entertainment department as a social host and was promoted to cruise director a year later.

Heald is now an ambassador who hosts special voyages, emcees events and engages with cruisers on Facebook, where he has close to 400,000 followers.