Cruise ships offer an escape from the ordinary for many passengers. The array of on-board entertainment and restaurants is quite often vast and for some travellers a complete contrast to the hobbies and pastimes they enjoy at home. While ships have particular entertainment crew to put on shows for passengers, their hard work means they are often performing every night. But that does not necessarily mean they, and other staff on board, miss out on all the fun.

Former cruise ship doctor, Ben MacFarlane, has opened up on the wild fun staff have below the deck.

In his new book, Cruise Ship SOS, he detailed the goings-on often hidden from sight.

Recalling a conversation with his friend Kiki on Valentine’s Day, when his cruise was headed to New Zealand, he said: “At the start of the cruise Kiri told me: ‘If you think it’s only students who hold fancy dress or toga parties then think again.

“They’re still huge on the crew decks of cruise ships.

“It’s the easiest way for the engine room boys to see some female flesh. 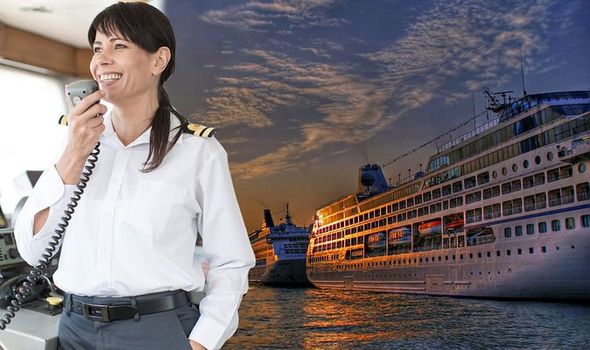 He added: “Since then,we’ve had invites to at least one big party a week.

“But something tells us that the show people will throw the most elaborate bash of all.”

With cruise ships often embarking on routes for seven days or longer, it is important staff have chance to let their hair down too during the lengthier excursions.

Steve Leatham, creative director of tedGroup heading up the entertainment on adult only cruise Marella Explorer 2, exclusively explained some of the show’s scheduling secrets. 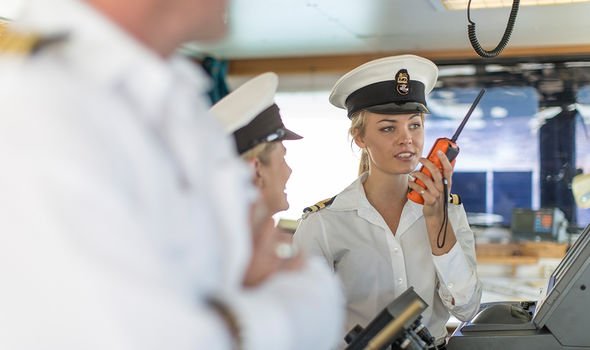 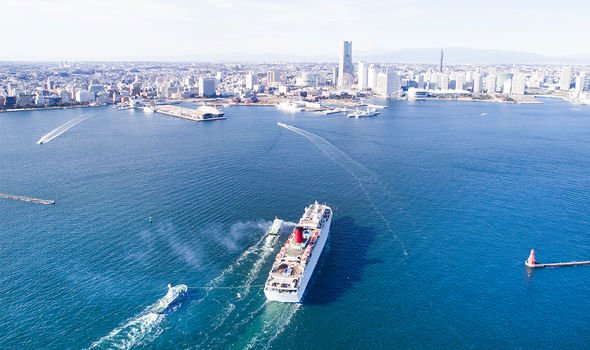 “It has appeared to us the more contemporary content has worked better in the Mediterranean, as well as the more modern stuff we do like festival.

“Things that are more like classic theatre, such as the physical shows and dance shows, they work really well in the Caribbean season.

“It is possibly cultural as well as people expect certain types of things when they are in the Caribbean, so it’s probably linked a little bit to that as well.”