Three remaining hotels in planning stage will centre around golf course, marina and proximity to airport 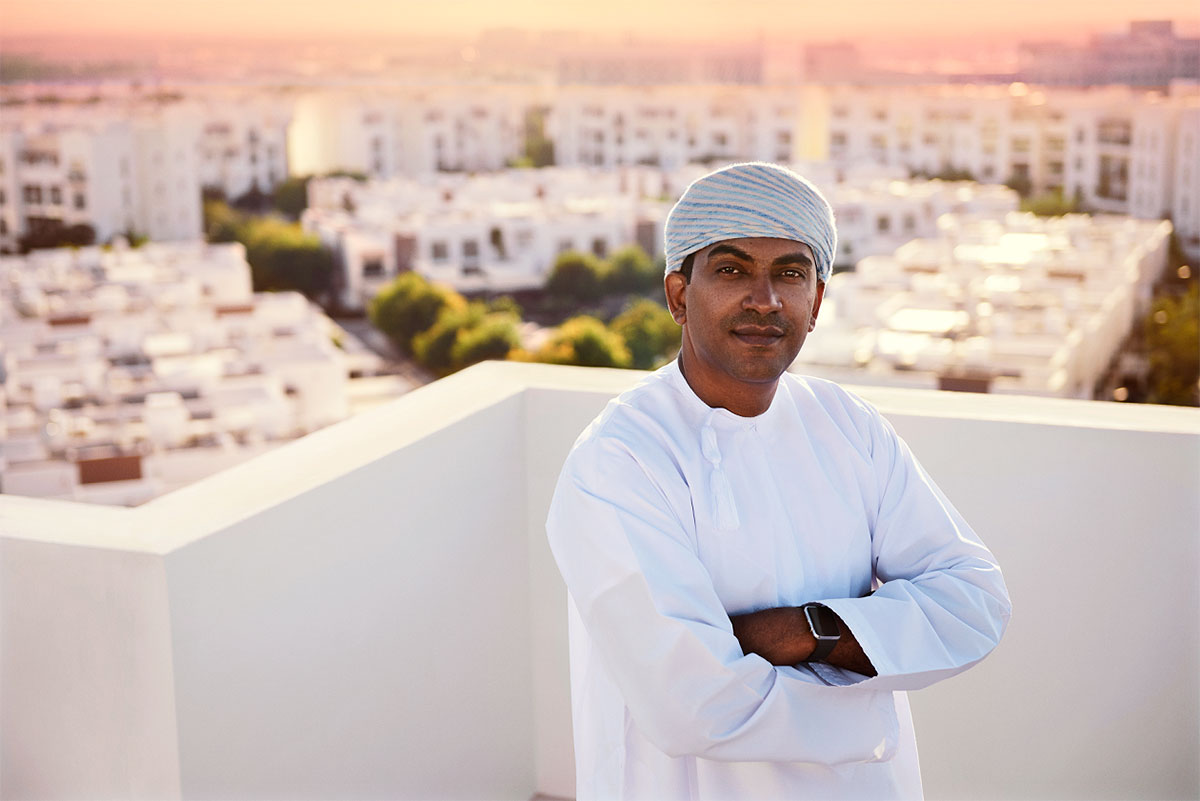 The CEO of Al Mouj Muscat has revealed details of the three remaining hotels set to open in the development.

Al Mouj Muscat already has four hotels within the integrated tourism complex at various stages of completion, including a Kempinski with 310-keys and Mysk Hotel with 195 keys, which are currently in operation. Meanwhile a four-star, 250-room Ryhaan by Rotana hotel is scheduled to open its doors towards the end of this year, and a five-star 450-key St Regis property is due to be completed in 2022.

Nasser Al Sheibani told Arabian Business that one of the three hotels would be situated at the centre of the development’s championship 780,000-square-metre golf course, which hosts the annual Oman Open and was designed by Greg Norman.