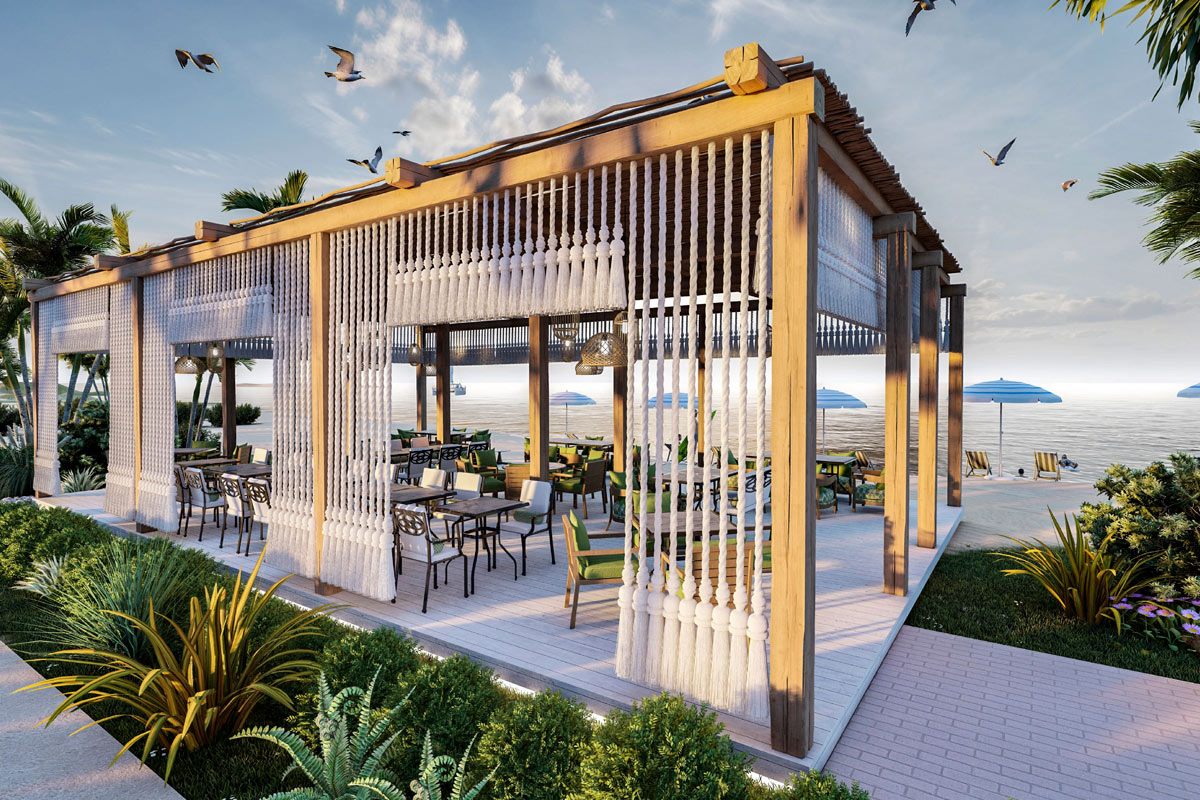 Despite the negative effect of coronavirus on the industry last year, Dubai retains its reputation as the region’s glitzy food and beverage (F&B) haven, with operators wanting to remain relevant in a competitive environment. This means they have to revamp their offerings periodically.

Jumeirah Group, the global luxury hospitality company and a member of Dubai Holding, revealed on Wednesday that it will significantly expand its culinary offering with 13 new and re-imagined concepts opening across its beachfront properties over the next three months.

“The great thing about Dubai is that it is a culinary mecca. We’ve got some of the world’s greatest here in a very competitive framework and the differentiator among them is the experience… it’s so much more than a plate of food,” Nicola Walsh, senior director of F&B Marketing, Jumeirah Group, told Arabian Business.

“When you are reimaging anything, you have to go back to the why. Why it was good, what was good about it and why you need to change it,” said Walsh.

“We needed to change because palates have changed. Look at what has happened in the last eighteen months alone and how people have changed in the way they socialise and dine. The demand has changed; we can get anything we want now delivered to our sofas so why would we get off it? It has to be the experience that drives us: the people, the chef, the ambiance…there’s no one thing but it’s about you escaping through a restaurant experience and through food,” she continued. 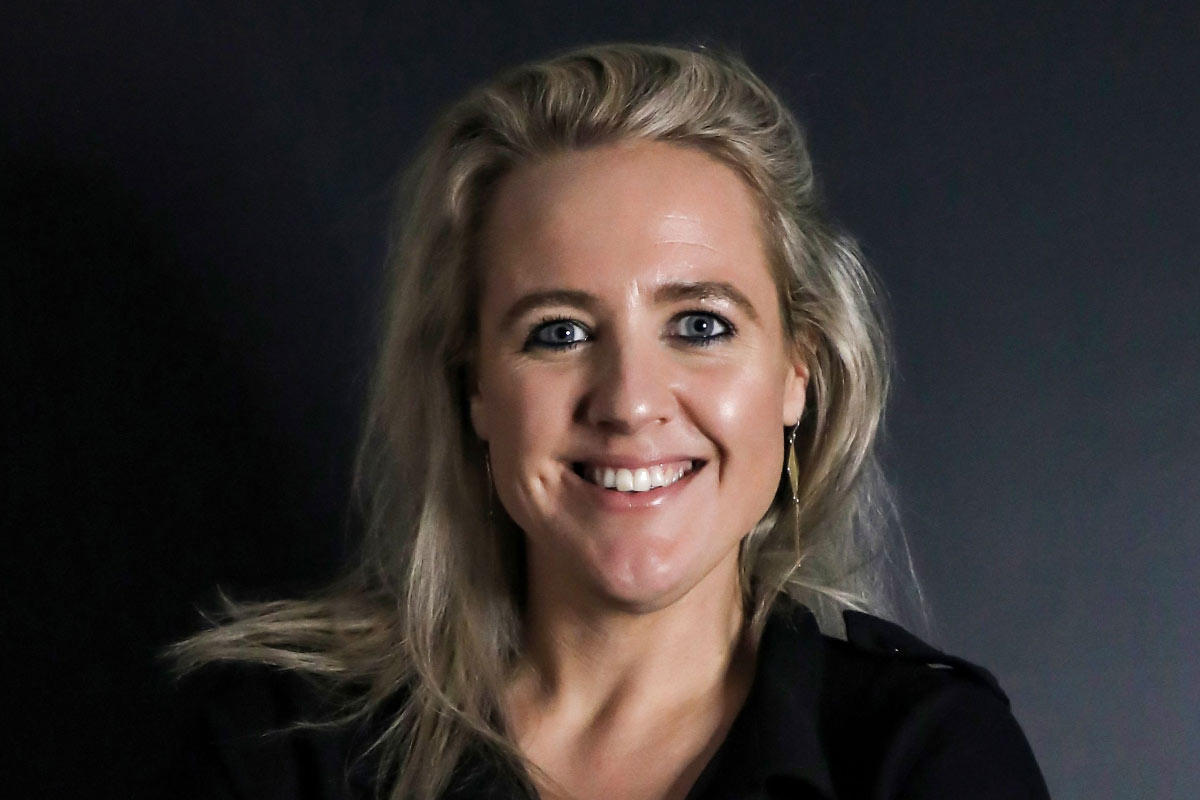 This emphasis on the experience is a new trend which Walsh said slowly came to rise within the last decade “thanks so much in part, especially in somewhere like Dubai, to the advent of all the independents which have made everyone refocus on this.”

“When you open just one restaurant, it is amazing how impactful you can be so we’ve had to take a similar approach to several,” she added.

With a total of 85 standalone restaurants globally across 24 properties, Jumeirah Group places a strong emphasis on its gastronomy offerings.

“To us in Jumeirah, F&B is our window to the world. It is one of our key anchors, and I think we will continue to curate every space and pepper it with the right culinary talent and vibe which is delivered through whatever we do,” Rajesh Jhingon, regional vice president Madinat Jumeirah.

“We think global but embrace the local flavour. I think we are getting recognised for being a hotel group which is very formidable in F&B. F&B was done by restaurant groups or individual restaurants but when you are a hotel group with 24 hotels across the world, with different palettes, it’s not easy,” he continued. 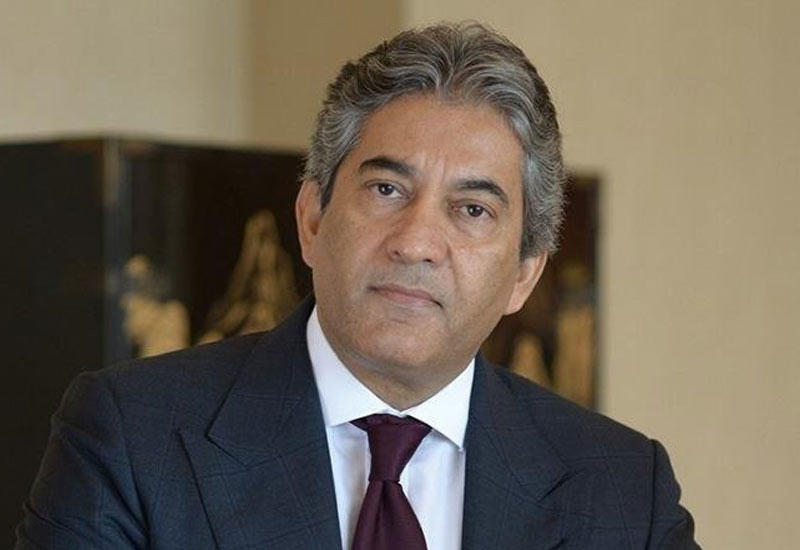 Forensic attention to every detail of the dining experience made the F&B revamp possible and is the result of CEO Jose Silva being a “passionate advocate for food and dining”, said Jhingon.

Silva spoke to Arabian Business’s sister publication Hotelier Middle East in AHIC 2021 earlier this week and outlined the need to keep up with the changing dining landscape in Dubai.

“Jumeirah was once the leading authority on food and beverage in Dubai, and I believe we are once again asserting that position. Of course, 20 years ago when we first were founded, dining looked very different. If you look at DIFC, the vibrancy of those kinds of restaurants didn’t exist 20 years ago. Today, we have to compete with those private sector [independent] dining venues,” said Silva.

“When a hotel creates a restaurant that competes with the league of the Zumas and Coyas of the world, that’s when a hotel can remain current and relevant,” he continued.