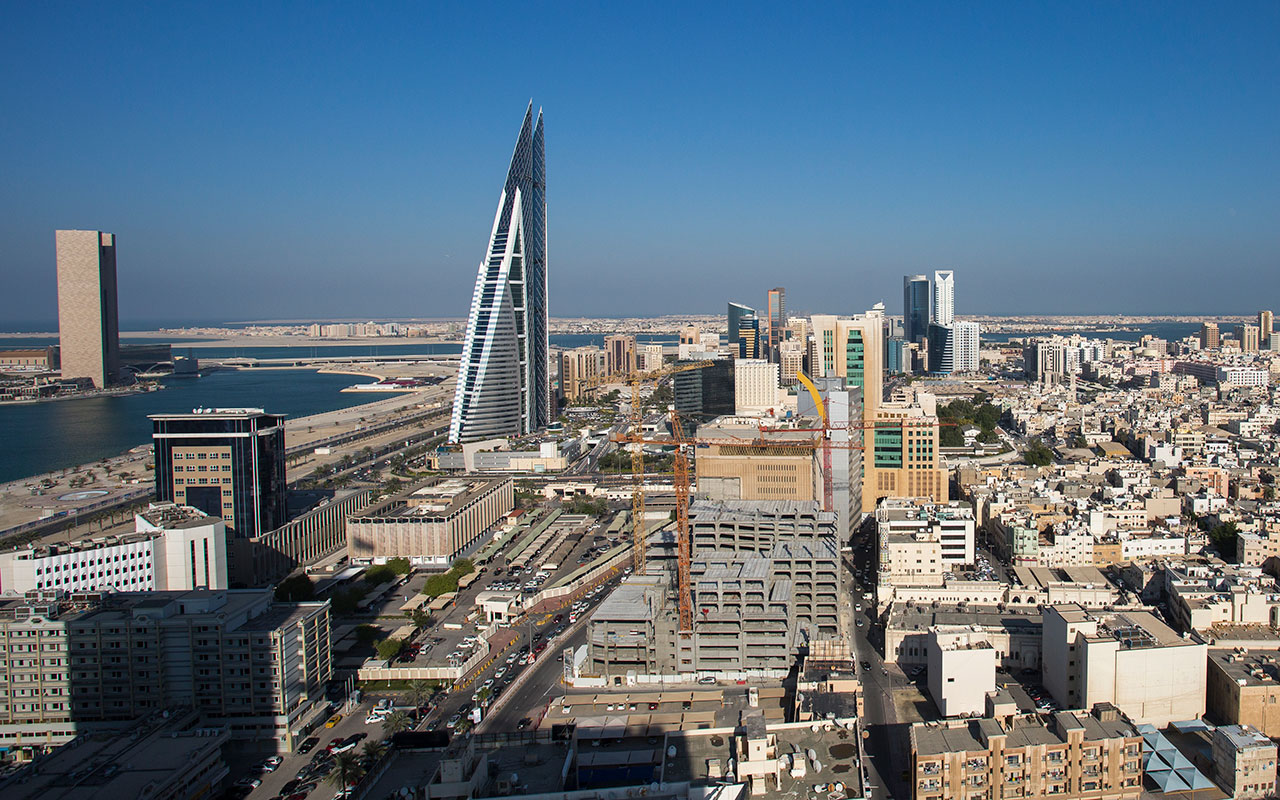 Major investment from UAE-based property developers is helping to support Bahrain’s tourism sector, which is striving to recover from the ill-effects of coronavirus.

According to the fDi Intelligence Tourism Investment Report 2021, the kingdom secured $492 million of tourism capital investment last year, the highest in the Middle East and Africa (MEA) region, largely as a result of investments from Dubai-based Emaar Properties and real estate developer Eagle Hills.

Capital investment into MEA last year decreased 82 percent from 2019, dropping to $1.6 billion. The number of tourism jobs created in the region also experienced a similar decline, falling from approximately 17,400 in 2019 to 2,800 in 2020.

Prior to Covid, Bahrain was attracting around one million visitors-a-month on average and the tourism sector contributed around 7 percent to GDP.

During the pandemic, the country continued developing its strategy to transform its tourism sector, allocating more than $10bn to tourism infrastructure projects, including the $1.1bn modernisation of its international airport. More recently, Edamah, the real estate arm of Bahrain’s sovereign wealth fund, Mumtalakat, also announced several new upscale property projects in the country. 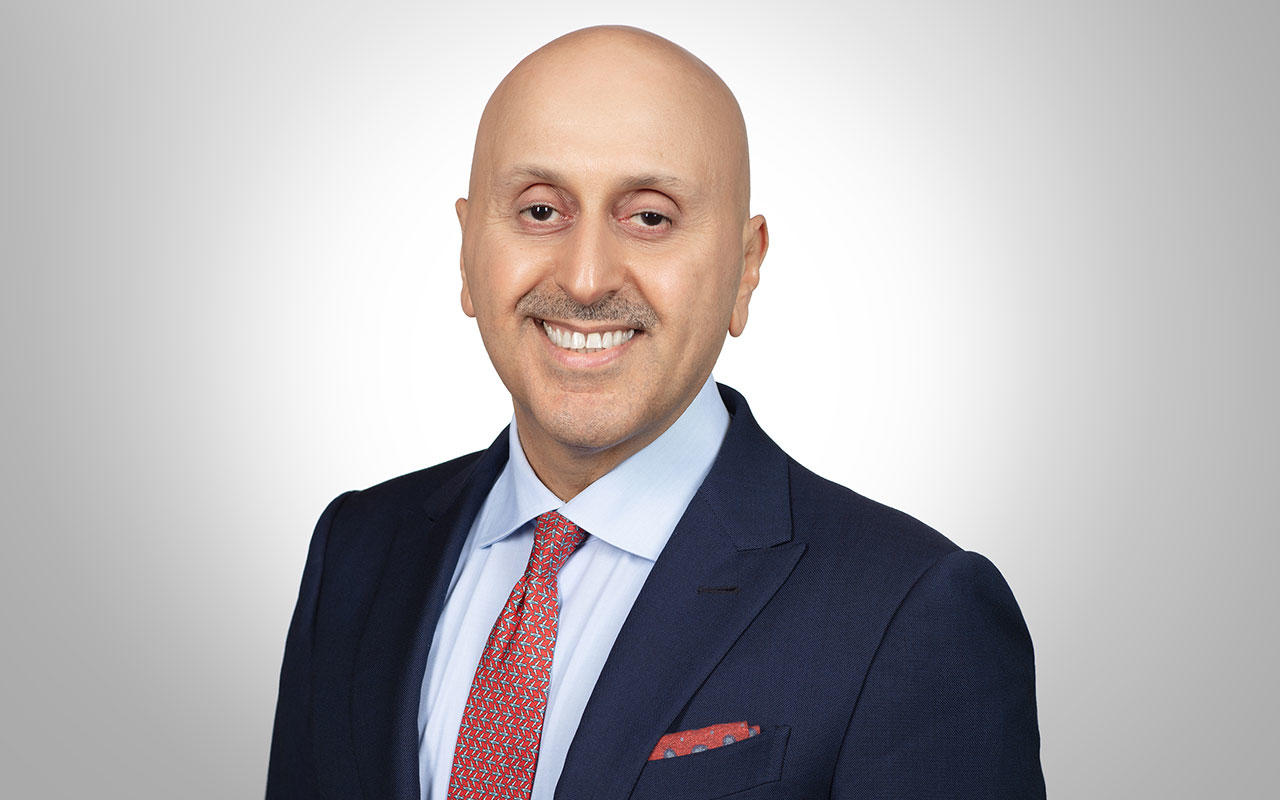 “As part of the kingdom’s infrastructure transformation initiative, we have a significant pipeline of projects in various sectors including industrial, hospitality, real estate and retail,” said Al Aradi.

Accor, a hospitality group with over 400 hotels, Minor Hotels, which has a portfolio of 527 hotels and resorts, and Hilton DoubleTree, have all unveiled plans to launch new properties in the kingdom. While Bahrain is now home to global hotel brands including Four Seasons, Ritz-Carlton, Rotana, Intercontinental, Wyndham and Sofitel.

The kingdom is also growing its portfolio of five-star hotels and is set to have around 9,300 rooms by the end of 2022.

Al Aradi added: “As the pandemic eases and restrictions lift, there will be a greater opportunity for regional connectivity and cooperation. We hope to welcome even more foreign hospitality groups looking to capitalise on Bahrain’s position as an outwardly-facing, expanding tourism hotspot.”