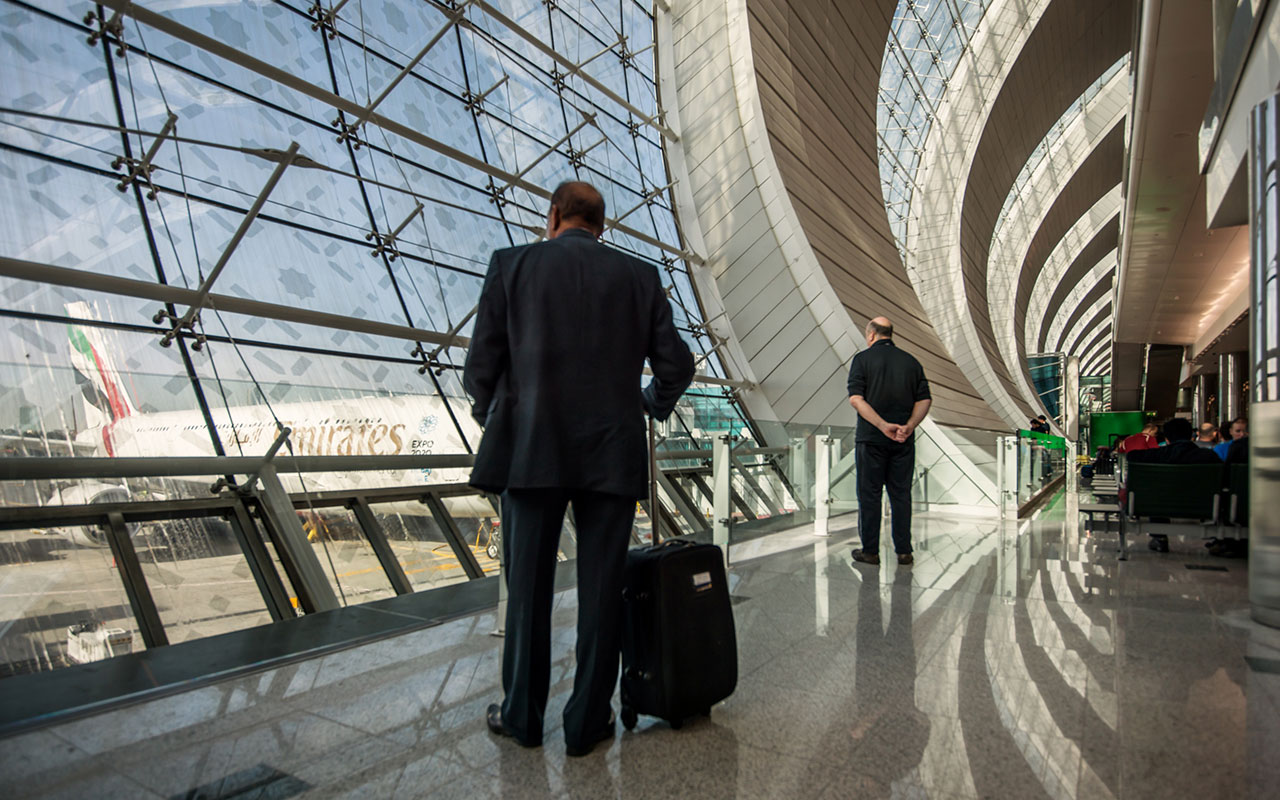 Fully vaccinated British adults will not need to isolate after visiting any of the government’s amber list countries.

British expats in the UAE looking to make the journey home this summer were given a glimmer of hope on Thursday as the UK relaxed its travel regulations, although the country still remains on the controversial red list.

Transport Secretary Grant Shapps announced that fully vaccinated British adults will not need to isolate after visiting any of the government’s amber list countries, including those on clinical trials.

He said it was “another step to fully reopening international travel”.

In response to the announcement by Shapps, which was done via his Twitter channel, Baroness Foster DBE, a Conservative Peer in the House of Lords, tweeted: “We still need to expand the Amber list further as some countries in Red eg UAE should not be!”

Clive Wratten, CEO of the Business Travel Association (BTA), told Arabian Business this week that the UAE’s continued presence on the UK’s red list for travel cost Britain over $66 million in a single week in June.

Reacting to the latest news, the BTA described it as “a vital kickstart for British businesses”.

However, in a statement, the organisation added: “We urge the government to prioritise international protocols for overseas business travellers so we can completely take our place on the global trading stage.”

Executives who want to use the exemption must still get written advance permission from the government, take pre-and-post departure Covid tests and complete a passenger locator form.

However, the move has come under fire, with Wesley Schwalje, COO of Dubai-based government strategy firm Tahseen Consulting, said the ruling – instated to alleviate concerns the UK was missing out on major investment because of current quarantine rules – compromises Britain’s democratic values.