On Dec. 2, athletes from all over the world competed in the Beauty & the Beast Triathlon on St. Croix, where just one year earlier, crews were cleaning up debris from a Category 5 hurricane that tore through the U.S. Virgin Islands (USVI).

Amid the many athletes who proved their mettle that day, conquering a 15% grade climb along a pristine stretch of Caribbean coastline — the beast and beauty, respectively — a 71-year-old local legend stood proudly at the finish line as a testament to endurance.

The Buccaneer is the oldest family-run resort in the Caribbean, opening as a hotel in 1947 but comprising buildings that date to 1653, when the Knights of Malta walked the shores of St. Croix. The resort has become a rock in its community, co-sponsoring events such as the triathlon and even acting as a shelter and stronghold during the many storms that have hit the island over the years. 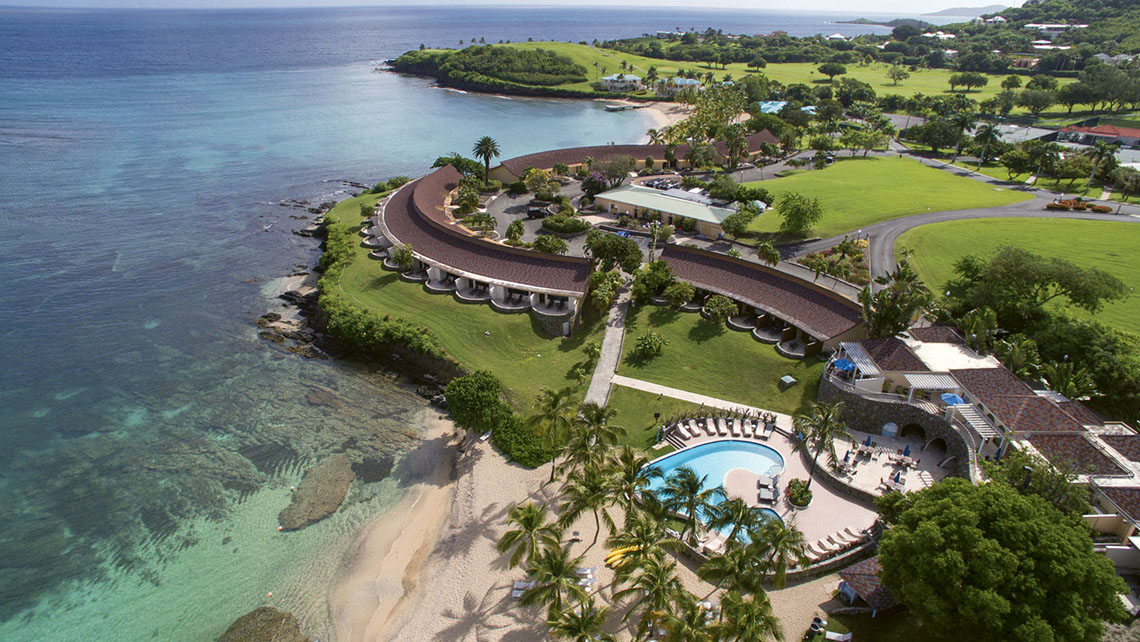 “The hotel never truly closed after hurricanes Irma and Maria in 2017 because it actually weathered the storms quite well,” explained Rebecca Hensley, sales and marketing manager for the Buccaneer. “So well, in fact, that the Buccaneer acted as the headquarters for the Federal Emergency Management Agency, the Army Corps of Engineers and other relief workers after Hurricane Maria.

“As one of the places that wasn’t tremendously affected by Maria, the hotel provided refuge for those who were affected and also did a lot of fundraising,” Hensley said. “In fact, the triathlon in December was one more way the resort is helping with fundraising and also trying to raise awareness about the USVI as a travel destination.”

The Buccaneer recently enhanced its Grotto Pool and has added a restaurant, Beauregard’s, serving small bites, salads and sandwiches.

The 138 guestrooms are spread throughout 340 acres, with hilltop villas and rooms with expansive terraces overlooking the ocean. An 18-hole golf course, eight tennis courts, three beaches, two pools and a fully stocked watersports center give guests plenty of ways to stay active while the full-service spa and seven restaurants and bars offer the chance to unwind and indulge. 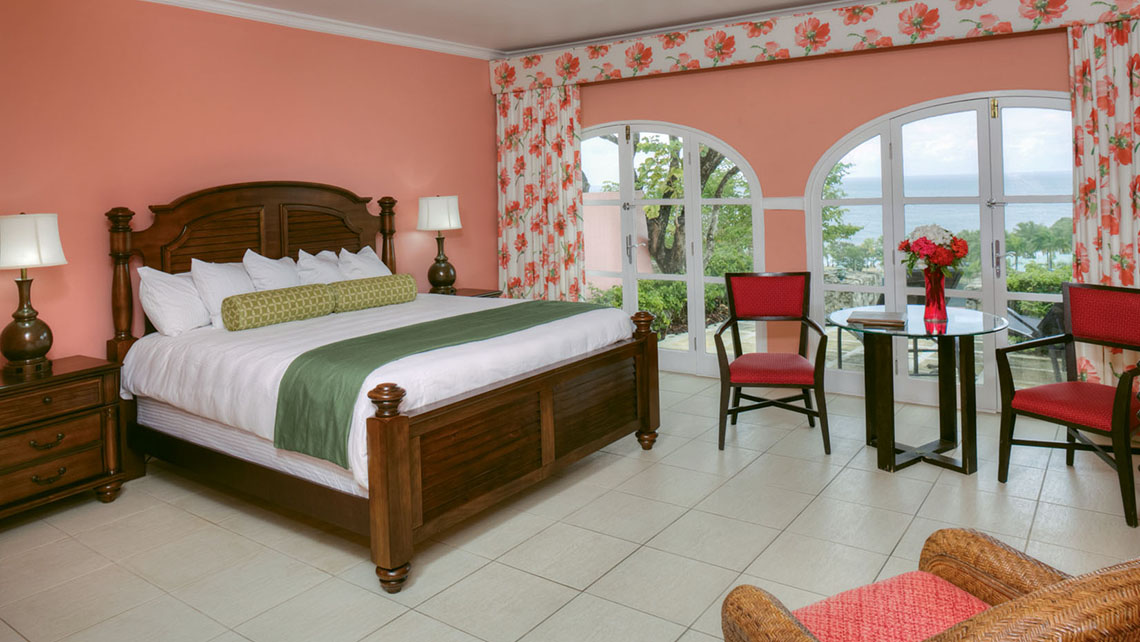 A member of Historic Hotels of America, the property’s historical features include a sugar mill from the early 1700s, the Cotton House that was used in the early 1900s when cotton replaced sugar as the Virgin Islands’ primary crop and the Hamilton Wing, rumored to have been Alexander Hamilton’s home during his time on St. Croix.

“The Armstrong family has owned and managed the resort for three generations,” Hensley said, “and they are serious about supporting the entire tourism community, the island and its natural resources. Those things are at the foundation of the resort’s mission.”