The Federation of St. Kitts and Nevis today provided updates as to when it expects to again welcome tourists to its shores, what changes future visitors can expect to see on the islands when they do return and how its Citizenship by Investment program is aiding the government’s efforts.

At this time, commercial flights to St. Kitts and Nevis remain suspended, and borders remain closed to inbound travel, except for such essential purposes as repatriation and medical emergencies. Prime Minister Timothy Harris has announced, however, that the country is preparing to reshape its tourism offering once a certain degree of normalcy has been achieved on a global scale.

The last country in the Americas to confirm a case of the virus, St. Kitts and Nevis was also among the first to report that all fifteen persons who’d tested positive for COVID-19 were fully recovered, along with zero deaths, on May 18, 2020. It has now been more than a month since a new case was reported, and the government has begun relaxing restrictions to restart the economy and allow people more freedom of movement.

Prime Minister Harris, in answer to the question of when the Federation might reopen for tourism, has said that this was a “moving target” and that citizens’ safety “must come first”. While, like many Caribbean islands, the nation’s economy relies heavily on tourism dollars, Harris said that the $120-million economic stimulus package, which was passed at the end of April, “has provided income support for those persons who have been engaged in the tourism and other sectors impacted.” 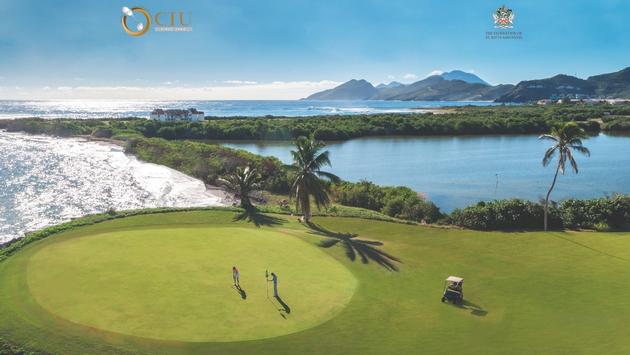 He suggested that the months leading up to the reopening of international borders now offer an opportunity, “to deal with the health imperatives of a new brand of tourism product.” That new approach will involve redefining, “where tourists go,[…]the kind of contact that one would have,[…]how we protect those workers in our hotel industry who are going to be very close,[…]how we ensure that the natural assets that we have in our country are marketed appropriately and [that] those become some of the principal destinations,” said Harris.

Looking back on the way things stood prior to the pandemic, Manager of the Robert Lewellyn Bradshaw International Airport, Elsworth Warner, said that visitor numbers had been expected to continue their upward trend of recent years, which prompted infrastructural upgrades and enhanced operational standards for welcoming arrivals. 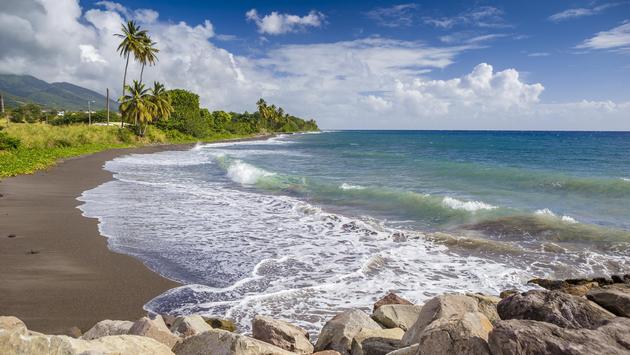 Likewise, cruise port facilities were recently upgraded to accommodate increased vessel capacity, after St. Kitts and Nevis reached a milestone one-million passenger arrivals mark over two consecutive years. Much of this was achieved using funds afforded by the nation’s Citizenship by Investment (CBI) program, through which the government welcomes foreign investors to procure secondary citizenship on the islands through a contribution of at least US$150,000.

Although the Caribbean nation is small in size, St. Kitts and Nevis maintains extensive international diplomatic relations and visa waiver agreements with two-thirds of the world’s countries.