Coming to Puerto Rico’s capital city of San Juan in 2020’s first quarter is an exciting, technologically advanced, multi-use development called El Distrito. While Puerto Rico is already a prime destination for events and conferences—since no passport or currency exchange is needed for U.S. visitors—the opening of El Distrito is anticipated to mark the advent of a new era for the city.

The 360,000-square-foot, state-of-the-art venue promises to be unlike anything before seen in all of the Caribbean, combining the best in art, music, technology and hospitality. 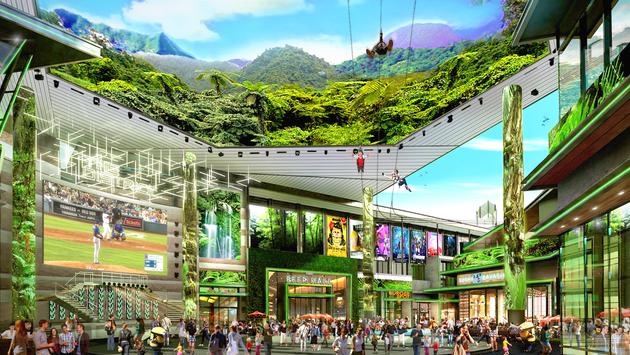 — The Pavilion, a 6,000-spectator performance and events hall, suitable for concerts, live acts, awards ceremonies, corporate events and festivals all year round

— The complex’ centerpiece: a 50,000 square-foot central plaza outfitted with a digital scenery system that’s comprised of over 14,000 square feet of LED screens, including the largest horizontal screens in the Americas

— The District Studios, a dedicated radio and television production studio coordinating all broadcasts across the entire complex

— A vast variety of restaurants, bars and lounges 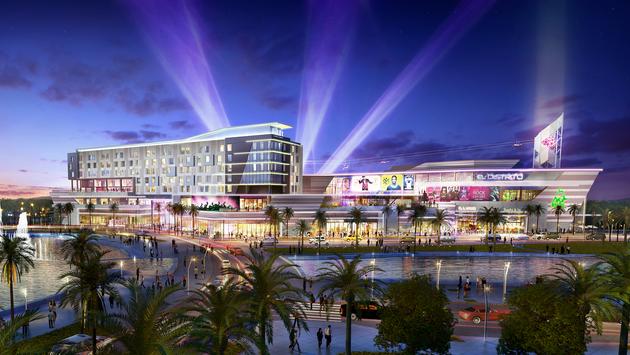 El Distrito will be centrally located adjacent to the Puerto Rico Convention Center in the heart of the San Juan metro area. It will be highly visible and easily accessible from major state and local highways, and public transportation routes.

The complex site is within a mere ten minutes’ drive from all major San Juan hotels, tourist attractions and major cruise ship terminals, and fifteen minutes from the main airport. With nearly two-thirds of Puerto Rico’s entire population residing within a 45-minute drive, El Distrito is poised to appeal to locals just as strongly as to visitors.

Your Astrological Sign Actually Has A Chinese Zodiac Personality Match

Venice May Build a Glass Wall Around St. Mark’s Basilica to Fight Floods

Aqua park opens world’s first rotating slide – and it features shark attraction
We and our partners use cookies on this site to improve our service, perform analytics, personalize advertising, measure advertising performance, and remember website preferences.Ok