It’s that time again — Lunar New Year 2020 is underway. While many around the world rang in the new year on Jan. 1, there are plenty of others — particularly in China, South Korea, and Vietnam — who plan to celebrate the occasion on Jan. 25, per the lunar calendar (aka the traditional Chinese calendar). If you don’t think any of this pertains to you, because you already wrapped up your celebrations or have nothing in common with the lunar calendar, think again. In actuality, your very astrological sign has a personality match in the Chinese zodiac.

While I very much honor and recognize the fact that different cultures have different faiths with unique traditions, it’s still validating to see that everyone is connected to each other in some way, shape, or form. Even though the Western astrological signs change monthly, and the Chinese zodiac signs change yearly, there’s still a connection. For instance, you know how Western astrology has four elements (fire, earth, air, and water)? Well, the Chinese zodiac includes elements as well, three of which are the same (fire, earth, and water). Cool, right? The remaining two — yes, there are five in the Chinese zodiac — are wood and metal.

Like each of the 12 zodiac signs in Western astrology, the 12 Chinese zodiac signs — rat, ox, tiger, rabbit, dragon, snake, horse, sheep, monkey, rooster, dog, and pig — all have personality traits associated with each of them. And each happens to closely relate to one of the astrological signs you’re more likely associated with.

So, to commemorate Lunar New Year 2020 — the Year of the Metal Rat — here are the Western astrological zodiac signs and their Chinese zodiac equals: Just like the ox, you’re a natural-born leader, Aries. You’re fiercely independent, and when you’re determined to achieve something, you won’t let anything stand in your way.

No filter, anyone? If there’s one thing that stands out about you, it’s your patience and composure. Like the tiger, you’re naturally confident and incredibly seductive, Taurus.

Your oh-so-clever personality is similar, if not exactly, like the rat’s. You’re naturally curious, witty, and a brilliant conversationalist, Gemini. I mean, are you even surprised?

Family is everything for you, and the same could be said for the rabbit. You are most comfortable when spending time at home and you much rather avoid confrontation than deal with any sort of conflict. That’s both you and the rodent to a T.

You always hog the spotlight and you wouldn’t have it any other way, Leo. Similar to the dragon, you’re warm, charismatic, and overflowing with energy.

Be gentle with yourself, Virgo. You and the goat have a lot in common, starting with your anxiety-prone personality and undeniable loyalty. Remember, all the magic happens in your mind. 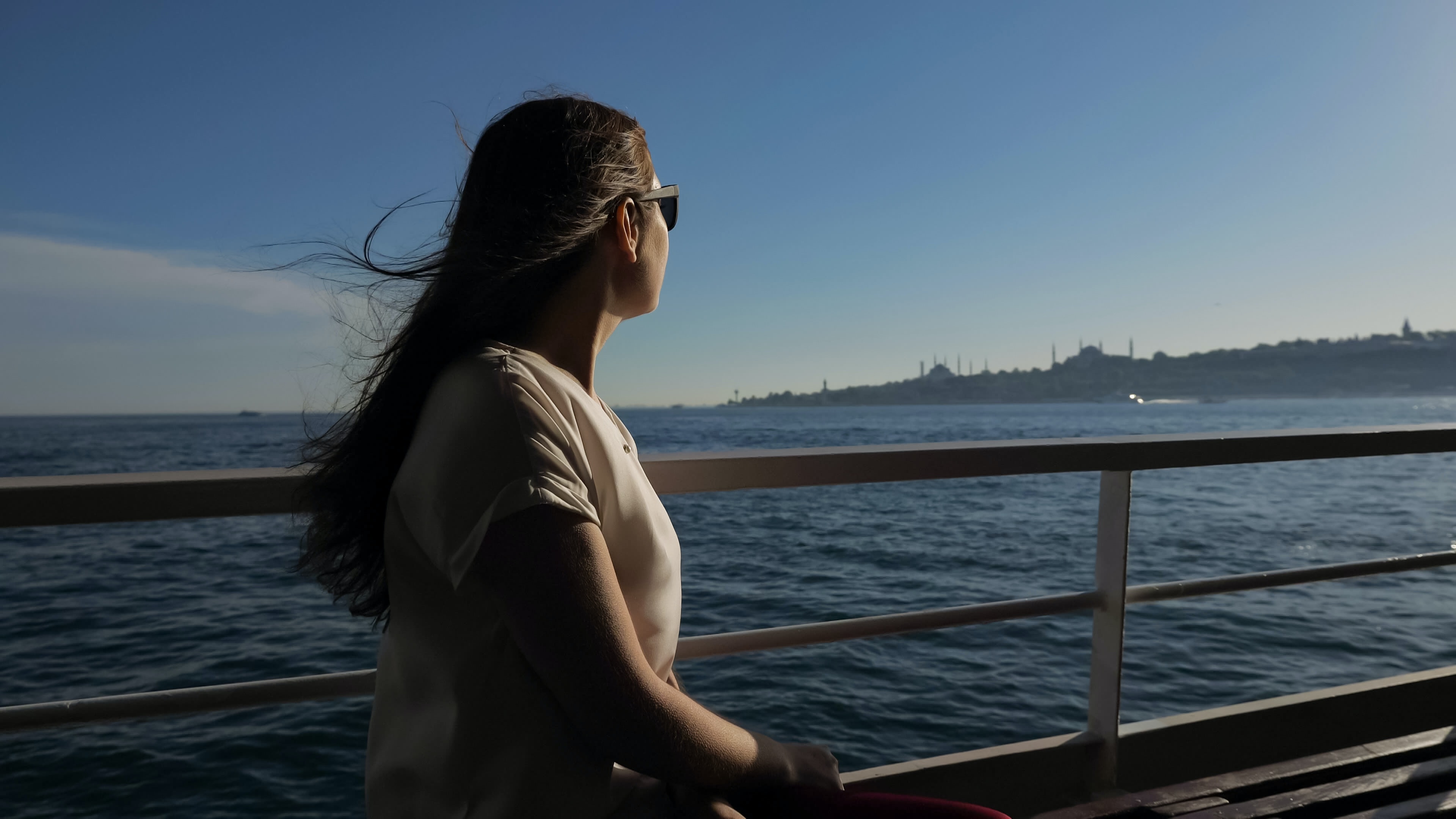 Similar to the monkey, you may struggle maintaining long-term relationships, even though it’s what you crave most. Stop leading people on, Libra. I’m kidding… but not really.

You’re a snake, Scorpio. Perhaps not literally, but according to Chinese astrology, this makes you seductive, analytical, and intuitive by nature. Makes all the sense in the world, TBH.

Half-human, half-horse, to be exact. Your care-free nature and love for travel, oddly enough, has everything to do with your Chinese zodiac sign match. Fairly close to your astrological sign, huh?

A perfectionist at heart, you and the rooster are both practical and typically conservative. This also makes you straightforward and honest in your social exchanges. Ring a bell?

You’re everyone’s best friend, Aquarius. Just like the dog, you’re kind, reliable, and playful at heart. You can also be a bit critical and skeptical of others when you want to be.

You’re the 12th sign in astrology and the pig was also last to arrive in the Chinese zodiac. You’re also both incredibly intelligent, creative, and totally adaptable to your surroundings. Total twinsies.