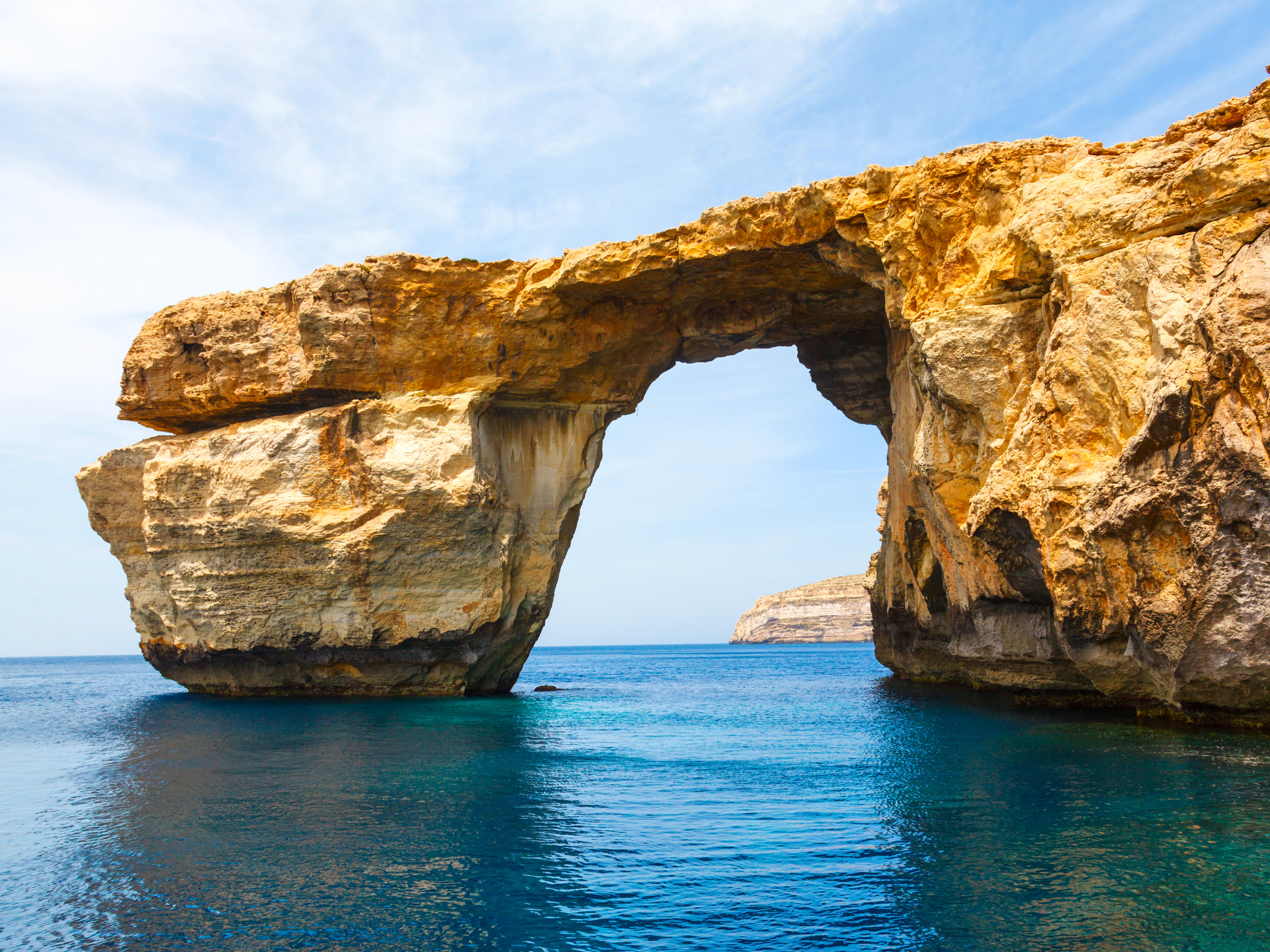 Over the last 10 years, we’ve had to say goodbye to some iconic
tourist
attractions. Delicate natural wonders crumbled into dust,
flagship stores shuttered for good, and popular destinations were
closed off due to environmental concerns.

Here are nine beloved tourist attractions that disappeared in
this decade.

Maya Bay on Thailand’s Ko Phi Phi Leh Island became famous after being featured in the 2000 film “The Beach.”

The movie starred Leonardo DiCaprio and Tilda Swinton,
skyrocketing Maya Bay into a stardom of its own. In its
prime, thousands of people visited the idyllic beach every day.

Thailand’s Department of National Parks, Wildlife and Plant Conservation announced the beach’s closure in 2018 due to overtourism and pollution.

Pollution from litter, boats, and sunscreen have destroyed around

80% of the coral in Maya Bay, according to The Guardian. The
Department of National Parks decided to close the beach
indefinitely until the ecosystem can recover.

A rock arch known as Azure Window was one of Malta’s most iconic tourist sites.

The arch was formed when
two limestone sea caves collapsed, leaving a “window” in the
rock.

The delicate arch collapsed during a storm in 2017.

At least the site is immortalized in the first episode of
“Game
of Thrones.”

The Toys R Us store in Times Square featured 110,000 square feet of toys and other attractions.

Families came for the toys and stayed for the
indoor Ferris wheel, animatronic Tyrannosaurus rex, and life-size
Barbie dollhouse.

The flagship store shuttered in 2015 due to skyrocketing rent in Times Square.

The price per square foot in Times Square proved unsustainable
for the beloved toy seller. The building is now occupied by

The Duckbill rock formation at Cape Kiwanda in Oregon once balanced precariously on a sandstone pedestal.

The 7-foot sandstone rock formation was a popular photo-op.

A group of people was filmed deliberately toppling the Duckbill in 2016.

At first, park officials thought the Duckbill’s 2016 collapse was
due to natural causes. The cliff where the rock formation stood
in Cape Kiwanda State Natural Area had been fenced off due to
numerous deaths and injuries in the area’s unstable sandstone.
But video soon emerged of
a group of people pushing the rock off its base and
shattering it into pieces, according to the Washington Post.

The Pont des Arts bridge in Paris, France, used to hold hundreds of thousands of “love locks” affixed by couples as a symbol of their enduring love.

The “love lock” folklore appears to have been
invented by author Federico Moccia in his book “I Want You,”
which was also adapted into a movie. The tradition started with
the Ponte Milvio bridge in Rome and spread to other cities.

The city removed the locks in 2015 after the bridge began sinking from their weight.

Paris also installed plexiglass panels to prevent people from
adding more locks, but some determined lovebirds still attach
them to the lampposts.

Uluru is considered a sacred site by the Anangu people, who have
lived there for over 30,000 years. The Australian government
turned it into a tourist site in the 1950s, but the Anangu
lobbied to close it off due to tourists disrespecting the land by
littering and camping illegally.

Uluru was closed permanently in 2019.

On the last day before the hiking ban came into effect,
thousands of tourists waited in line to climb it one last
time.

The Higgins Armory Museum in Worcester, Massachusetts, used to hold the largest collection of armor outside of Europe.

The towering art deco building reminiscent of a castle or
fortress was constructed in the 1920s by John Woodman Higgins,
owner of the Worcester Pressed Steel Company. The museum displayed
armor from around the world, including dog armor from the
15th century and interactive exhibits where visitors could try
pieces on, according to Atlas Obscura.

The museum closed in 2013 and moved its entire collection to the Worcester Art Museum.

After 82 years, the Higgins Armory Museum closed when it
couldn’t raise enough money to fund its endowment, according
to Mass Live.

Legzira Beach in Morocco used to be home to two magnificent arches carved by the ocean.

Situated between the towns of Mirleft and Sidi Ifni, the
sedimentary rock turns a deep red color at sunset.

The collapse was likely caused by the movement of ocean waves, an
inevitable result of years of erosion.

The Newseum in Washington, DC, is a museum dedicated to journalism and the evolution of communication.

The Newseum opened
in 2008 and contains exhibits such as the World Trade Center’s
broadcast antennae, eight sections of the Berlin Wall, and a
Pulitzer Prize Photographs Gallery.

Surrounded by free Smithsonian museums, the Newseum’s $24.95
adult entry fee proved unsustainable. Johns Hopkins purchased the
building for
$372.5 million to house its School of Advanced International
Studies, according to the Washington Post.

The museum remains
open until December 31, 2019, after which the exhibits will
move to a storage facility until a new location is found.