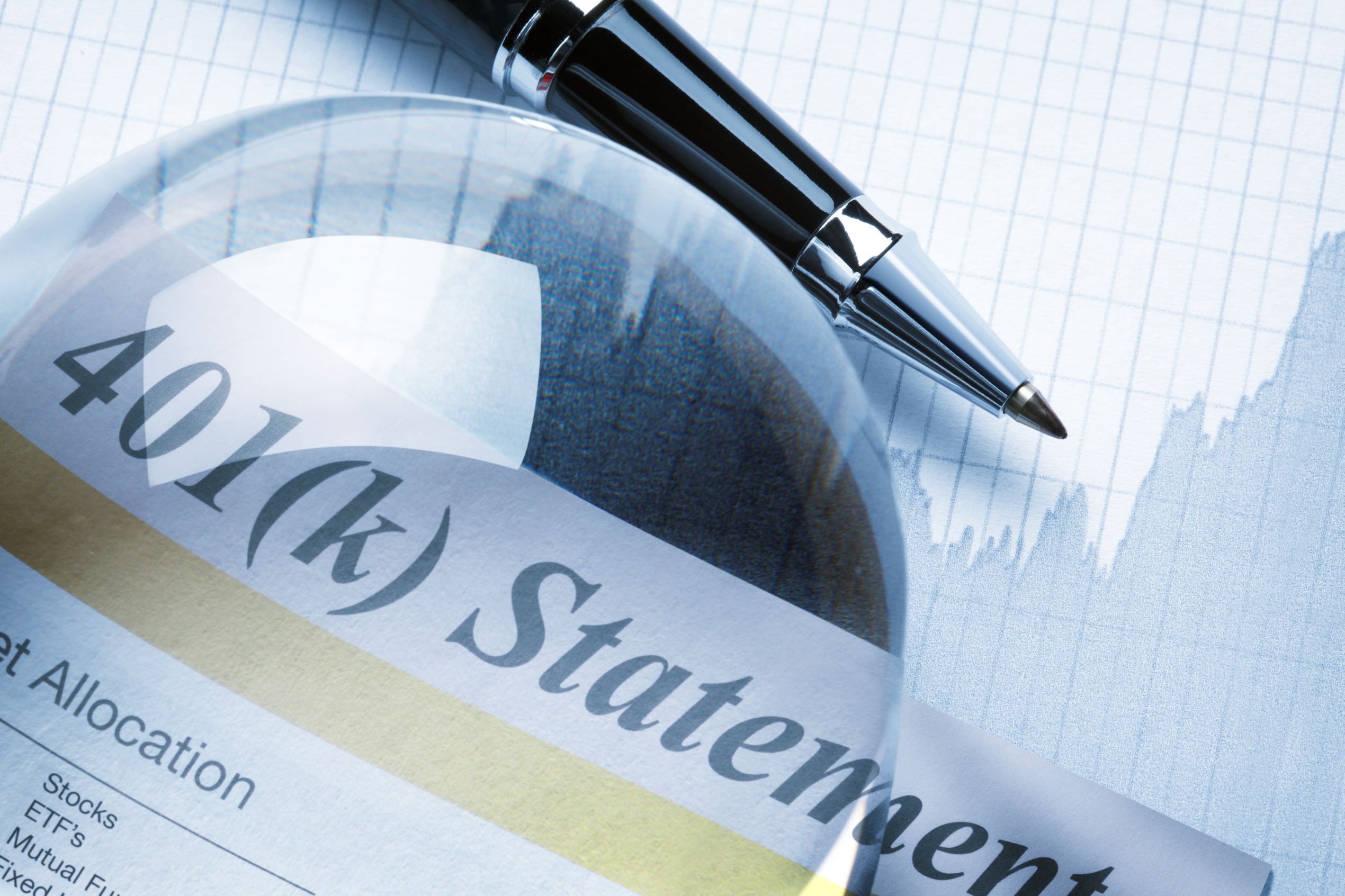 Billed as the biggest theme park in Europe to be built from the ground up since Disneyland Paris in 1992, The London Resort will span 535 acres across two theme parks and one water park, costing £3.5 billion ($4.6 billion) to construct according to Kent Live.

The initial pictures for the destination theme park have been released for a first-look of the attraction.

Although called The London Resort, the ambitious project (equivalent in size to 136 Wembley Stadiums) is located in the Swanscombe Peninsula, Kent which is a 17-minute train journey from St Pancras Station, London and will have links to Paris via the Eurostar.

The London Resort will consist of two theme parks and a water park. The first park’s gates are estimated to open in 2024 and the second one is planned to open five years later in 2029, a decade from now.

The London Resort has told people to expect “next generation” rides and “unique experiences” over its six lands with 3,500 hotel rooms.

Visitors and hotel guests will enter the park through a grand plaza and into the High Street area which will consist of shops, restaurants, hotels, a convention centre, and a waterpark.

A journey around the site could start in The Studios land, a concept based on blockbuster films and described as “a gritty, modern-day warehouse district.”

Just north from there is The Woods, which is an “enchanted and eternally springtime realm.” Based on pages of a storybook, guests can embark on adventures rooted in much loved fables and fairy tales.

From The Woods, continue through to The Kingdom, a dark land with swords, dragons, and legends to mirror Arthurian myths.

Then there is The Isles, filled with giant creatures, mythical beasts, and “jaw dropping architecture” as described by The London Resort.

The fifth land is The Jungle where future and past are combined. Pitched as an ancient ruin of a long-lost Mesoamerican civilization that is seen pushing up through overgrown treetops, secrets, surprising discoveries, and mystical artifacts will be transported to the present.

Dedicated to futuristic experiences, alien encounters, and big thrill rides, the final land, The Starport, is set in the 23rd century.

The park has partnered with some of the UK’s and world’s biggest brands across media, hospitality, and entertainment, with signed deals from the BBC, ITV Studios, Radisson Hotel Group, and Paramount Pictures.

As British weather can never be relied upon, 70% of the attractions are hoped to be indoors or undercover according to The London Resort.

“We are creating a first-class theme park. A destination that maximizes all the new, immersive, and interactive technologies and experiences in the world,” said PY Gerbeau, Chief Executive of London Resort Company Holdings (LRCH). “But we won’t just be creating a world class leisure destination, it will also be one of the most sustainable theme parks on the planet.”

Pursuing a Net Zero emissions goal, The London Resort is aiming to be one of the most sustainable major theme park destinations in the world.

Gerbeau also said: “We have three guidelines we work to when it comes to developing attractions.

“Number one is innovation. We’re not here to copy what’s been done before even if it has been successful. Number two is relevance. We need to consider that the customers of today will not be the customers of 2024. And the third is flexibility. We need to create a park that can evolve and adapt easily,” he said.

RELATED VIDEO: A thrill ride at a theme park in Australia spins you 360 degrees