Europe-wide disruption has left passengers unable to fly out or return from their holiday as staff shortages continue to wreak havoc on the travel industry. Major UK airports including Heathrow, Manchester and Gatwick have reported long delays and queues, while hubs and carriers across Europe experience similar problems. These are all the countries reporting disruption as strikes, shortages and increasing demand for international travel continues to pressure global air travel.

Ongoing airport chaos could last through the summer as airlines continue to strip-back busy schedules and cancel between five and 10 percent of their peak-season flights.

Long delays and a constant cycle of cancellations is “completely to do with Brexit”, according to the boss of Ryanair, Michael O’Leary, who has been forced to address recent strikes by his own European crew members just last week.

He told Sky News: “It’s completely to do with Brexit. A lot of these pinch points would be solved very quickly if we could bring in European workers.”

He added: “If we can’t attract people to do those jobs, like baggage handling like security at the airports we’re going to have to bring in workers from Ireland or the continent to do them – and Brexit is one of the big bugbears in the system.” 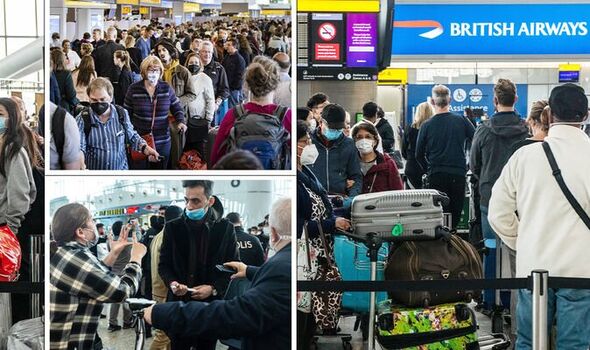 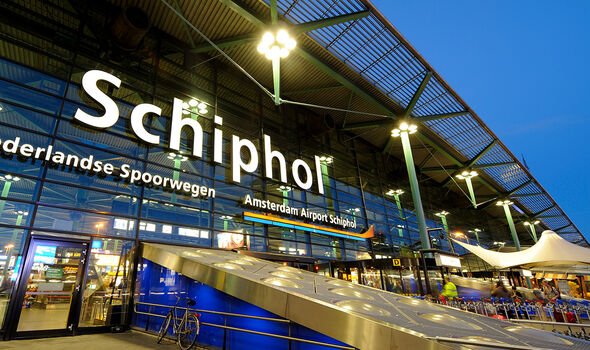 Which countries are facing long delays and queues?

Airports across some of Europe’s most popular destinations are feeling the effects of major staff shortages and ongoing strike action by airline crews.

Weeks of delays, cancellations and huge queues have struck airports across the British capital, with Heathrow, Gatwick and Stansted all battling staff shortages caused by pandemic layoffs.

Just yesterday, shocking images surfaced of passengers sleeping on Heathrow terminal floors, while mountains of baggage were spotted piled up just across from airline check-in desks. 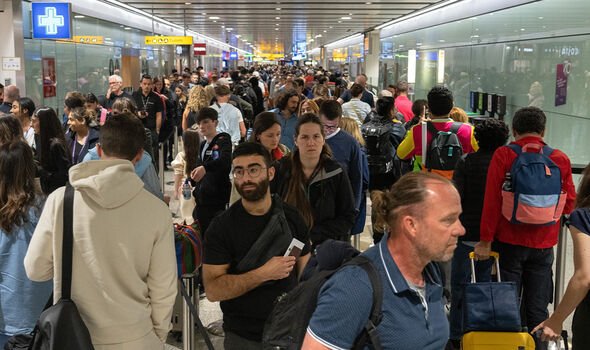 An estimated 20 percent of security, check-in and aircraft handling jobs are vacant, with a shortfall of 7,200 ground staff and flight attendants identified by the Germany Economic Institute.

The staffing issues are a direct consequence of the coronavirus pandemic and have forced German authorities to push for a host of new recruits from across Europe.

According to the country’s national Bild newspaper, ministers were planning to meet a shortage of 2,000 to 3,000 staff with a “four-figure” number of temporary “guest workers”.

Over the weekend, passengers at Düsseldorf and Cologne airports reported long queues at security gates, while Hamburg airport struggled to store “stranded” luggage.

A series of strikes in Belgium has seen Brussels Airport descend into madness, as airport and airline staff walk out.

Industrial action by security staff, flight attendants, baggage staff and even pilots have been protested over the rising cost of living and low pay. 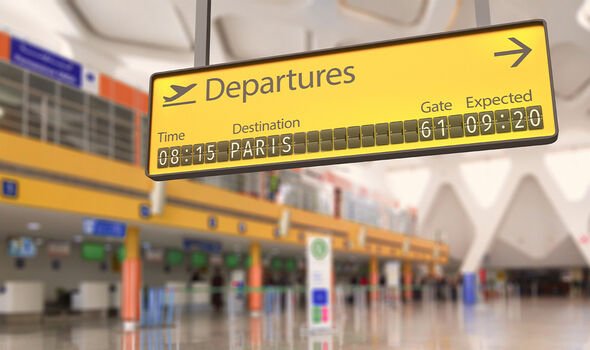 Home to some of Europe’s busiest holiday airports, both Spain and Portugal will see police reinforcements to cope with the ‘chaos’.

Around 500 more police staff are expected to be deployed to the likes of Palma de Mallorca, Alicante, Malaga, Madrid and Barcelona.

Meanwhile, the Portuguese government plans to more than double their border control staff to reduce long queues and waiting times for both arrivals and departures.

Pre-pandemic staff levels have dropped significantly in recent months, meaning the airport – which is one of the busiest in Europe – will need to hire 500 security staff to cope with the chaos.

Before the pandemic, there were 68,000 workers employed around the airport, though this has now been reduced to just 58,000. 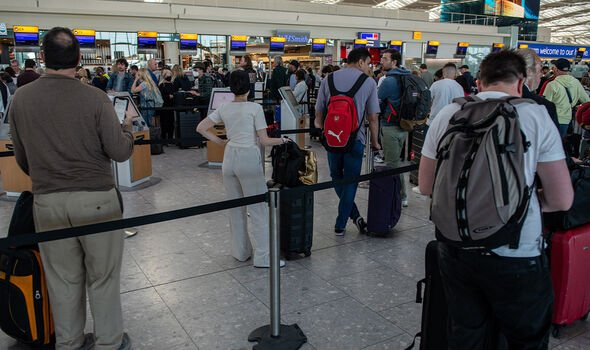 Charles de Gaulle and Orly airports have been most affected by the strike action in France, which has seen workers protest over pay.

Staff at France’s main airport went on strike earlier this month on June 9 to demand a 300 euro per month increase and better working conditions.

This led to the cancellation of 25 percent of flights, with further action planned for July 2.

Which airlines have staged strikes?

Several airlines ranging from budget to luxury fleets have lost staff due to strikes in recent weeks and will continue to do so throughout the summer.

The airline announced a complete overhaul of its schedule, with thousands of flights cancelled this summer – most of which are from Gatwick and Manchester than crew employed in France and Germany.

Dozens of flights were cancelled as a result and further disruption is expected in some countries later in July.

Ground staff are demanding at least 350 euros per month over 12 months to cushion the effects of soaring inflation.

The first round of negotiations will take place on June 30, after which, further action could be taken.

Around 1,000 SAS pilots in Denmark, Norway and Sweden will walk out on June 29 in a row over wages after plans to reduce company costs.

Heathrow check-in staff have voted for strike action in a pay dispute, with some airline staff also expected to join the walk-outs.

The airline responded to the result of a union ballot: “We’re extremely disappointed with the result and that the unions have chosen to take this course of action.”