Schiphol Airport staff in Amsterdam are on strike today, with “consequences” forecast for UK and worldwide travellers to the Netherlands. The industrial action has been called by the Dutch labour union, FNV, and involves security, cleaning, baggage, apron and check-in staff. It comes just a day after a transport strike in the Netherlands promoted huge delays and cancellations at the transport terminal, with holidaymakers urged to rearrange their flights for another day in light of the chaos. A statement on Schiphol Airport’s website warns today spate of disruption “may have consequences for your journey”.

It stated: “Are you flying from or to Schiphol today?

“Please take account for longer waiting times because of the strike. It might be possible that your flight will depart later.

“Of course, we will do everything we can to limit disruptions. We apologise in advance for any inconvenience.”

Meanwhile UK budget airline easyJet, which operates to and from the transport terminal, reassured passengers there should not be any delays, despite the upheaval.

It stated: “easyJet plans to operate its full schedule on Wednesday the 29th May however all passengers flying to and from Amsterdam on the 29th May should allow for extra time to get through security. 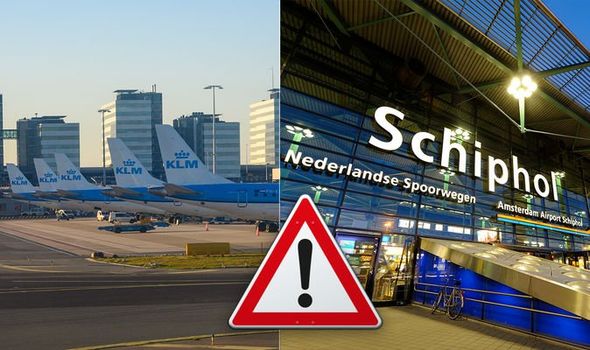 “We strongly advise passengers travelling during the strike period to check easyJet.com and Flight Tracker for live updates.

“While this is outside of our control we would like to apologise for any inconvenience experienced as a result of the industrial action.”

The Dutch carrier added: “The closure of the security checks will rotate, so there is always a checkpoint open.

“However, this might lead to longer queues at the security check. Please anticipate on extra time.” 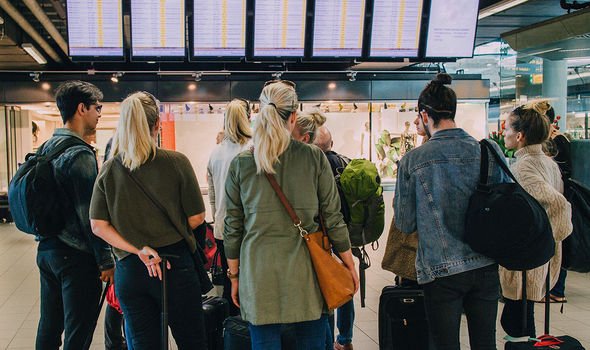 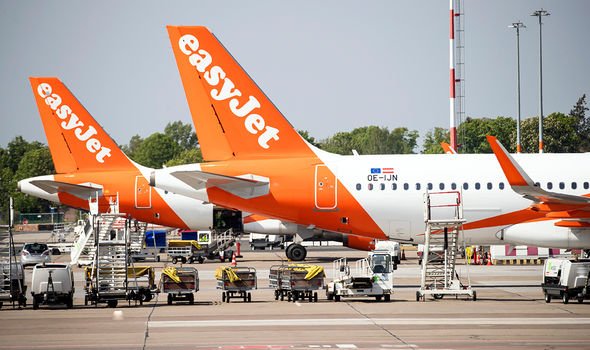 It added passengers concerned about their journey, and who have the flexibility to do so, can re-book at no extra cost.

KLM added: “If you’ve booked a flight on Wednesday 29 May 2019 to or from Amsterdam Airport Schiphol, you may already rebook your flight in advance without extra cost, or cancel your flight and apply for a refund.”

The FNV is the largest trade union in the Netherlands and represents 45 million members from 90 trade union organisations.

It is calling for the government to take action on everything from pension flexibility and the decrease of the age of retirement as part of the strikes.

Speaking of the reason for the action, FNV’s urban transportation director Eric Vermeulen, said to nltimes.com: ”We do this not only for ourselves, but for all Dutch people who want to enjoy a well-earned pension at a decent age.”

Get your credit card ready

The twelve lives of the MV Astoria: World’s oldest cruise ship to make final sailing
We and our partners use cookies on this site to improve our service, perform analytics, personalize advertising, measure advertising performance, and remember website preferences.Ok