AS THE Brexit deadline looms, many Britons are concerned about how this will impact aspects of their lives and affect their travel plans.

Assuming the UK does leave the EU on January 31 under terms of the Withdrawal agreement, holidaymakers and business travellers will need to be aware of the necessary steps to take to avoid an disruption during their travel plans. Will Britons need to update their passports?

If Britain leaves the EU under the Withdrawal Agreement, the UK will enter a transition period. This means everything will remain the same and Britons can continue to travel as normal until December 2020.

After the transition period ends, there will be limits to how long UK citizens can spend at a time in the EU.

However, if there is a no-deal exit, UK travellers will still be able to travel, due to contingency legislation in place or the travel services are covered by international law, according to ABTA. 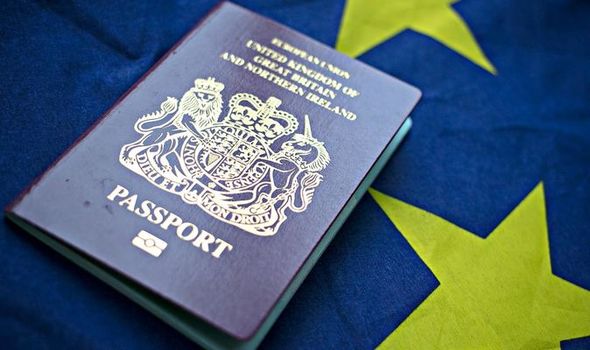 Will Britons need a new passport after January 31?

British passports will remain a valid document but having one will no longer make Britons an EU citizen.

During the transition period, Britons can travel in and out of Europe visa-free and without additional travel documents.

However, Gov.co.uk advises that all British passport holders check to see if they need to renew their passport due to changes after Brexit.

“You may need to renew your British passport earlier if you’re travelling after Brexit,” the site reads.

“On the day you travel, you’ll need your passport to both:

– have at least six months left

– If you do not renew it, you may not be able to travel to most EU countries and Iceland, Liechtenstein, Norway and Switzerland.” 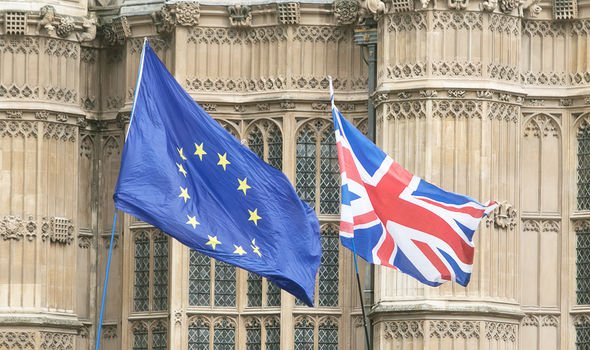 If a deal is agreed, all flights will operate the same during the transition period with flights continuing as normal. According to ABTA: “In a no-deal scenario the European Commission has said that UK airlines will still be able to operate flights between the UK and the EU under contingency legislation.”

During the transition period, it’s advised that Britons get the appropriate travel insurance with healthcare cover before going abroad as the European Health Insurance Card (EHIC) card may not be valid.

“It’s particularly important you get travel insurance with the right cover if you have a pre-existing medical condition,” states Gov.co.uk.

“This is because the EHIC scheme covers pre-existing conditions, while many travel insurance policies do not.”

Will Britons need a visa to travel to the EU after Brexit?

The European Parliament confirmed that UK citizens will not need a visa to travel to the EU after Brexit. This is specifically for short-term business or leisure trips. UK citizens can stay in the EU for up to 90 days without a visa.

Can Britons still drive in the EU?

British travellers may need to have extra documents. According to Gov.co.uk: “You’ll need an international driving permit (IDP) to drive in some countries.

“If you’re taking your own vehicle, you’ll also need a ‘green card’ – allow one month to get this from your vehicle insurance company – and GB sticker.”

However, Bus and coach services to non-EU countries, for example Switzerland or Andorra, may not be able to run.

“The government is working to make sure these continue with minimal or no disruption,” Gov.co.uk added.