Brexit will officially take place at 11pm in the UK today, marking the end of four-year-long internal deliberations which have defined the country’s political discourse. The country will officially leave today, but the process is far from complete, as the government still needs to define how it will go forward with the bloc.

Will roaming charges go up after Brexit?

Although a momentous occasion for the UK, little will change in the immediate aftermath of Brexit.

While the government is engaged in negotiations, the UK will continue to operate under EU rules and regulations.

One of the positives of EU membership is that the bloc regulates roaming costs. 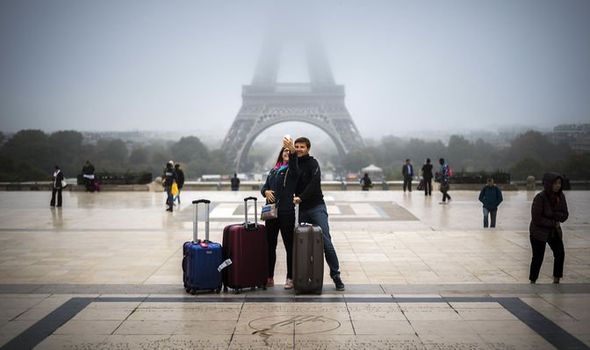 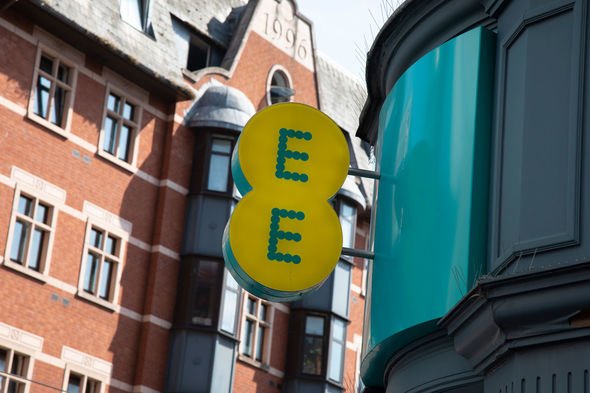 The EU has waged war against roaming fees on its shores since 2014 when it began reducing and regulating them.

Over the years the bloc gradually lowered roaming charges until it was able to abolish them altogether in 2017.

The EU’s roaming rules were bound to the UK despite the Brexit vote, and if the UK had crashed out of the EU without a deal, roaming charges could have returned.

In 2019, Theresa May proposed a statutory instrument which would have allowed UK operators to start charging the fees once again. 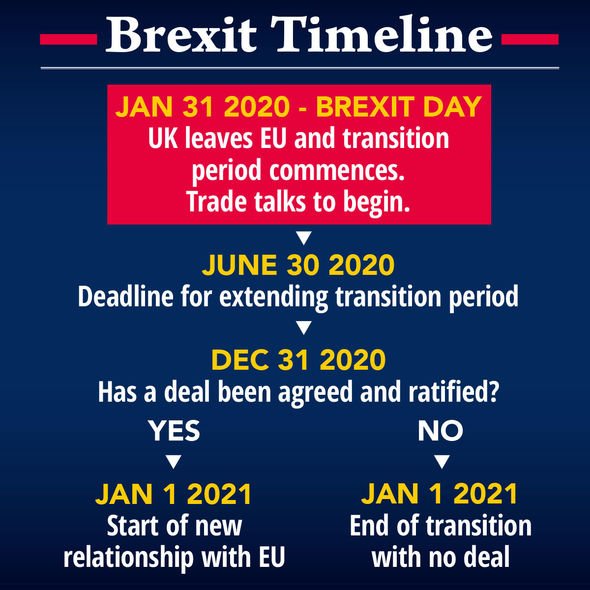 UK residents can text and call freely in Europe until December 31, 2020, when talks officially end.

After this date, the guarantee ends, and so too may free-roaming.

The government’s official website states: “From 1 January 2021, the guarantee of free mobile phone roaming throughout the EU, Iceland, Liechtenstein and Norway will end.”

They said a new law would come into place telling people when their roaming charges exceed £45, as they currently do when people travel to non-EU countries.

Brexit Day: What time do we leave the EU and how is UK celebrating? – EXPLAINER
WATCH: Leading Brexiteers issue their message to YOU on Brexit Day – VIDEO
Tony Blair warned ERM would ‘put Germany in charge’ – INSIGHT 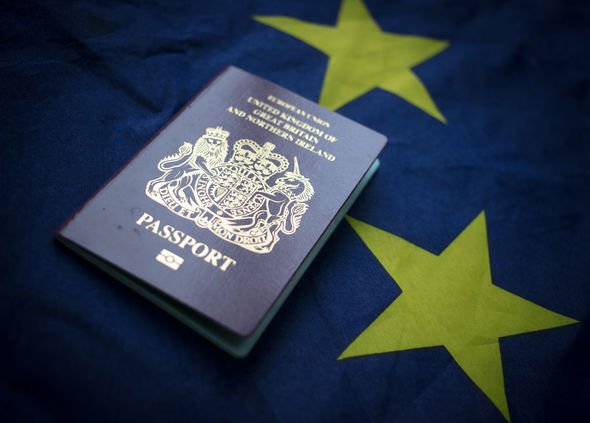 The final decision on who can roam freely in Europe is down to phone networks, however.

The government said people should check with their provider before they go on holiday after Brexit.

Most of the UK’s top networks seem committed to maintaining the no-charges guarantee.

EE, Vodafone, O2 and Three have all stated they have “no plans” to change the practice.

Whether or not holidaymakers will have to pay fees when visiting the EU in 2021 remains to be seen, as the UK has 11 months of negotiations ahead.

During the transition period, officials will iron out agreements on policy and trade regulations, and future access to EU security institutions.

In the meantime, people can continue to travel into the EU by air, rail or sea, and they can still enter countries via the EU members’ line.

There is not yet a need for a new passport (unless it is due to expire), visa or international driving permit, but they may come into play next year.