The UK will officially leave the EU at 11pm GMT on Friday, January 31, 2020, more than three years since the 2016 EU Brexit referendum. Under the deal negotiated between the EU and UK, this will trigger an 11-month transition period, during which both sides will negotiate the future relationship between the two.

So what happens to your passport?

During the transition period, which is due to run from February 1, 2020, to January 1, 2021, all current rules on travel to the EU will remain the same as they are now.

This means all holiday plans and other travel to Europe will be unaffected for 2020, and your passport will be valid.

ABTA travel association said: “If Parliament ratifies the Withdrawal Agreement before 31 January 2020, which it is on track to do, the UK will enter a transition period, meaning everything will remain the same and you can continue to travel as you do now until at least the end of December 2020.” 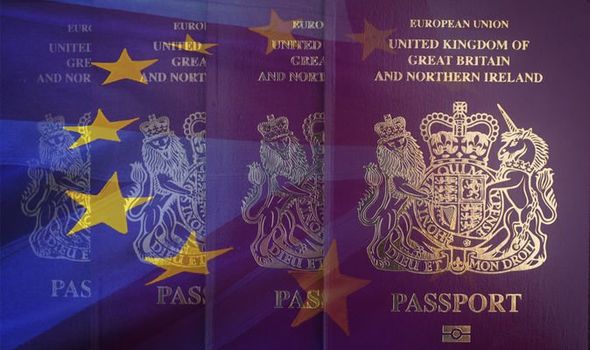 As long as your passport is valid for the whole of your trip, you will be able to use it under the transition period.

You do not need to have six months left on your passport to travel to the EU during the transition period, according to ABTA.

There will be no changes to EHIC cards, driving licences, data roaming or taking pets abroad under the transition, as the UK will still technically be an EU member state.

However, what happens after the transition period remains to be seen. 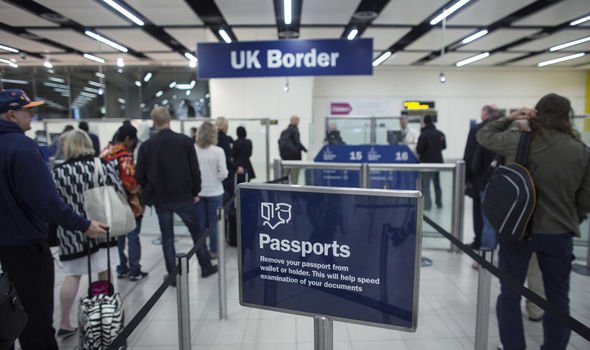 If you do not renew it in time, you may not be able to travel to most EU countries and Iceland, Liechtenstein, Norway and Switzerland.

These rules won’t apply when travelling to Ireland – you can still use your passport as long as it’s valid for the duration of your stay.

How do you renew your passport?

You can either renew your passport online, which costs £75.50, or via a paper application form for a pricier £85.

Remember that it normally takes three weeks to renew your passport.

If you need your passport more urgently, there is a two-day premium service costing £177. 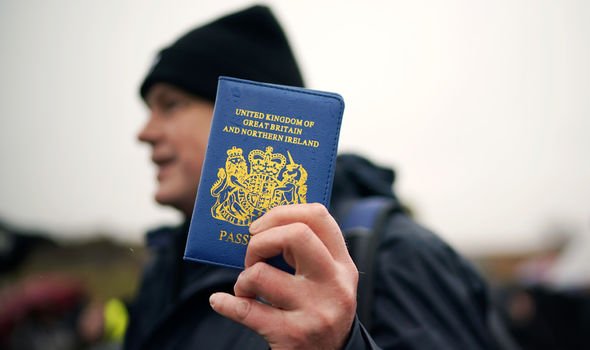 Flights: Cabin crew reveal why you should wear shoes onboard an aircraft
We and our partners use cookies on this site to improve our service, perform analytics, personalize advertising, measure advertising performance, and remember website preferences.Ok