Brexit Day – January 31, 2020 – has arrived and as of 11pm this evening the UK will no longer be an EU member state. Prime Minister Boris Johnson has hailed the “dawn of a new era” and the UK leaving the EU is “not an end but a beginning”.

Post-Brexit definitely will be a beginning for Mr Johnson, as he will undertake negotiations with Brussels on the UK’s relationship with the EU going forward.

This will form an 11 month negotiation period, during which trade, fishing waters access and finances are all up for debate.

During this 11 month period, much of the EU’s laws will continue to be in force for the UK.

This includes the free movement of people across the EU’s 27 member nations and means any upcoming holidays will not be impacted. 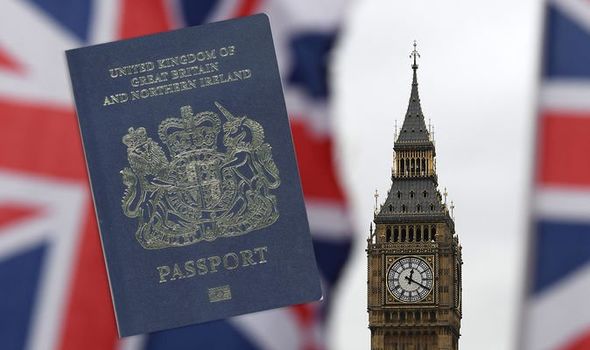 How do I get a blue passport after Brexit?

There is one noticeable change which will come into effect within the next few months and that is – blue passports.

There was a push for the Government to stop issuing passports which marched the EU’s burgundy colouring after Brexit.

According to Gov.uk the new passport design with its blue colouring will begin to be introduced in early 2020 across several months. 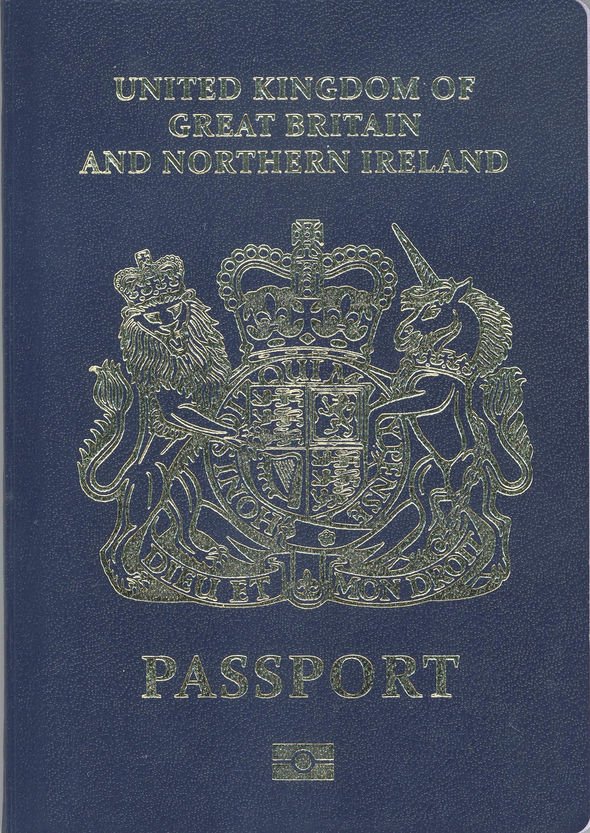 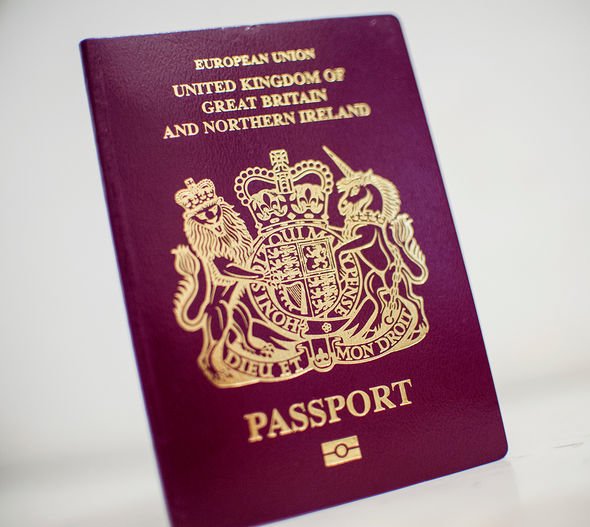 Then, by mid-2020 all newly issued passports will be blue.

If you apply for a new passport within the first few months, there is a chance your passport may be burgundy.

There is no option to choose a colour preference when applying for a passport.

However, any passport colour is valid for travel.

What is the difference between the burgundy and blue passports?

Apart from the obvious colour change, the difference between the two passports is the inclusion of the words ‘European Union’.

Burgundy passports have the worlds ‘European Union’ printed above the words ‘United Kingdom of Great Britain and Northern Ireland’.

As the UK is exiting the EU, the new blue design does not feature the reference to the bloc. 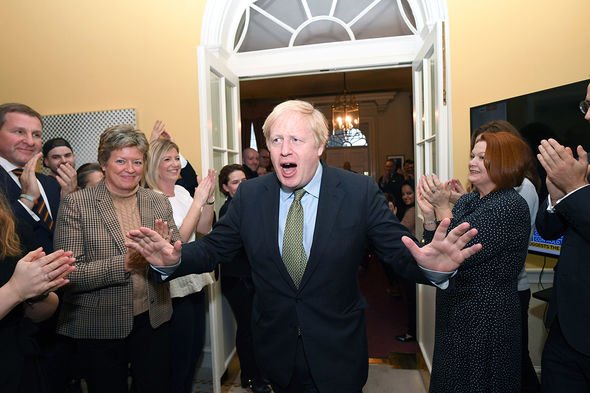 Passports for the UK were initially blue in 1921, but the earliest ever British passport was issued under the reign of Henry V in 1414.

However, the modern passport as we know today did not come into circulation until 1915.

In 1915, passports included a photograph and a signature of the holder and were made of a single piece of paper which folded out between cardboard covers.

Then, the passport became blue and was released in book format in 1921, written in French with 32 pages.

The UK later followed the European Economic Community’s design of burgundy passports from 1988 – which was also when passports became machine-readable.

The modern passport now also possesses an electronic chip, which holds the data of the bearer and can be used for quick arrival times at airports around the world.

Now it will return to a blue colour, and British company De La Rue will no longer produce British passports.

Instead, the production of the new blue passports will go to French firm Gemalto.

De La Rue produced its first passport for Britain back in 1915.

Saga Cruises launches epic 83-day adventure across South America
We and our partners use cookies on this site to improve our service, perform analytics, personalize advertising, measure advertising performance, and remember website preferences.Ok