The UK will pass the point of no return on Friday night at 11pm GMT as it officially takes its first step out of the EU. This will trigger a transition period which will last until the end of 2020, during which negotiations with the EU will continue.

Will you need a new pet passport?

While the UK is in the transition period for 2020, nothing will change – you and your four-legged friends can continue to travel as if you were still EU citizens.

According to ABTA, “everything will remain the same” with regards to pet travel, “and you can continue to travel as you do now until at least the end of December 2020”.

After the Brexit transition period ends at the beginning of 2021, however, things may change. 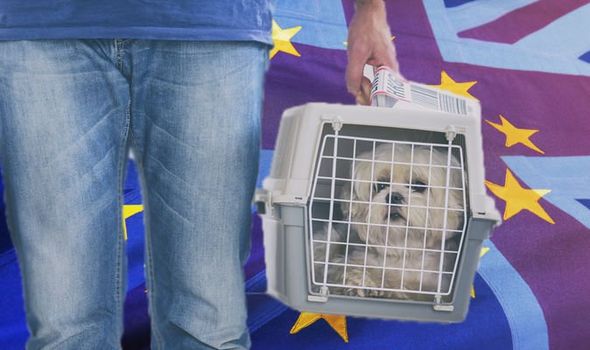 When the UK is officially out of the EU from January 1, 2021, it becomes a ‘third country’ in terms of EU classifications.

In the EU Pet Travel Scheme (EUPTS), there are 3 categorisations of third country:

Should the UK become Part 1 listed, the rules on pet travel will barely alter from the current system.

The existing timescales and health preparations in place under the EUPTS will remain virtually unchanged. 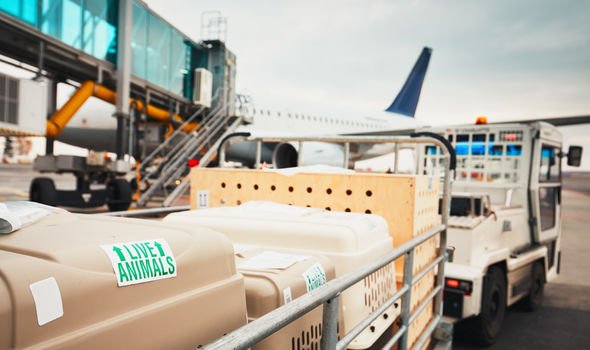 If the UK is given Part 2 listed status, there would be some extra requirements for travelling pets and owners post-Brexit.

These would require an additional visit to the vet and some additional papers to be carried but should not prevent you from your trip.

Although this is the same procedure as the current EUPTS, under Part 2 Listed status this document would be valid for only ten days from the date of issue for entry into the European Union, and for four months’ onward travel within the EU.

These health certificates would need to be issued prior to each individual trip from the UK to the EU.

Under Part 2 Listed status, owners travelling with their pet will also be required to report to a Travellers’ Point of Entry (TPE) upon arrival in an EU country.

Unlisted status would be the worst-case scenario for pet travel, making things much trickier.

If the UK is unlisted, owners who wish to travel with their pets from the UK to EU nations will need to discuss their specific preparations and requirements with an Official Veterinarian at least four months prior to their desired travel date. 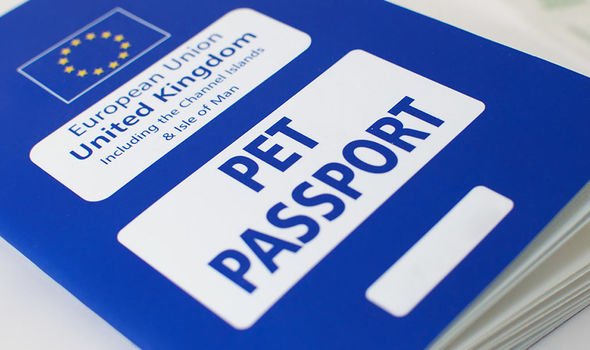 This would be the state of pet travel if the UK left the EU without a deal.

However, given that Boris Johnson has agreed a withdrawal agreement, it is likely some provisions are in place for the future relationship.

Although general guidelines for pet travel in the event of a no deal Brexit are helpful, official advice is to discuss your pet and its unique requirements with an Official Veterinarian in good time before 2021 travel in the EU.

Official Veterinarians will be armed with the latest updates and protocols as the realities of Brexit unfold, so head straight to them for details tailored to your needs.