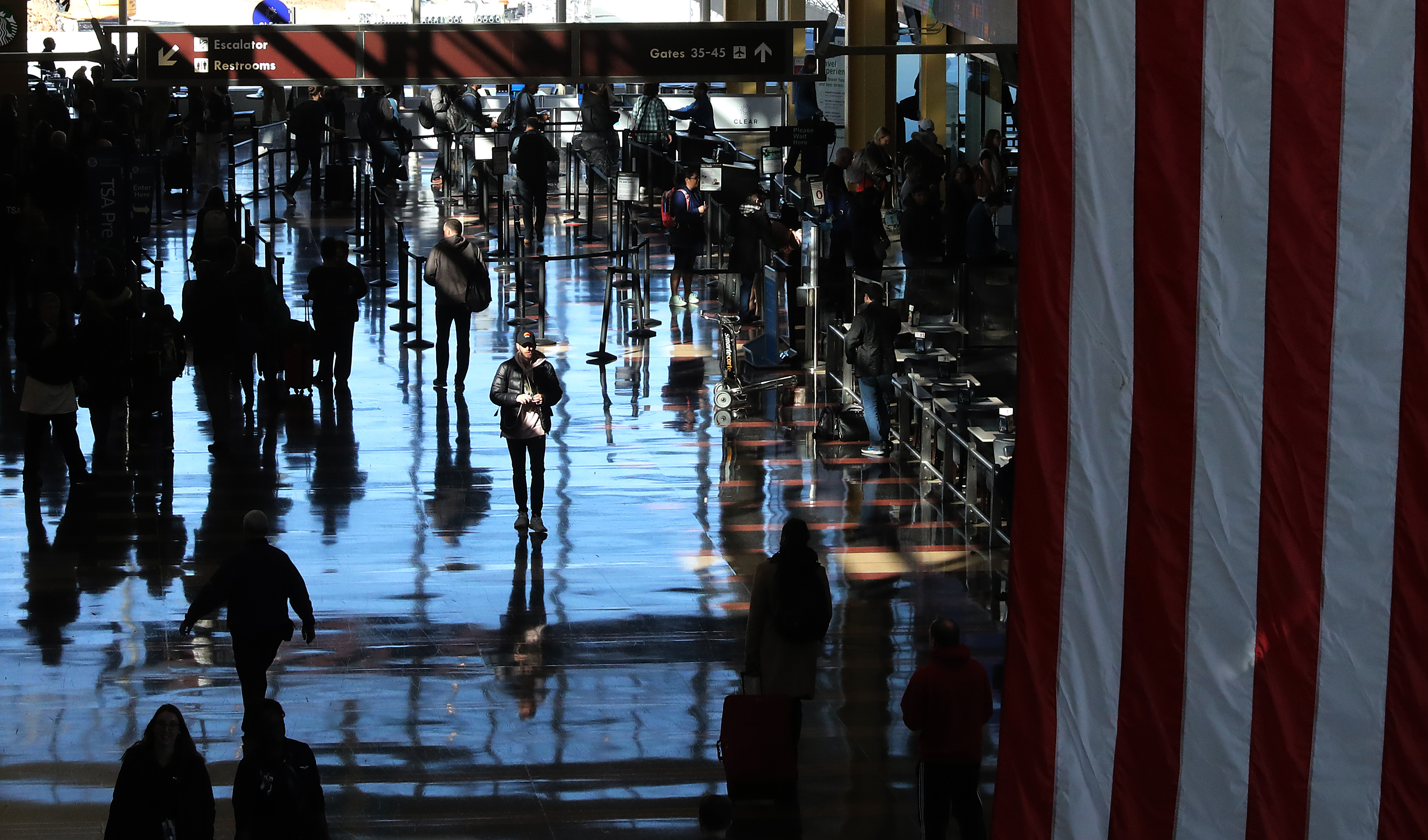 Beginning January 18, travelers will be able to purchase four-day, 4-Park Magic Value Ticket for $85 per day (plus tax) for a total price of $340 (plus tax). The tickets include one day of admission to the Magic Kingdom, Epcot, Hollywood Studios and the Animal Kingdom, for a total of four admissions over four separate days.

The ticket packages are seasonally priced for varied usage between January 18 and September 30, as follows:

Four-Park Magic Value Ticket: Valid for admission January 18 – March 1; must be used within seven days from first use, or by March 1, whichever comes first:

Four-Park Magic Summer Ticket: Valid for admission May 28 – August 18; must be used within seven days from first use or by September 30, 2019, whichever comes first:

Travelers visiting Disney in 2019 should be aware of the new shows, parties and character experiences coming to all four theme parks, including Mickey & Minnie’s Surprise Celebration at Magic Kingdom; the Hakuna Matata Time Dance Party at Animal Kingdom; the Epcot International Festival of the Arts and more.

When booking now through January 2, families can save up to 25 percent on rooms at select Disney World hotels for stays most nights January 1 – April 27.