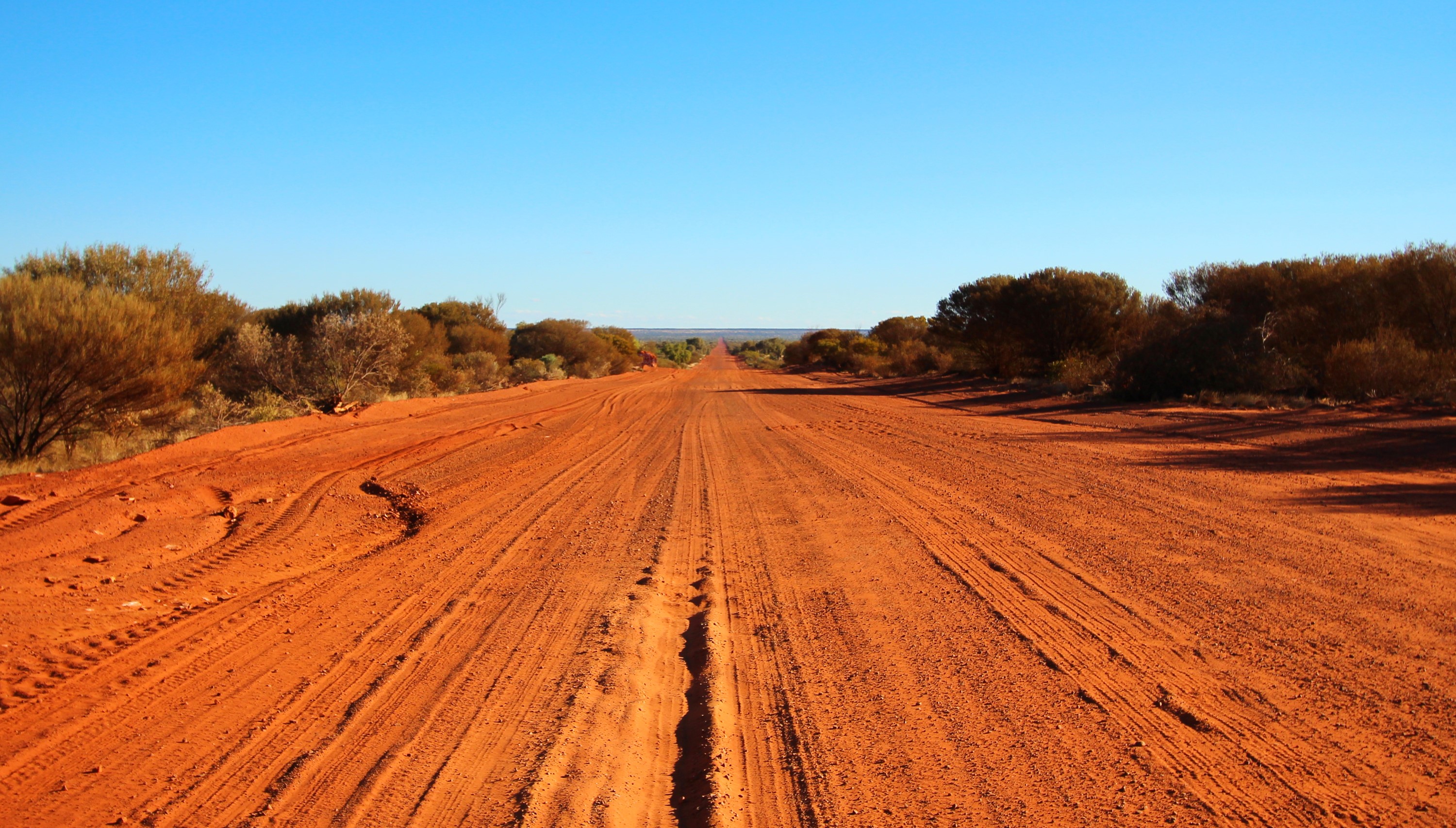 With Disneyland expecting a surge in attendance when it opens its Star Wars land this summer, the Anaheim park is relying on a plan to ease congestion by improving or eliminating visitor chokepoints, rather than putting strict limits on attendance.

Dubbed Project Stardust, the magical-sounding but actually pedestrian project was quietly launched two years ago in the often jammed amusement park, introducing tweaks such as shrinking or eliminating tree and flower planters, moving queue lines and designating areas as stroller-parking.

“We are preparing our legacy as we welcome a new galaxy,” Kris Theiler, vice president of the Disneyland Park, said during a recent tour of the park that unveiled some of the improvements, which are ongoing.

In terms that Southern Californians might understand, Disneyland is widening its pedestrian freeways to improve flow instead of limiting the number of travelers on those roads – though it has the ability to do so.

Visitor congestion has long been a problem in the theme park industry, but it has reached a crisis level in the last few years, with parks worldwide launching new lands and attractions based on characters and story lines from blockbuster movies and books.

When Universal Studios Hollywood opened its Harry Potter expansion in 2016, based on the hugely popular books and movies featuring the boy wizard, visitors arrived long before the gates opened only to stand in hours-long lines. A line of cars trying to get into the parking garages extended all the way to a nearby freeway exit.

The crowds in China were in such a frenzy before the opening of Walt Disney Co.’s Shanghai Disneyland in 2016 that some visitors were seen pushing children over the gates to get access to the $5.5-billion theme park.

An exact opening date for the 14-acre themed land known as Star Wars: Galaxy’s Edge has not yet been announced. But the new land – the biggest expansion in Disneyland history – could spark crowds that rival those of Universal Studios and Shanghai Disneyland.

“You have several more generations that followed Star Wars than you have with Harry Potter,” said Martin Lewison, a theme park expert and business management professor at Farmingdale State College in New York. “If anything is going to top Harry Potter at Universal Studios, this is it.”

The $1-billion Star Wars expansion – located near the banks of the Rivers of America in the northwest corner of the park – will feature a space outpost, dotted by hoodoo-like rock towers, trees and domed buildings.

The land is expected to draw a surge of visitors to a park that has already been reporting increased attendance nearly every year since the economic recession a decade ago.

Besides adding physical improvements to ease crowding, Disney officials have conceded that they have also hiked ticket and annual pass prices and cut back the days some annual pass holders could visit the park.

A daily ticket to visit either Disneyland or the California Adventure park rose to $104 from $97 for low-demand days. The price of a daily ticket for peak-demand days jumped to $149 from $135.

Still, an analysis of wait times at the Disneyland Resort in 2017 by The Times showed that higher ticket prices have not reduced attendance.

Disney officials, who outlined several examples of Project Stardust, declined to discuss whether the park will take other measures to regulate or limit visitors to the new Star Wars land, though they promised to unveil such details at a later date.

Disney fans and experts have suggested that, initially, the park may regulate visitors to the new land using its Fastpass ticketing system, which designates a time period during which a guest can visit an attraction.

Theme park experts also predicted that the park may sell VIP tickets – at a separate price from entrance passes – for early preview visits to the land. That was a practice the resort used prior to the opening last year of Pixar Pier, an area of California Adventure that was overhauled to include characters from popular Pixar movies.

Lewison said an even bigger challenge may be getting visitors to leave the new Star Wars land to clear space for other parkgoers to enter.

“Not only do they have to limit the entrance but they have to find ways to speed up the egress so that it doesn’t get packed,” he said.

One of the biggest challenges facing the park in the last decade has been the increasing number of families that crowd the walkways with infant strollers and guests using electric mobility scooters.

Project Stardust tackles the problem by designating several areas in the park away from pedestrian walkways for stroller parking.

One example is near the Jungle Cruise ride, where visitors had previously parked strollers haphazardly along the walkway. The park has now designated a nearby covered area where strollers can be parked.

A few yards away, the park also removed an outdoor stage, known as Aladdin’s Oasis, where guests met costumed characters, to clear access to a nearby restaurant.

Another example of the efforts to ease gridlock is at the Matterhorn Bobsleds ride, where the queue had previously wrapped around the snow-covered replica of a Swiss Alp mountain. The queue clogged adjacent walkways to nearby attractions in Tomorrowland.

To address the problem, Disneyland built a queuing area near the front of the attraction, where visitors are directed by stanchions and chains to a compact area of switchback lines.

At the It’s a Small World ride, queues for the attraction previously snaked along the front of the ride, crowding the adjacent walkway and parade route. To clear the walkway, the park moved back by several yards an adjacent gate that leads to a behind-the-scenes area where parade floats are stored. The extra room that was created was used to build a larger queuing area that doesn’t block the walkway.

“You can now take a picture in front of Small World without seeing this huge queue,” said Kim Irvine, art director at Walt Disney Imagineering, the creative branch of the company’s theme parks.

The park has also adjusted Fastpass, its ride-reservation system, to encourage visitors to jump on rides when the attractions are least crowded, such as during a parade.

“These things are kind of a work in progress,” Theiler said.