easyJet staff in Spain took strike action between the 1 and 3 July. They are planning to strike over six more days in July.

Members of the Spain USO Union are taking action over pay and working conditions with over 450 cabin crew members called to strike.

“If you fly a lot of hours, you end up paying your invoices but reducing your break time and doing a higher number of flight hours.” 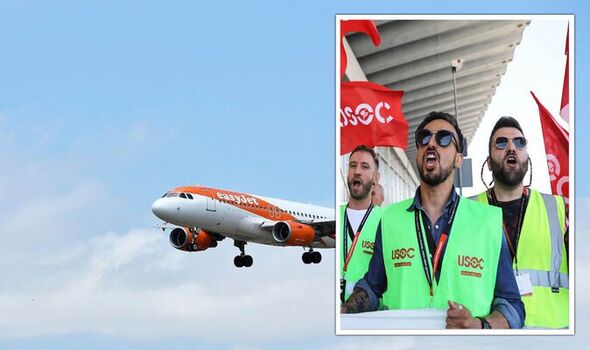 Strike action is likely to affect easyJet bases in Spain which are Barcelona, Malaga and Palma.

An easyJet spokesperson said the airline plans to operate its full schedule and would do everything possible to minimise disruption.

On July 1, four flights were cancelled during the strikes with journeys from London and Birmingham affected.

The strikes scheduled for the end of July could impact British tourists trying to get away for the school holidays.

The budget airline has been hit with chaos over the last few months with numerous delays and cancellations.

Chief executive Johan Lundgren said: “I would like to thank Peter for his hard work and wish him well.

“Everyone at easyJet remains absolutely focused on delivering a safe and reliable operation this summer.” 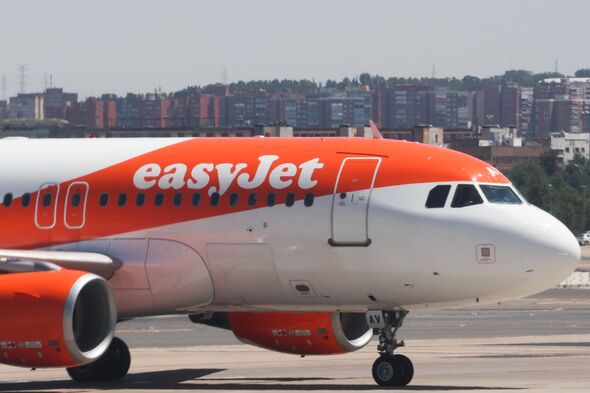 The airline has struggled with staff shortages in the UK and had issues recruiting employees for the summer peak period.

British Airways, TUI and Wizz Air have also had issues and cancelled flights ahead of summer.

BA workers at Heathrow are set to strike in July after voting for action over an ongoing pay dispute.

The dates of the planned strike are yet to be determined but it is likely to be during the school summer holidays.

Employees are striking over working conditions with Ryanair bases including Barcelona and Malaga likely to be affected.

Ryanair CEO, Michael O’Leary, has said he expects flight prices to rise over the next five years.

He said flying had become too cheap and it would not be sustainable at the current low prices.