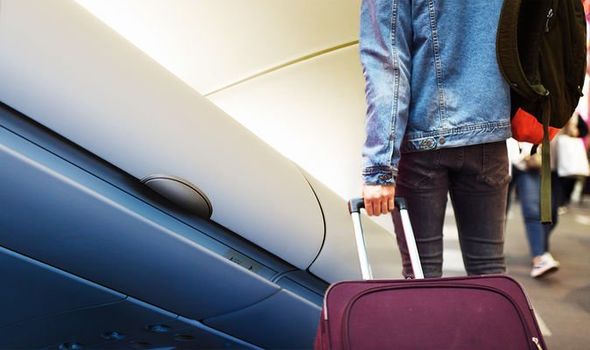 Flights have plenty of rules in place regarding what you can and can’t bring onboard and what you can and can’t do. A new restriction is now set to be implemented which could affect certain plane passengers. US airlines will soon be able to ban all animals from aircraft cabins in what could be a blow for pet owners.

The only exception will be for properly trained dogs – as long as they have bladder control.

The proposed rule comes as the US Department of Transportation (DOT) clamps down on fake emotional support animals.

Some passengers claim they need such an animal in a bid to avoid paying for their pet.

The DOT wants “to amend the definition of a service animal in air transportation and [include] safeguards to ensure safety and reduce the likelihood that passengers wishing to travel with their pets on aircraft will be able to falsely claim that their pets are service animals.” 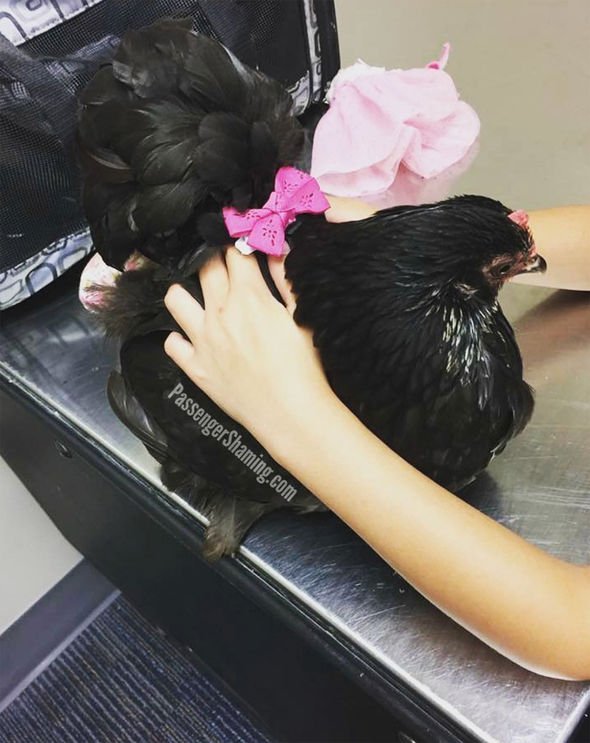 As rules currently stand, plane passengers can insist on the right to take an emotional support animal into the cabin.

However, this has led to people bringing all sorts of bizarre critters into the cabin.

The DOT said: “Passengers have attempted to fly with many different unusual species of animals, such as a peacock, ducks, turkeys, pigs, iguanas, and various other types of animals as emotional support or service animals, causing confusion for airline employees and additional scrutiny for service animal users.”

The new rules would narrow the definition of service animals to dogs that have received individualised training to do work or perform tasks for a person with a disability.

The aim of the new proposals is to “ensure both safe and accessible air travel.”

Furthermore, airlines should still be able “to refuse transportation to service animals that exhibit aggressive behaviour and that pose a direct threat to the health or safety of others.”

The DOT also said that “snakes, other reptiles, ferrets, rodents and spiders” are barred from airline cabins completely.

The use of emotional support animals has rocketed in recent years. The number travelling aboard commercial flights increased from 481,000 in 2016 to 751,000 in 2017, according to the industry trade group, Airlines for America (A4A). 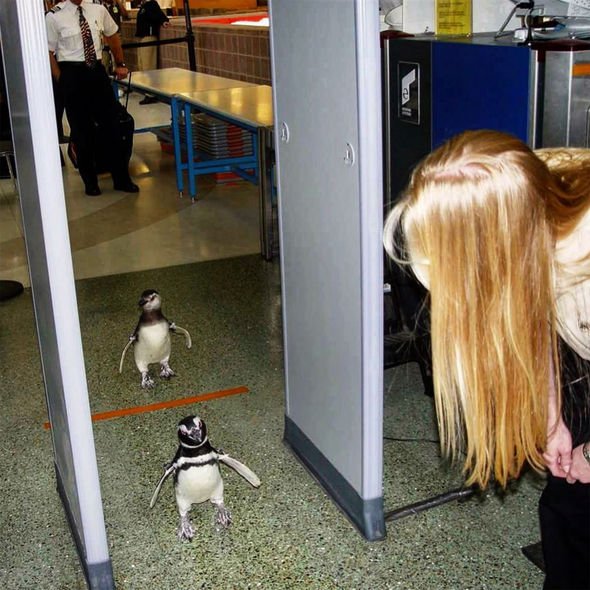 Animals on planes have lead to complaints, conflict and even injury onboard.

In fact, the number of complaints about animals in plane cabins has more than trebled in the four years to 2018.

“Airlines have reported increases in the number of behaviour-related service animal incidents on aircraft, including urinating, defecating, and biting,” said the DOT.

The department added that disability advocates are concerned about the quantity of unusual service animals on planes has been eroding the public’s trust and confidence in service animals.

Members of the public will have 60 days to comment on the proposed rule.

However, DOT officials have said there is no set timeline for when they will make a decision on a final rule. 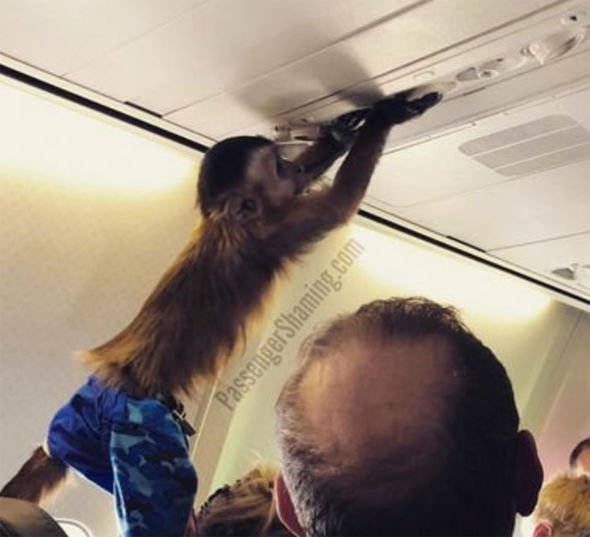 As for this side of the Atlantic, it seems no UK operator allows pets to travel in the cabin, except for assistance dogs.

However, some UK airlines carry pets in the hold for a fee.

According to the Gov.uk website, you can travel with a cat, dog or ferret but it must hold a valid passport and is subject to a number of medical examinations – including going into quarantine for up to four months.

British Airways don’t allow pets to fly in the cabin, apart from assistance dogs, which can travel with the owner free of charge. All other animals must travel in the hold of the plane and fees depend on the size of the animal, so you should get in touch with the airline before you fly.

Easyjet doesn’t permit any type of animal to fly either in the cabin or the hold of its aircraft and service animals are only permitted on selected flights.

No animals are allowed on any Ryanair flight unless they are an assistance dog.

Saga Cruises launches epic 83-day adventure across South America
We and our partners use cookies on this site to improve our service, perform analytics, personalize advertising, measure advertising performance, and remember website preferences.Ok