Google Maps Street View is supposed to be used for practical reasons. It’s a highly useful service for exploring locations from ground level on your device. However, it’s also a source of entertaining images.

What might amuse viewers now likely didn’t amuse the subjects at the time the photographs were taken, though.

This was probably the case for one man whose unfortunate accident was caught on camera.

He was spotted taking a dramatic tumble from his bicycle.

The scene was shot by a green patch of grass and a row of houses. 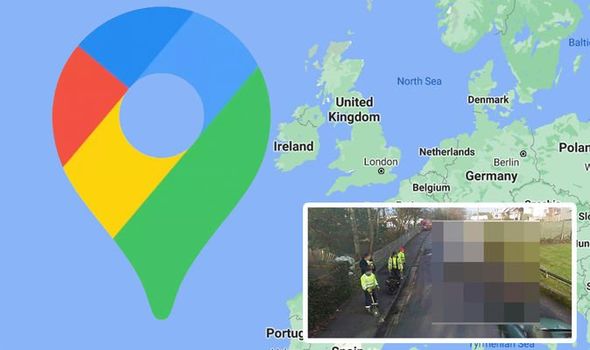 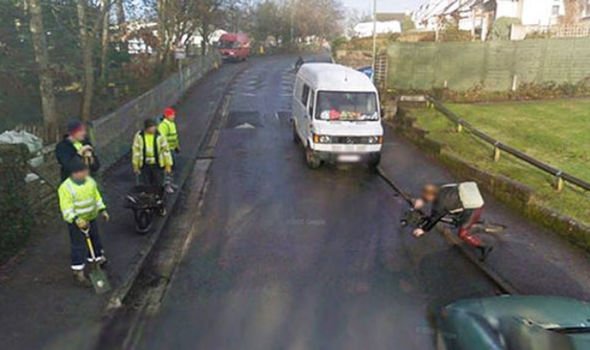 It would seem the man had been cycling on the pavement when disaster struck.

He has been caught mid-fall.

The bike is part-way through clattering to the ground.

Meanwhile, the man’s hands are thrown forward in an attempt to break the fall.

It’s not known exactly was caused the accident.

However, as if the pain of the fall wasn’t enough, the incident was witnessed by four others.

Directly opposite the cyclist are four workmen who are staring straight at the unfortunate man.

Hilariously they couldn’t look more like they’d posed for the photograph if they’d tried. 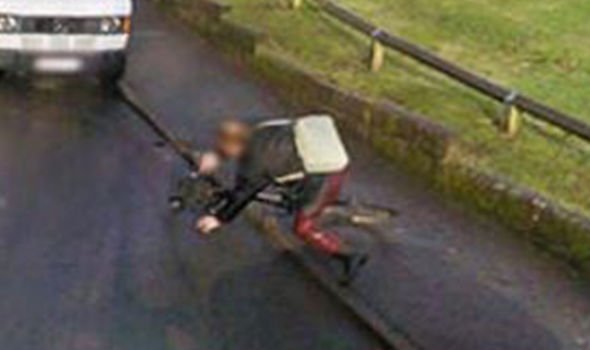 One holds a shovel on the ground and another leans on the handle of his tool.

A third has a wheelbarrow while the fourth just stands and stares.

It almost looks as though they are unwilling to help him and just want to watch, which adds to the comedy of the scene.

In reality no doubt the accident happened too quickly for the workmen to do anything about it.

What happened next is left for the viewer to ponder.

It’s hoped the cyclist wasn’t too injured in the fall and the workmen came to his aid.

Luckily for him, the man taking the tumble cannot be identified in the shot.

Not only is he facing away from the camera but Street View also appears to have blurred his face out.