Great British Boltholes: The Wife of Bath offers a taste of Galicia – in deepest Kent

It may be a sleepy, chocolate-box village now, but rewind 700 years and Wye was a hive of activity as a popular resting point for people on their way to Thomas Becket’s shrine at Canterbury Cathedral.

Slap bang in the middle of the Pilgrims’ Way and just 13 miles from historic Canterbury, Wye is full of fascinating buildings and monuments, including Wye College and an enormous crown carved into the chalk hillside by students in 1902 to commemorate Edward VII’s coronation.

These days you’re more likely to be in Wye to see the place voted third best place to live in the UK, a star of the BBC documentary The Perfect Village. Surrounded by the rolling South Downs, it is quiet and quintessentially English – seemingly typified by the Grade II listed B&B The Wife Of Bath on the High Street. 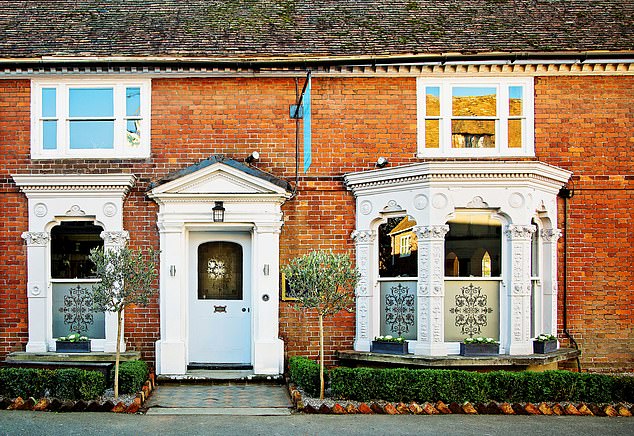 Perfect marriage: The exterior of The Wife Of Bath in Wye (above) 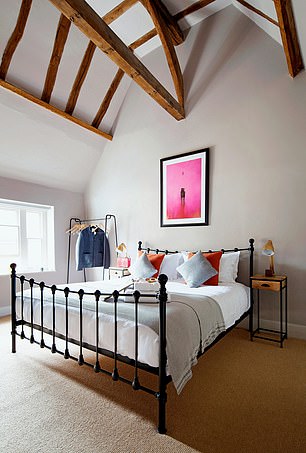 The rooms are named after characters from Chaucer’s Canterbury Tales

But step inside and you are transported to Spain, or more specifically Galicia. There is no traditional English fare here. Instead, among the framed prints of bulls and blue tiles, you can feast on modern cuisine influenced by the traditions of Galicia, Catalonia and the Basque Country.

Rooms are named after characters from Chaucer’s Canterbury Tales, but the furnishings are more minimalist than medieval. Exposed beams and crooked doorways are married with slick furniture and quirky objets d’art.

If your room is in the main building, you share a well-stocked pantry with the neighbouring rooms – just use the honesty box if you fancy a midnight tipple. 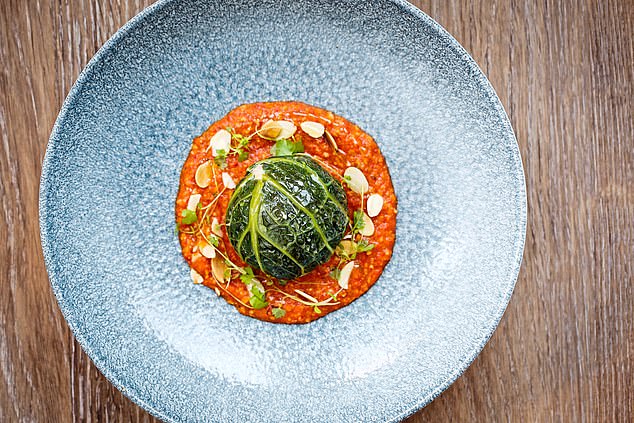 Delicious dish: A tapas dish on the Spanish-inspired menu

Restaurateur Mark Sargeant acquired it in 2016 and it’s a welcome addition to his portfolio of ‘restaurants with rooms’. The place comes alive at dusk with Spanish music and the hiss and clanks of the open kitchen.

USP: A touch of modern Med in a picturesque corner of Kent.

The rooms: Six bedrooms – two are in an adjoining period cottage.

The food: Opt for tapas at the bar or more formal food in the restaurant. Stand-out dishes on the eight-course tasting menu include Iberico pork, and pineapple and sesame cake.