Two men have been banned from a hotel after jumping off the roof.

The perpetrators, believe to be guests at the Grand Hyatt Hotel in Nashville, saw in the New Year with the stunt.

The pair took the leap from the hotel’s rooftop bar, and were wearing parachutes when they jumped.

Both glided to safety in a nearby parking lot before driving away. Police were called to the scene and are reportedly still trying to locate the men.

“We vehemently condemn this kind of reckless behaviour,” the Grand Hyatt said in a statement, confirming to Fox 17 that the base jumpers had been guests at the hotel, but had since been kicked out and banned from staying again.

One witness and Nashville local, Amanda Bagley, managed to film part of the incident and shared the footage with local TV station WKRN-TV.

In the video, the pair can be seen mounting tables to climb over the barrier encircling the roof in order to take the plunge.

A woman, presumably Bagley herself while filming, can be heard repeating the words “Oh my God” over and over again as the guests jump off the roof. 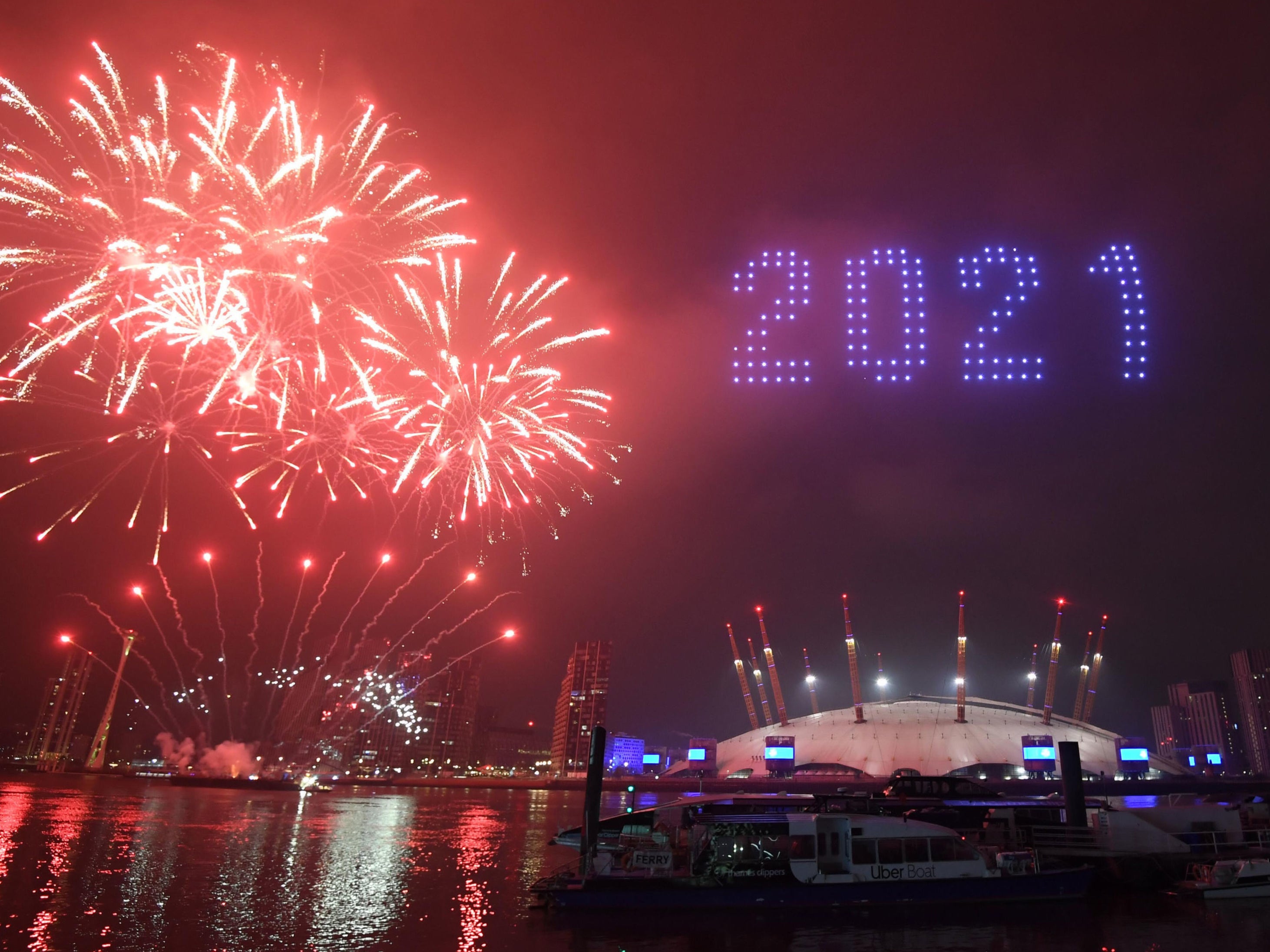 It’s not the first time a base jumper has caused a scene.

In 2016, a mystery man leapt from the Shard in London, shocking onlookers on the ground.

The man made the jump off the 95-storey skyscraper at around 10am on 12 March before safely hitting the ground near Borough Market.

Eyewitnesses took to social media to share their amazement, with wine merchants Philglas and Swiggot described the feat as “absolutely mental”.

The Shard press office was contacted for comment at the time but said they were “not allowed” to disclose any information on the matter.