Flight journeys often mark the start of holiday vibes for Britons heading overseas. Whether it be with family or friends, for a honeymoon or hen do, excitement for the trip builds while thousands of miles high in the sky. Part of this build up happens as passengers natter about their travel plans and celebrations on board, meaning seats next to each other are essential. Therefore, many travellers choose to spend extra money after booking their initial ticket in order to secure chairs on the same row.

Consumer watchdog Which? has now flagged the reality of this additional spending – and the news will not please some.

It stated in nine out of 10 cases, extra payment was not necessary as the airlines had seated passengers together regardless.

It analysed the journeys of 3,357 economy class passengers and found a total of 86 per cent were sat alongside each other.

If Ryanair was excluded from the findings, this figure rose to 90 per cent.

The budget airline, along with Wizz Air, was the only two out of those that operate paid-for seating options not to confirm they sat passengers together. 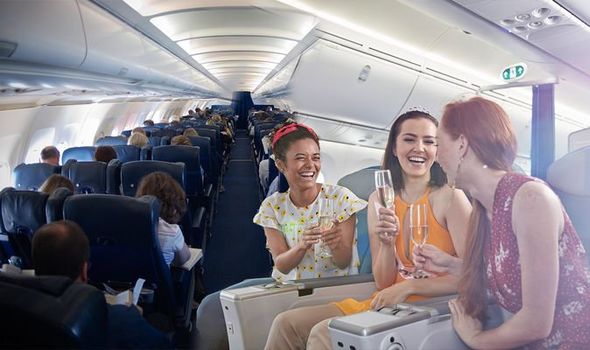 British Airways recommended passengers reserve their seats early but 91 per cent of those surveyed who did not, were seated together regardless.

Meanwhile, the Which? survey again shone the spotlight on Ryanair when it looked into whether families with young children were being seated together.

Civil Aviation Authority (CAA) guidelines state that airlines should “aim to sit parents close to children” and that parents should not have to pay to avoid being seated away from their child.

Yet this is simply advice – the guidelines have not been made into law.

In light of this, it told how Ryanair’s seat-pay policy in fact forced families to pay to sit together. 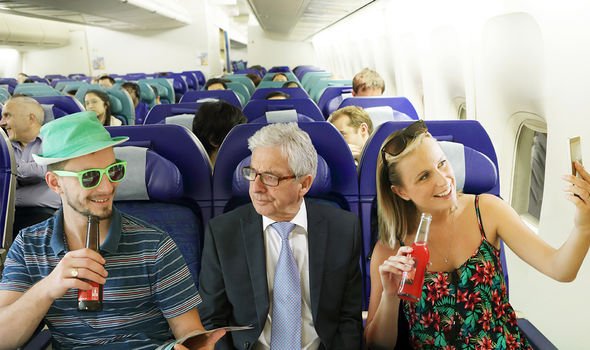 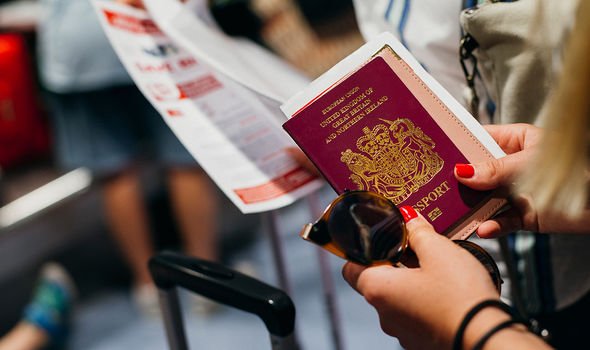 According to the airline’s regulations, it is compulsory for at least one adult in the group to select a paid-for seat.

They can then reserve seats for free for up to four children.

Ryanair told Which? it “fully complies with all EU safety regulations.”

Meanwhile, Wizz Air stated “the safety of our passengers is always our number one priority.”

The amount of money splashed out on securing a seat also varies greatly from airline to airline.

BA’s standard seats start at £7 per person, per journey short-haul, and £20 long-haul yet for a family of four, travelling to New York, that signals an extra £160 on the return price.

The CAA found plane passengers were, in total, spending £175m ‘unnecessarily’ a year paying for seats they would probably be given anyway.

Rory Boland, Which? Travel Editor, said: “Unless you are flying with Ryanair or Wizz Air or fancy a little extra legroom, it’s not worth paying more to choose your seat, as you’ll be seated next to your travelling companions anyway.

“It’s worrying to hear that parents are being separated from young children.

“It’s reprehensible for any airline to make money by splitting up families and we would encourage the regulator to examine such cases closely to ensure the guidelines are working.

“Passengers with mobility issues should make their requirements clear to the airline, and be sure of your rights if they resist – the law is on your side.”