Michael Brown, Senior Market Analyst at Caxton, told Express.co.uk: “Sterling extended its gains on Thursday, hitting a fresh two-and-a-half year high against the common currency as market participants continued to price in a Conservative majority at next week’s election.

“Today, focus will likely fall on this evening’s head-to-head TV debate between Boris Johnson and Jeremy Corbyn; seen by many as Corbyn’s last chance to turn the campaign in his favour.

“If the debate has little impact on public opinion, and the Tories maintain their current lead in this weekend’s opinion polls, the pound should remain well-supported.”

It goes without saying but when the pound is riding high, it’s a good time to buy your travel money.

Amid Brexit uncertainty and the upcoming General Election 2019, some Britons may be wondering when is the best time for them to exchange currency.

Should holidaymakers buy their holiday money now or wait in the event of the pound getting even stronger?

Rob Stross, CMO of WeSwap, provided some insight into how to capitalise on the strength of the pound, and make holiday money stretch further this Christmas.

He said: “It goes without saying but when the pound is riding high, it’s a good time to buy your travel money.

“But sometimes it can be hard to know whether to stick or twist. What if the pound gets even stronger? We’d recommend doing some research, seeing when the pound was last this strong and keeping an eye on upcoming political events.

“Remember, the FX market likes stability. If you can’t bring yourself to exchange all your money at once, consider exchanging half your money now and half if the pound strengthens even more or starts to weaken.

“If you don’t want to miss out on future market highs, there are several rate alert systems you can use. Our Smart Swap feature is one example of these.”

Mr Stross also shared a warning about ensuring holidaymakers don’t end up paying over the odds. 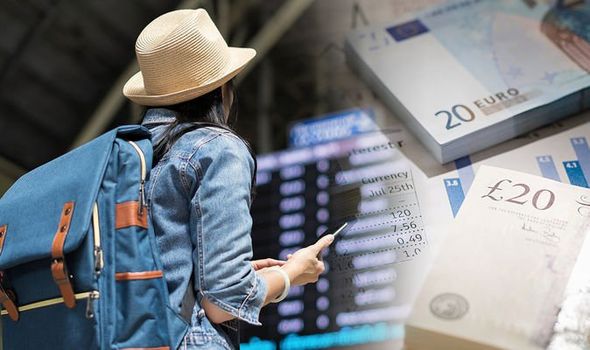 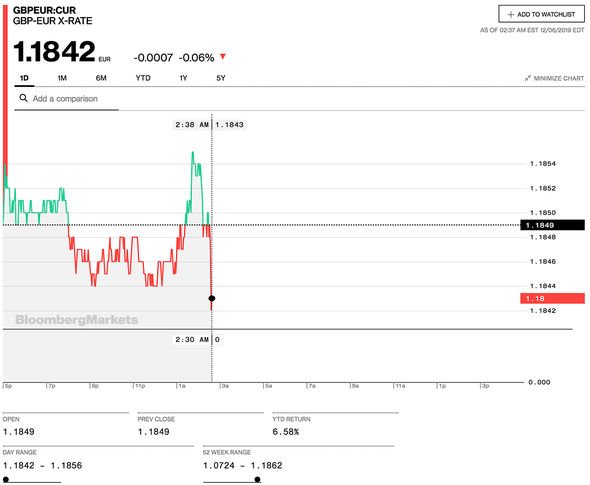 “Above all, avoid buying your holiday money last minute,” he said.

“Despite advertising zero percent commission, they often mark up their exchange rate to include fees of anything up to 13 percent, knowing holidaymakers have no choice but to accept.”

Yesterday, Mr Brown said: “Sterling surged to a two and a half year high against the euro on Wednesday, as market participants increasingly price in a Tory majority as the most likely outcome of next week’s general election. 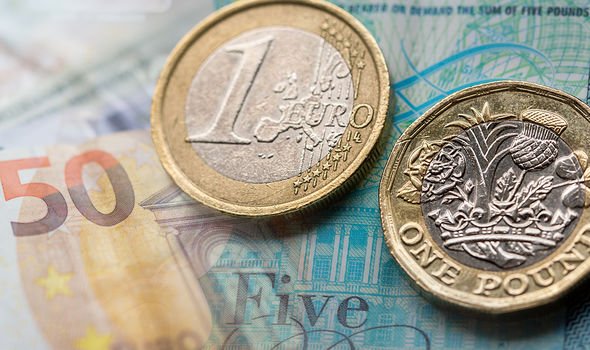 “Looking ahead, the direction of travel for sterling will continue to depend largely on opinion polling.

“Should the Tories maintain their present lead, sterling should remain well-supported.”

The General Election is set to go ahead on December 12, with political parties hard at work in campaigning.

Tonight, a live hour-long programme will see Boris Johnson and Jeremy Corbyn go head-to-head in a TV debate on BBC One.