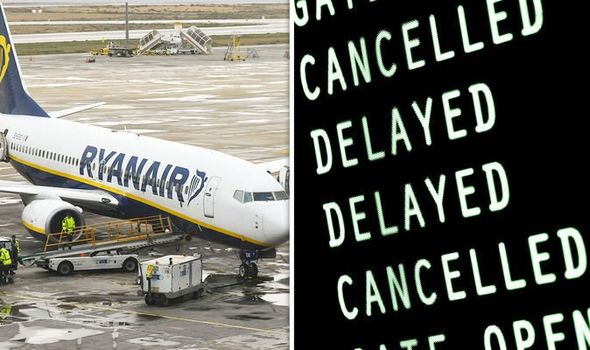 Ryanair has cancelled flights to Edinburgh and Belfast from London in a dramatic cut-back on services. The Irish aline currently offers four flights a day between London Stansted and Edinburgh. In October, when the summer schedules have finished, however, Ryanair will operate just four flights a week. There will be no flights at all to the Scottish capital on Mondays, Tuesdays and Wednesdays, reported The Independent.

Ryanair has three flights a day from Stansted to Belfast at the moment – but will reduce to two a week from October.

The budget airline directly competes with rival easyJet on these two routes, making them less profitable.

However, the grounding of the Boeing 737 Max following the Ethiopian Airlines crash last month is believed to be the reason behind the axed flights.

Ryanair has ordered 135 aircraft which are a variant of the Boeing 737 Max known as the Max 200, reported The Independent.

Forty are set to arrive over the next year, with the first aircrafts delivered to Stansted, Ryanair’s main base.

However, with the 737 Max currently grounded following the Ethiopian tragedy, it is not known when authorities will allow the aircraft to fly. 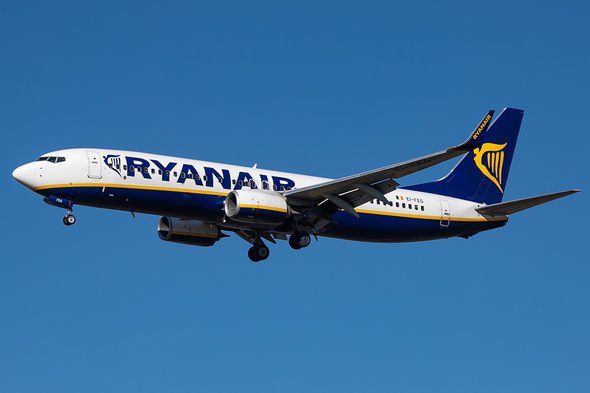 It would seem Ryanair’s response is to cut back on its schedules to free up planes for higher-yield services.

Thousands of passengers already booked on the axed flights are set to be impacted by the cancellations.

The airline is offering affected passengers a transfer to another operating service or a full refund, according to The Independent.

Express.co.uk has contacted Ryanair for further comment on the cancellations.

If your flight is cancelled, no matter what the reason, you are entitled to a refund or new flight. 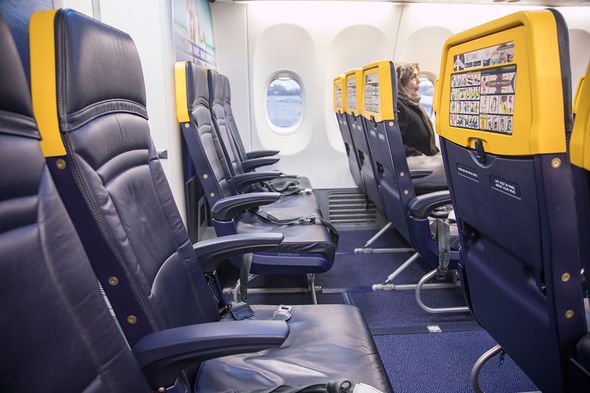 Ryanair cancellations: How to claim compensation?

Ryanair cancellations: Passengers could be eligible for up to €400 in compensation according to EU legislation and this is how to claim it.

Ryanair cancellations: How to claim compensation?

Always make sure you equip yourself with the right tools. “Most airlines will have an online form to help you claim for a delayed or cancelled flight, however, these aren’t always easy to find,” Michael Reay at travel search platform HolidayPirates said.

“You can always use the following free tool: www.resolver.co.uk which provides template letters and guidance for complaining and submitting claims.

Ryanair had been accused of distorting the price of a ticket with its limited luggage allowance – but the threatened hefty fine has now been suspended.

Ryanair hand luggage is currently limited to one small personal bag on board for free measuring no more than 40cm x 20cm x 25cm.