Spain is the most popular holiday destination for British tourists, and the Ryanair strike is set to disrupt travel plans throughout July. The strike is taking place from Tuesday, July 12, to Friday, July 15, and again from July 18 to 21, and July 25 to 28.

The Ryanair strike coincides with industrial action by easyJet staff, affecting flights to and from Spain.

The UK Government warned travellers to expect delays and check with the airline to find out if their flight is delayed.

A statement read: “Planned strike action in July may cause some disruption to easyJet and Ryanair flights to and from Spain.

“If you think your travel plans may be affected, you should consult your airline for the latest travel updates.” 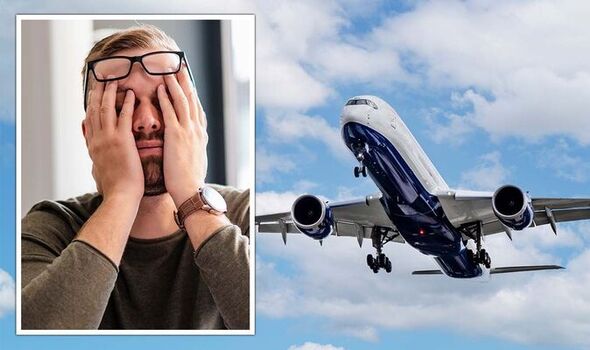 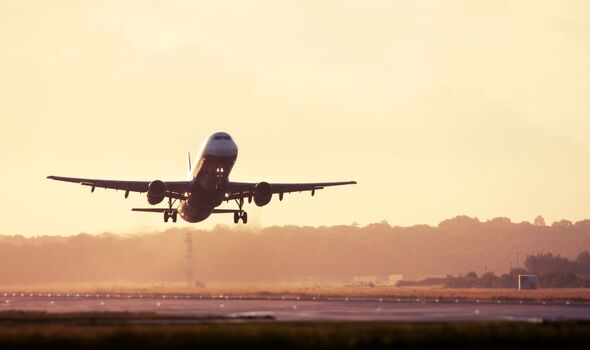 Which flights are affected?

In total, 10 airports around Spain are affected by the strike action, and on July 12 about 234 journeys were delayed and 15 cancelled altogether, according to Spain’s USO union.

These are some of the most popular destinations for UK travellers seeking a week or two of sunshine and relaxation. 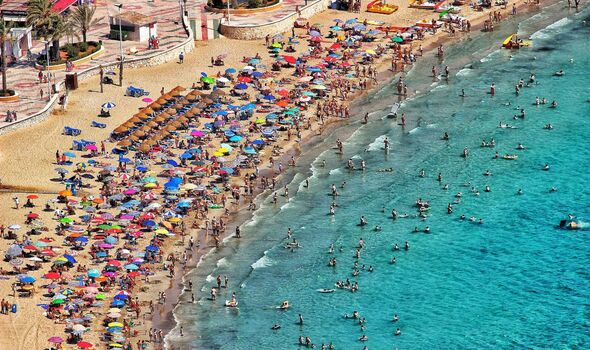 Flights cancelled on July 12 according to the USO union include: 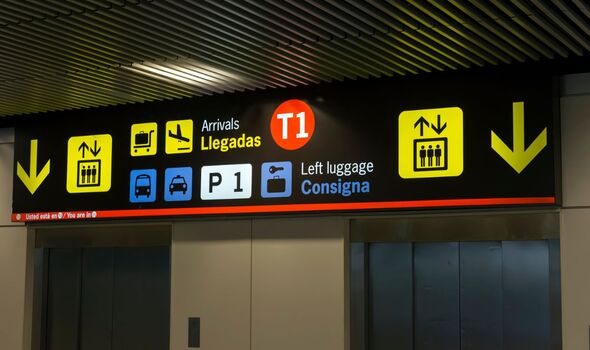 Ryanair said it does not anticipate mass disruption due to the strike action by its employees.

The airline said it expects “minimal (if any) disruption to its flight schedules in July as a result of minor and poorly-supported Spanish labour strikes”.

The airline added: “Less than one percent of Ryanair’s flights have been affected in the past month by recent minor and poorly supported cabin crew strikes called by unions who are either not recognised by or who represent tiny numbers of Ryanair crews.”

Ryanair recently announced that in June, it carried 15.9 million passengers on journeys, at a load factor of 95 percent on its planes.

A joint statement from the USO and SICTPLA unions said: “The unions and crew of Ryanair demand a change of attitude from the airline.”

More than 18 million British visitors travelled to Spain in 2019, according to data by Finder.com.

British holidaymakers spend billions of pounds each year on visits to the Iberian country, but the strike looks set to impact hundreds of journeys this month.

Passengers due to travel to Spain this month are advised to double-check if their flight is going ahead.

This can be done on the Ryanair website by using its flight-checking tool.