Under new plans in some areas of Majorca, hotel guests will have to sign a code of conduct before they can check in. Hotel workers have launched the plan following a few incidents.

The hoteliers in the Playa de Palma area have said they are taking action “as a result of the inaction by the local authorities”.

Staff will be trained by police to deal with rowdy guests in a new plan covering the popular areas of Arenal and Can Pastilla.

Hotel owners have also put money aside to pay for extra security guards to deal with drunken tourists.

They are also hoping to smoothline the reporting process so police can take quick action on any incidents. 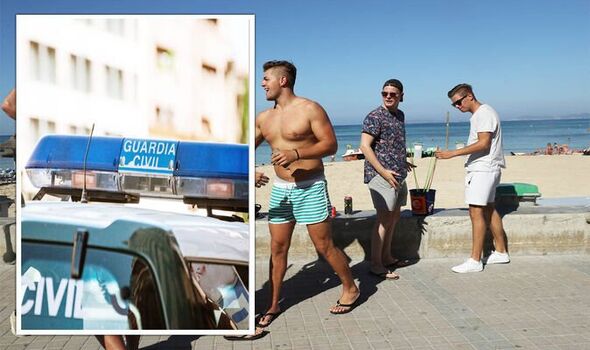 In a statement, hotel owners in the area said: “We are in peak season with occupancy levels similar to 2019 but we seem to have the same problems as every year, problems which the local authorities appear to be unable to deal with and for this reason we have launched our own security plan.”

This year, the Playa de Palma area of Majorca has already seen a series of incidents involving tourists.

People have complained of illegal street parties and two for one drinks promotions in the resort.

Hotel owners said that some tourists are offered beer on their airport transfers and are already drunk when they arrive.

The resort area is particularly popular with British and German tourists and is known for its party atmosphere.

David Servera of the Llucmajor Residents Association said: “When they (tourists) get together and drink they are unstoppable.

“They end up setting fire to beach parasols and breaking litter bins. And there are fights.” 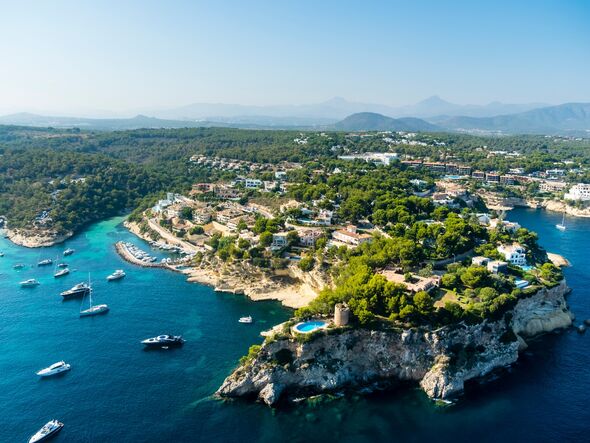 Majorca has already introduced strict drinking laws in some areas, including in the party resort of Magaluf.

Bars are banned from offering all-you-can-drink deals and booze cruises are no longer allowed.

The stunning island is also attempting to limit the number of tourists who visit each summer. 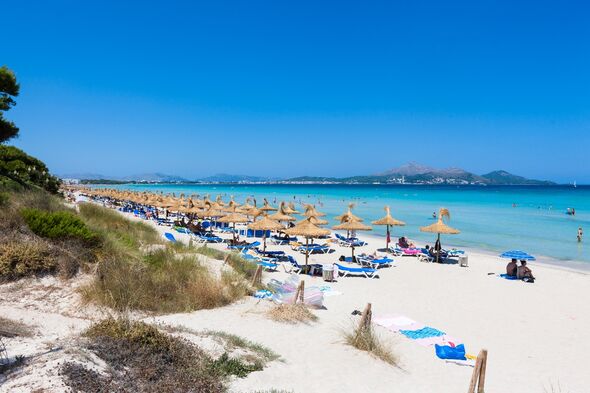 The regional Government would like to introduce passenger limits at airports to create a more sustainable tourism industry.

Minister for Tourism, Iago Neguereula, said: “We do believe that we have the measures to limit tourism and that is why we are acting within our capabilities.

“The airport has to be better organised, and even the airlines are asking for it because of the chaos at peak periods.”

The island has already introduced controls on cruise passengers with limits on the number of mega ships allowed to dock.