Thailand has topped the table of the Post Office’s Travel Smart Insurance Index after the most common travel mishap came to light in a insightful new study. 60 per cent of those surveyed have made claims for medical costs or repatriation, and the number one country within which they have taken a break then made a claim for these reasons was Thailand. The figures examined 17,295 claims from Post Office Travel Insurance customers and Consular Assistance requests to the Foreign & Commonwealth Office (FCO) in 2018, in 49 of the most visited destinations by UK travellers. A total of six categories were considered, these being accidents, baggage, cancellations, travel documents, victim of crime assistance and emergency assistance.

The results were then analysed to discover where people were more likely to either claim on their insurance or need assistance from the FCO.

By comparing a country’s score to the average in each category, every country was assigned an index ranking, with 10 indicating a country with more claims at a higher cost.

Thailand topped the table at 5.9, with New Zealand, at 5.7, coming in second.

Sweden, Israel and Cyprus rounded off the top five list.

The results revealed: “Thailand has long had a reputation as a backpacker’s dream, but in addition to a higher rate of accidents and emergencies which led it to the top spot on the index, it also had a higher incidence of cancellations, and the second highest cost of cancellations (£720).” 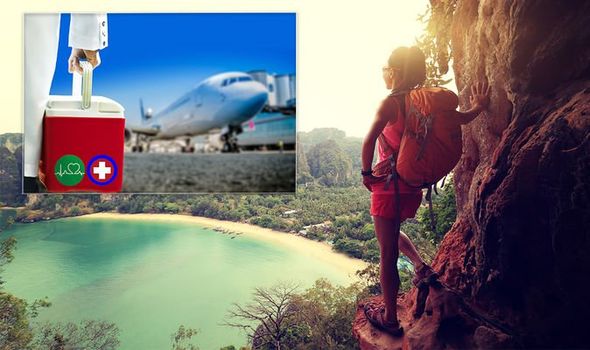 Baggage claims accounted for 19 per cent of requests, while cancellations amounted to 21 per cent.

Meanwhile, it also came to light how 37 per cent of holidaymakers travel without insurance, with one in four blaming the cost of insurance for prohibiting them.

Emma Springham, spokesperson for Post Office Travel Insurance said: “Our research showed that one in four travellers have lost money from an unforeseen problem when abroad, but six in 10 UK travellers still regularly travel with insurance – despite the fact that one in four had lost money from an unforeseen problem while abroad.

“One in 10 travellers who don’t buy insurance say it’s because they don’t travel to risky countries, but people often conflate ‘risk’ with accident, and not with cost, and as our index illustrates some of the safest countries can land you with a serious bill.

“You can’t prepare for everything, but what you can do is make sure that when you’re stuck in a difficult situation abroad you’ve set yourself up to hopefully minimise the impact. 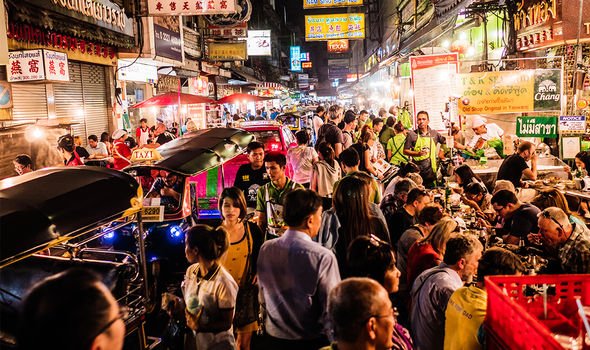 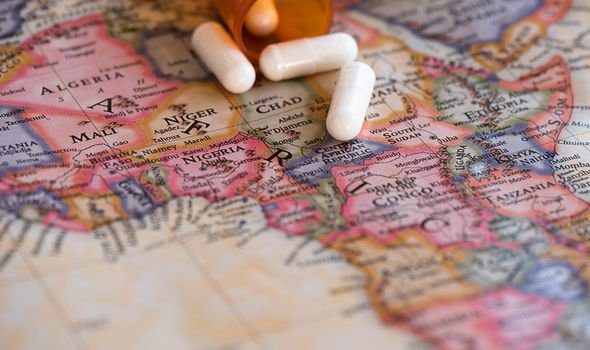 “Spending a little now can avoid a large financial shock later down the line.”

Meanwhile, Express.co.uk recently reported how Britons should opt for travel insurance protection whether plumping for a staycation or a trip overseas.

Britons who get drunk while overseas could also invalidate their insurance protection.

“Whether celebrating, or drowning your sorrows, be aware that the majority of policies exclude cover for claims where someone’s actions and decision-making are impaired by drugs or alcohol.

“In fact, you’d be hard-pushed to find any travel insurer that would cover this.

“Likewise, if you knowingly and willingly expose yourself to needless risk, i.e. becoming involved with a large group of people behaving in an aggressive way, then there is no guarantee you would be covered.”

Win Cruises, Flights and More During the Leisure, Destination and Cruise Expo

As the ghost trains rumble on, it’s time to bring the railways back to life

These Are the Best Spots for Hiking and Camping in Alaska, According to a Professional Traveler Who Quarantined There

Where can I travel right now? List of countries allowed to travel to UK

Wales and Northern Ireland announce list of countries exempt from quarantine
We and our partners use cookies on this site to improve our service, perform analytics, personalize advertising, measure advertising performance, and remember website preferences.Ok