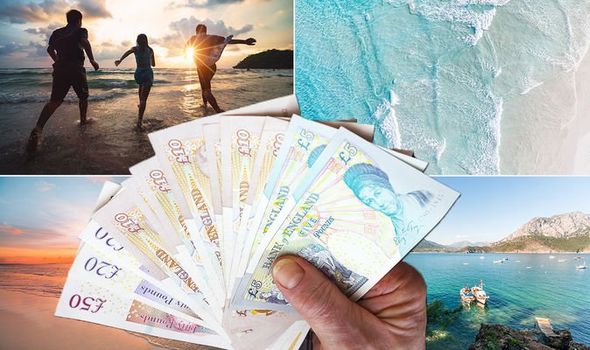 Half term is the perfect time for a winter sun holiday, and it there are still plenty of last-minute flight bargains to be hand. Combined with the latest information from the Post Office’s Travel Money Report, Britons could be in for a holiday at a cut of the price.

Following the most recent Post Office Travel Money Report, it seems some destinations are better than others when it comes to making big savings.

According to the Post office, some of the holiday hotspots that see the pound go further include Chile, South Africa, Mauritius and Turkey.

The pound is stronger against all of the local currencies in comparison with last year.

What’s more, experts from flight comparison website dealchecker have discovered that there are also some impressive last-minute deals available, perfect for spontaneous travellers looking to save. 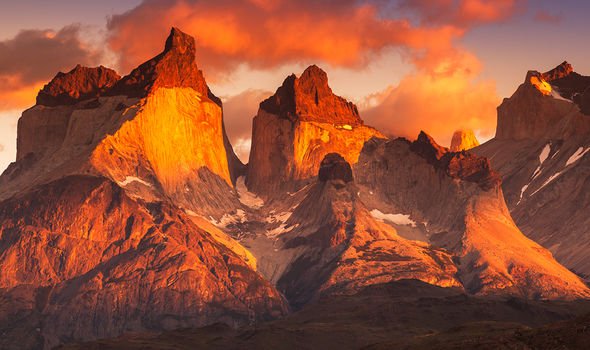 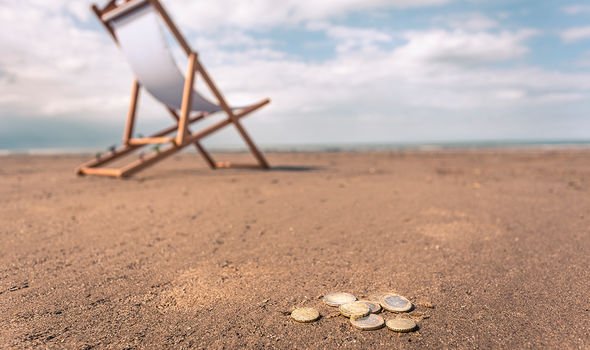 Chile was deemed the ultimate vacation destination by the Post Office thanks to the exchange rate between sterling and the Chilean Peso.

In fact, Britons heading to Chile can receive a cash bonus of £87 extra for every £500 worth of Chilean peso they purchase.

Plus, last-minute adventurers can bag flights to the South American nation for just £695 return to Santiago airport.

Flight options for this impressive price are available on February 15 and 17.

Both flights depart from Heathrow.

Coronavirus: How safe are hotels amid deadly epidemic

Winter sun destination South Africa was also highlighted for its value for money, and it seems travel to the region isn’t far behind.

In terms of the exchange rate, UK visitors will get over 10 percent more South African rand than a year ago, which will put an extra £47 in their pockets when they change £500.

Meanwhile, return flights are currently on offer for just £581 return on February 16.

Alternatively, travellers who want to depart from a northern airport can fly from Manchester to Cape town for just £610 return.

The Indian Ocean island nation has been hailed by the Post Office for its exchange rate and the cost of goods for visitors.

Sterling has risen by nearly nine cents against the rupee, meaning holidaymakers can bag almost £40 extra to spend on their holiday.

Though fights to the sun-soaked destination may be considered expensive, dealchecker found some last-minute flights next week for as little as £762 departing from Gatwick.

Manchester also offers a direct flight on the same day, though at the slightly heightened price of February 18. 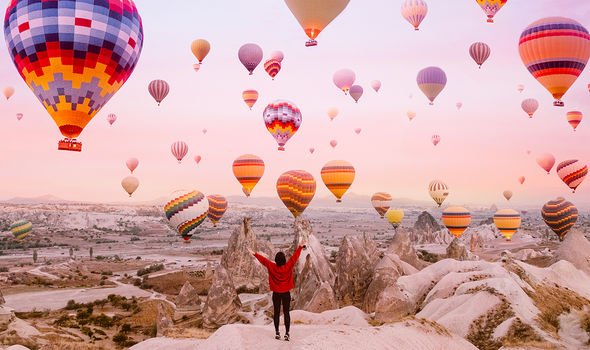 Travellers seeking sun but hoping to stay closer to home should turn their attention to Turkey.

With multiple holiday resorts along its coastline, including the popular Antalya, flights to Turkey are on offer for as little as £282.

London Stansted is offering a flight to Dalaman airport for the low price on February 19, or a direct flight to Antalya for just £385 on February 17.

Meanwhile, Manchester offering flights to Dalaman for £457 on the same day.

When it comes to travel money sterling is worth 19 per cent more against the Turkish lira than a year ago and tourists buying their currency now will get around £80 more in lira on a £500 transaction.

The most recent Post Office cost of living barometer found Turkey is also home to one of the cheapest resorts out of 42 destinations surveyed.

They found Marmaris offers the most bang for your buck. 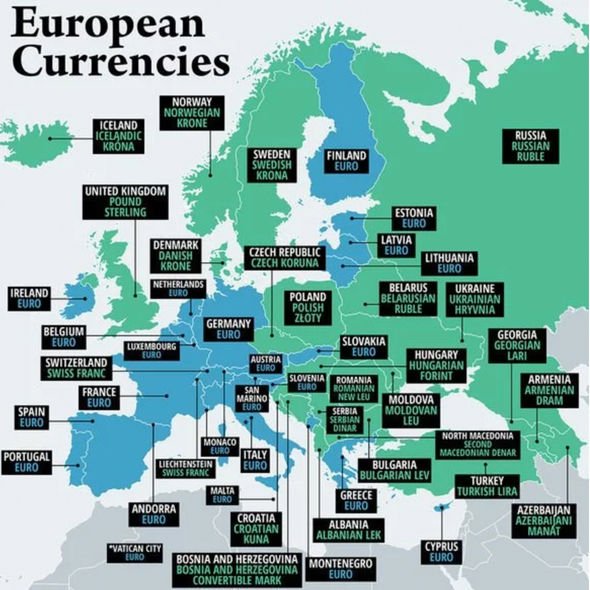 Rosie Panter, dealchecker’s travel expert, advised: “With the latest figures highlighting the strong exchange rate, February half-term is great opportunity to travel as a family and enjoy your money going that much further on things like meals out when overseas.

“As ever, we also encourage booking flights for peak holiday times well in advance to get your hands on the best fares.”

“UK tourists can do even better by picking a destination where the cost of living is low so they benefit from both the stronger pound and low prices in resort restaurants and shops.”

Flights: Cabin crew reveal why you should wear shoes onboard an aircraft
We and our partners use cookies on this site to improve our service, perform analytics, personalize advertising, measure advertising performance, and remember website preferences.Ok