Twice as many guns were confiscated from US passengers last year than in 2019.

Officers from the Transportation Security Administration (TSA) caught approximately 10 firearms per million passengers in 2020, compared to five guns per million the year before.

It marked the highest rate in the agency’s history.

In total, 3,257 guns were found in passenger’s carry-on bags at checkpoints last year, despite the number of travellers falling by 500 million due to the pandemic.

Of the guns found, 83 per cent were loaded, said TSA. 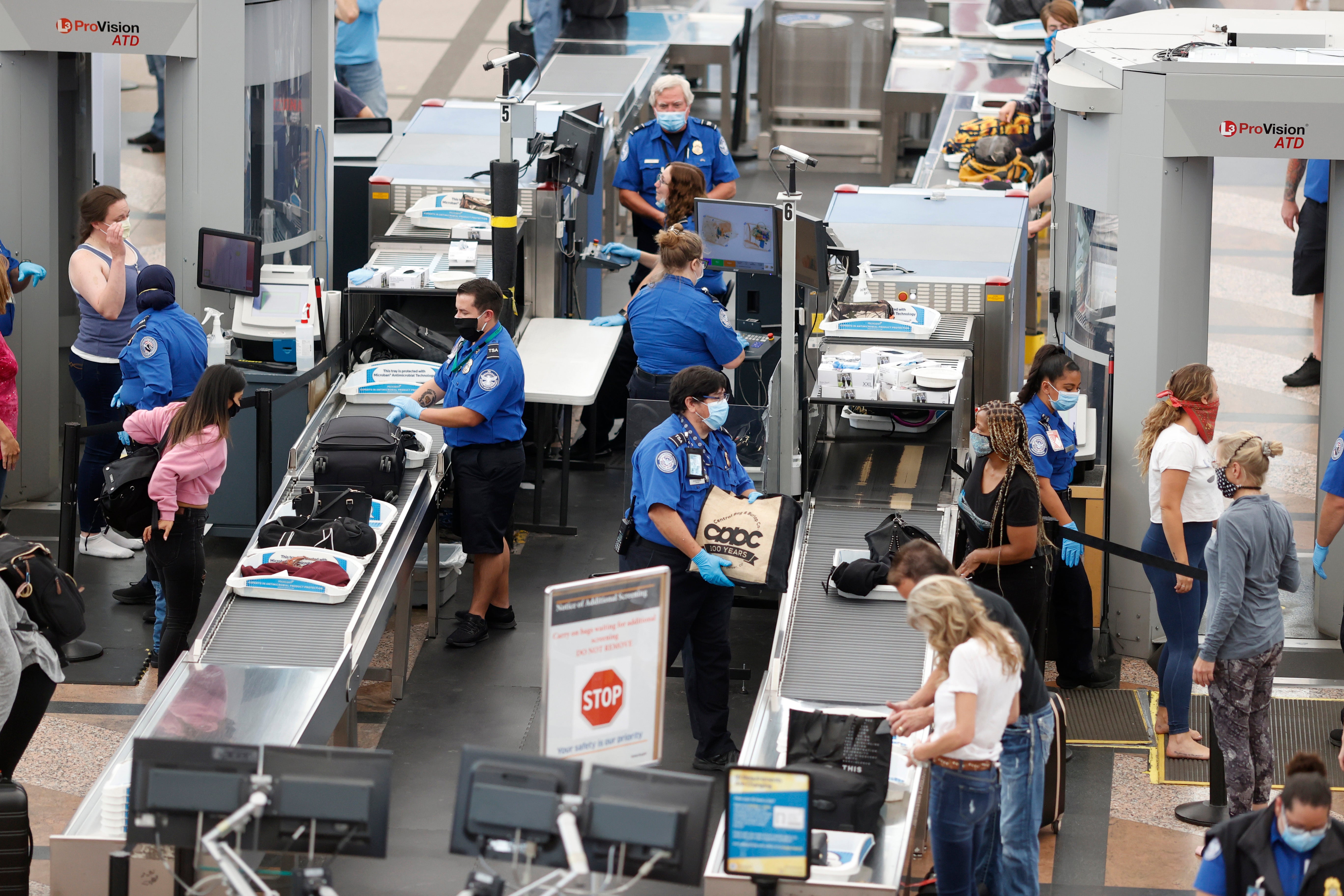 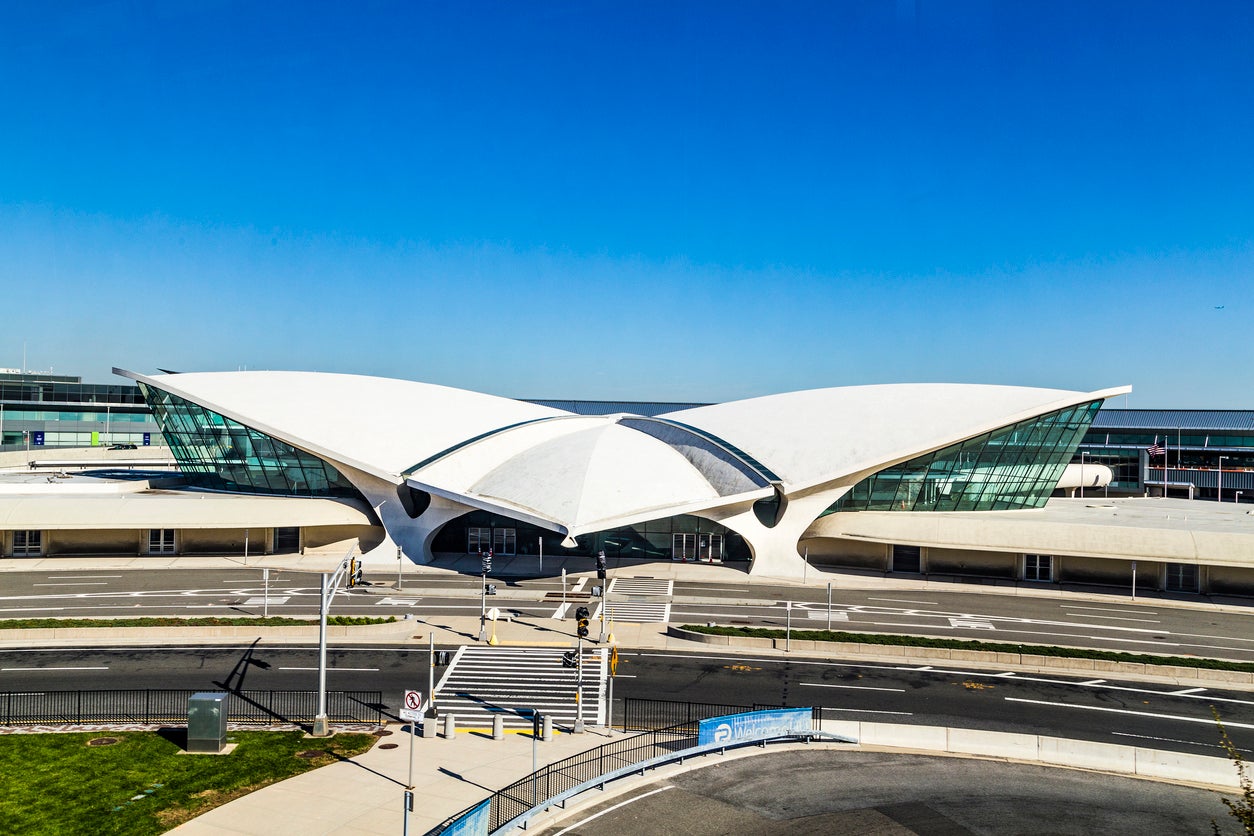 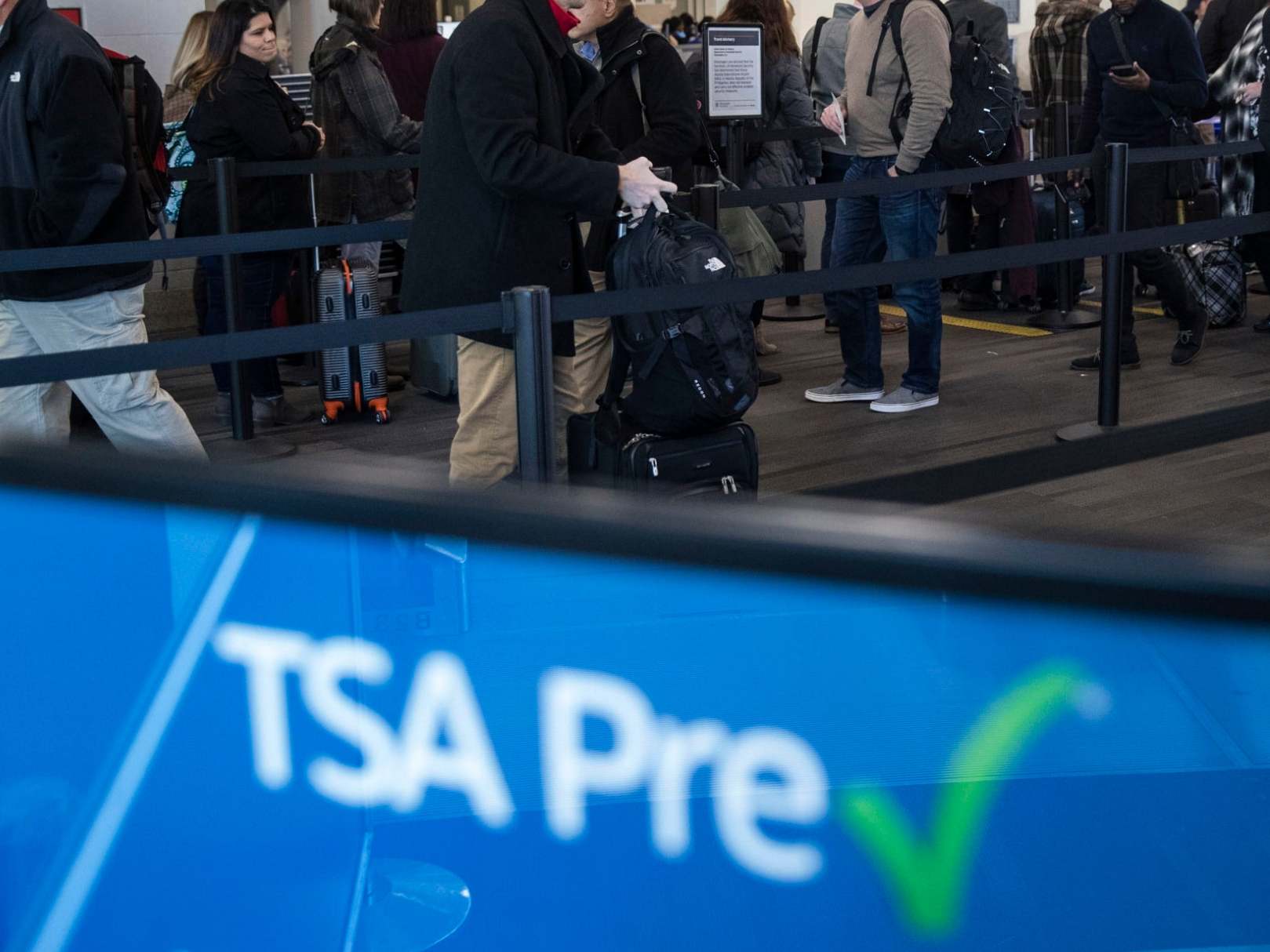 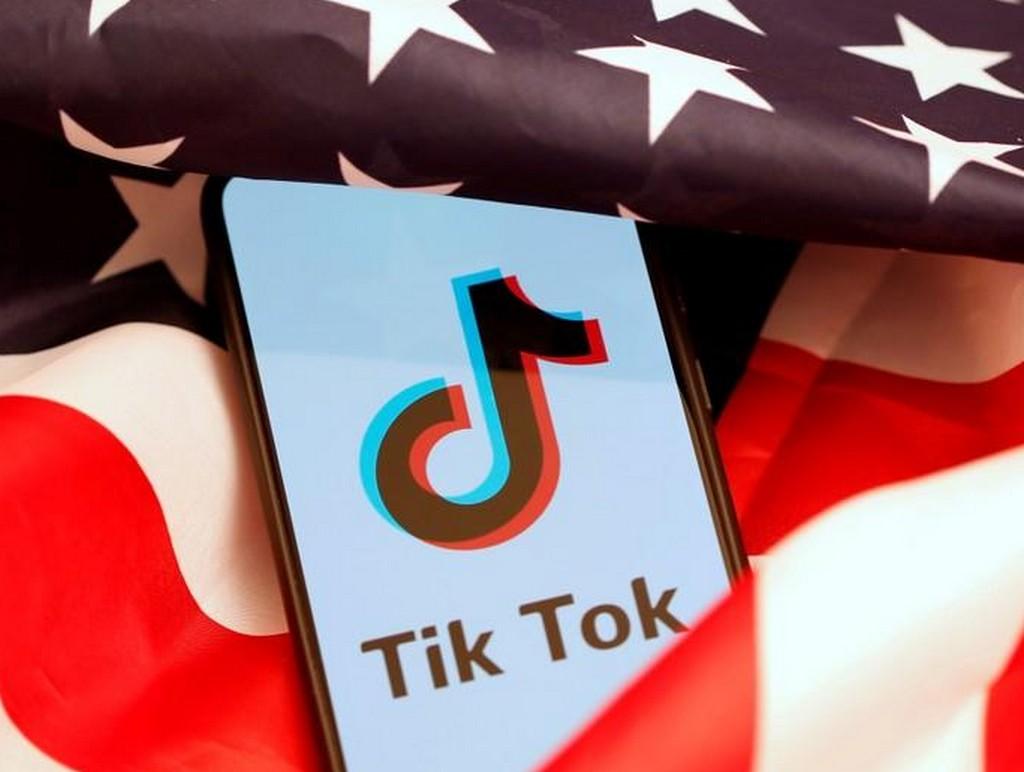 In total, guns were found at 234 airports across the US.

Passengers can carry guns in checked luggage, provided they are properly packed and declared, although laws vary by state. In some cities, travellers who pack guns in their carry-on luggage face criminal charges.

“Bringing a firearm to a TSA security checkpoint poses a serious risk to TSA officer and passenger safety, and doing so may result in significant fines or arrest.”