Britain at its best: Admiral Nelson described Milford Haven as ‘the finest port in Christendom’. It still has plenty going for it…

It wasn’t always like this. For decades, one’s motive for visiting this Pembrokeshire port involved only work, not pleasure. 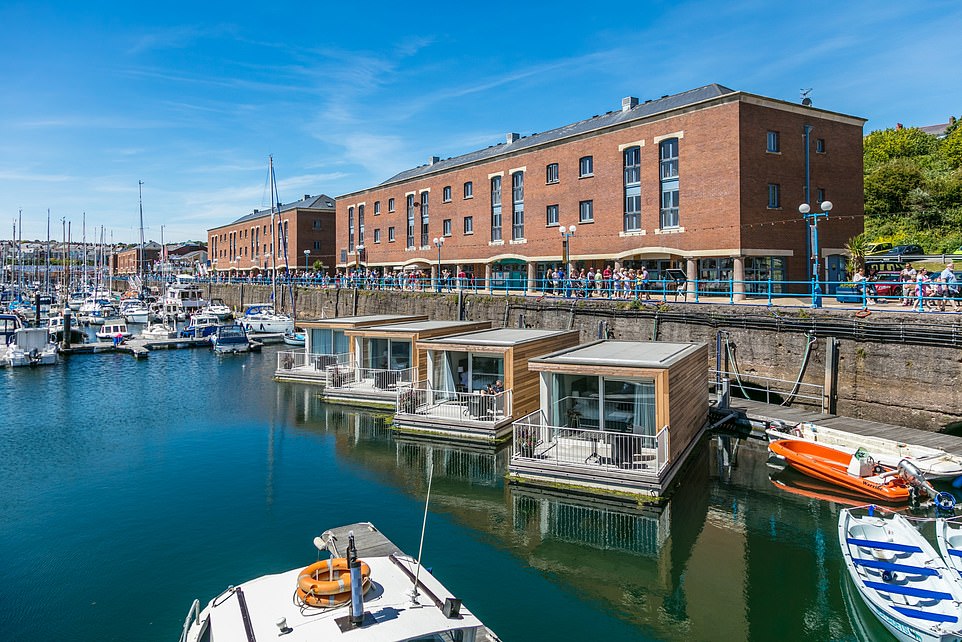 The ‘finest port in Christendom’, Admiral Nelson was soon gushing about the natural harbour here — one of Earth’s deepest — as, post-whale boom, it briefly hosted a Naval dockyard. A century later, herring fishing was the chief employment — powered by, as journalist H. V. Morton termed it, ‘the ever-open months of London, Manchester and Cardiff’.

Today’s premier industry is what the museum terms a ‘second oil age’. Hazily visible across the titular ‘Haven’ — formed as the Daugleddau river estuary widens — are the Pembroke Refinery’s chimneys. There are more, vast refineries and liquified natural gas facilities out of sight along the estuary.

Yet the scene isn’t nearly as industrial as you’d fear. Instead, that rebooted marina has brought in neat rows of boats between old fish-sorting warehouses. There’s no belching smoke, and efforts have been made to preserve the area’s nature. 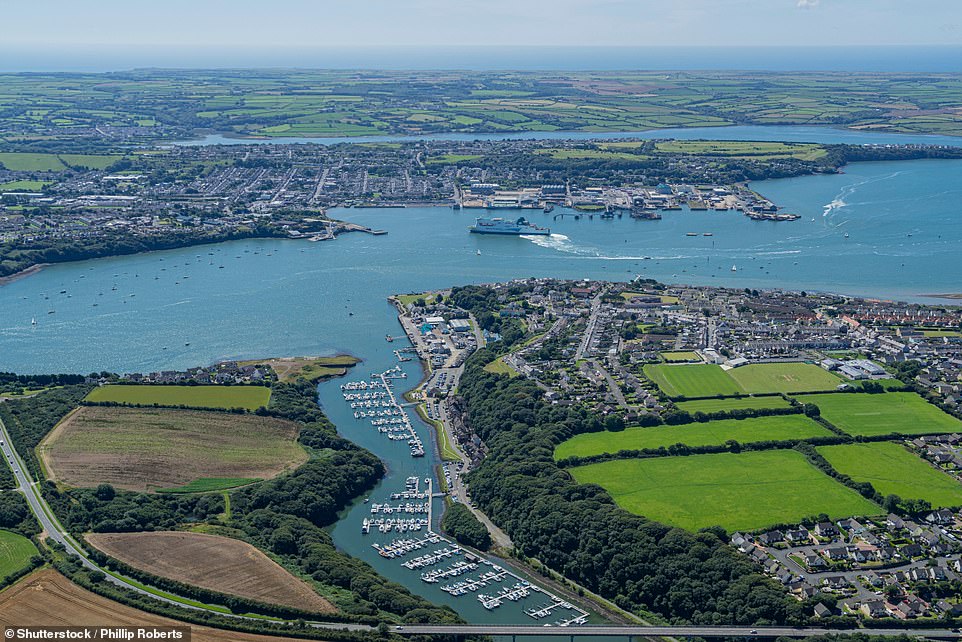 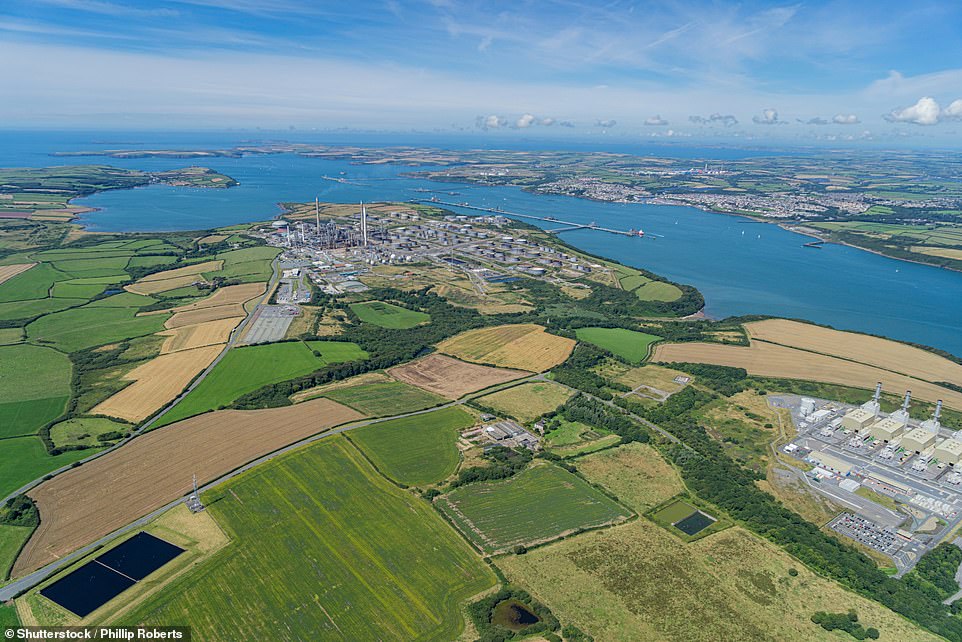 Richard writes: ‘Milford Haven makes a prime Pembrokeshire base. Pembroke Castle is within an hour’s drive, as are stellar sandy beaches such as Barafundle Bay, vintage seaside towns like Little Haven, all twee lanes and nice pubs, and coast path hikes to St Ann’s Head Lighthouse’

As if to prove it, a seal surfaces in the creek opposite while I dine at one restaurant. Called Dulse and emphasising local produce, this superb brasserie is part of the Ty Milford Waterfront. Run by the group behind the five-star Usk Valley resort Celtic Manor, this 100-room hotel includes capacious corner suites with estuary views.

Its arrival in April added quality accommodation to the marina’s other dining options, ice-cream parlours and enticing shops. The latter range from Akamuti, which sells skincare potions concocted in its herring-docks factory opposite (akamuti.co.uk), to clothing boutiques and handmade confectionery store Trwffl (trwffl.co.uk). 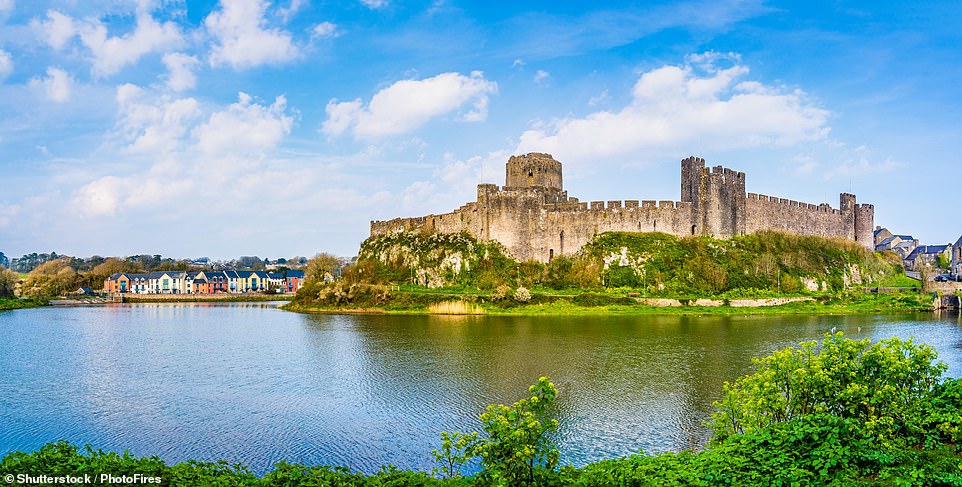 Milford Haven makes a prime Pembrokeshire base. Pembroke Castle (above) is within an hour’s drive, as are stellar sandy beaches such as Barafundle Bay

Back on dry land, you might tackle the 1.3-mile Scotch Bay Stroll, which sees blackberry-stocked hedgerows lead to gladdening estuary outlooks (milfordwaterfront.co.uk). As I amble along, a leafy river valley reveals the hamlet of Black Bridge, where shingle-beached boats face a row of pastel-shade houses.

Milford Haven makes a prime Pembrokeshire base. Pembroke Castle is within an hour’s drive, as are stellar sandy beaches such as Barafundle Bay, vintage seaside towns like Little Haven, all twee lanes and nice pubs, and coast path hikes to St Ann’s Head Lighthouse.

Milford Haven train station serves London, Manchester and Birmingham with no more than one change. Most of this railroad was conceived by Brunel, who envisioned steamships carrying holidaymakers onto New York. Manhattan is great but, these days, so is Milford Haven.