A planned tourist tax in Wales would put off holidaymakers, a new poll of Express.co.uk readers has found. Visitors to Wales could be charged an additional fee to stay overnight in the country. The Welsh government launched a public consultation earlier this month on the proposal to introduce a tourism levy.

The tax would help create “sustainable tourism” in Wales and would apply to all overnight guests, including Welsh holidaymakers.

The Welsh government claim the fee would be a very small proportion of a visitor’s overall spending in the country, and would be optional for local authorities “according to the needs of their communities”.

Plaid Cymru’s Cefin Campbell said: “While Wales may be the first place in the UK to introduce such a levy we do not believe it will be the last – as we have seen recently a visitor levy may soon be introduced in Edinburgh so Wales is not alone.”

He added: “We want to continue to see a thriving tourism industry in Wales. It is vital we have sustainable, responsible tourism that works both for visitors and for the communities they are visiting.” 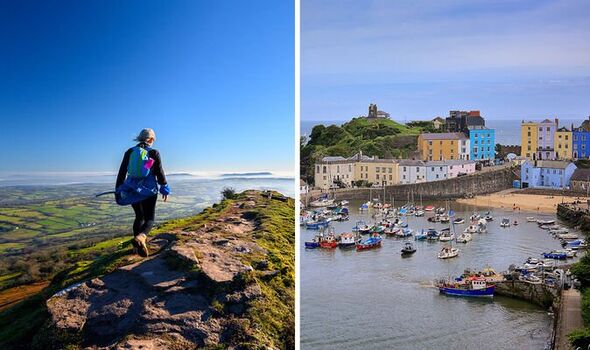 In comparison, 47 percent (1,307 people) responded “no” and a further 14 people said they did not know either way.

Dozens of readers shared their thoughts on the potential tourist tax in the comments below the accompanying article.

Many were against the tax with one reader, username Beehive commenting: “If Labour put in a tourist tax in Wales, just won’t go again.”

Another, username Rinzler said: “100 percent, yes this would put me off from holidaying in Wales.

“I feel really sorry for the Welsh hoteliers, pub owners and others who rely on tourism for their income etc, they didn’t ask for this!”

Some argued that a tourist tax brought in by the devolved government ​​went against the nationalism of the UK. 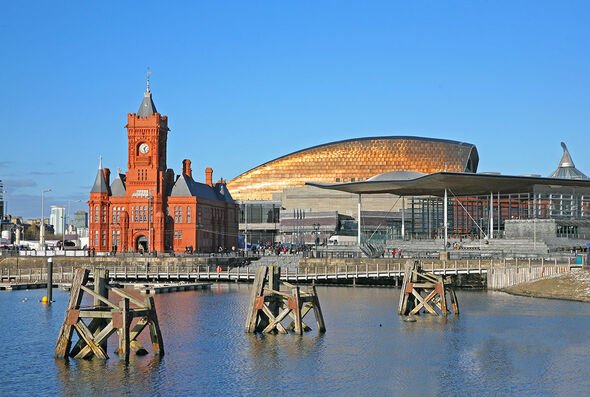 Username Points of View said: “We are the same country. How divisive and petty can you get.”

The Welsh Conservatives have expressed concern at the plans putting off visitors and risking livelihoods.

Chris Frost, chairman of North Wales Tourism, warned that businesses were still struggling after the pandemic.

The owner of Manorhaus restaurant with rooms in Ruthin, Denbighshire, told the BBC: “With the surges in the supply chains and utilities and food costs, employment costs rising, the cost of doing business at the moment is just absolutely a massive challenge for the industry. Now is not the time for a consultation on a proposed tourism levy.” 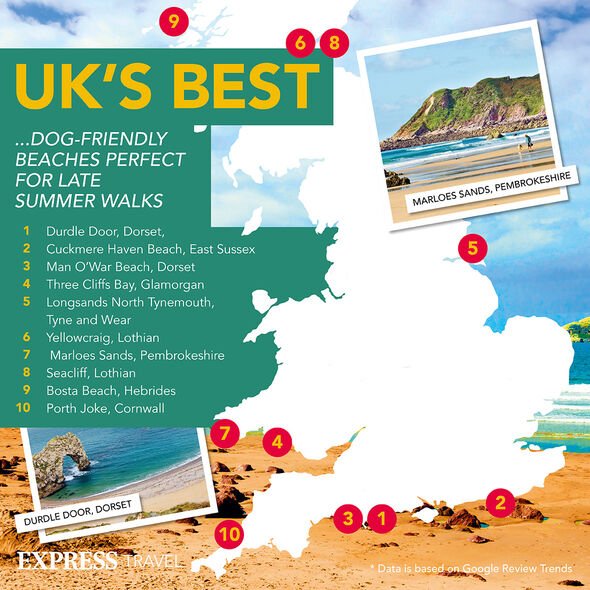 Other readers commented that they were not interested in holidaying in Wales so were not affected by the tourist tax.

Username GirlintheCountry52 said: “Why would I go to Wales when England has some stunning places to stay.”

While username bob58 wrote: “I would not go to Wales if they paid me.”

It will take the Welsh government a number of years to finalise plans and introduce the tax, meaning final approval by the Senedd may not be until 2024.

Many popular cities and countries across the world have tourist taxes in force, including Paris, Venice, Madrid, Greece, Japan and New Zealand.

Scotland’s capital city Edinburgh is also looking at introducing a tourist tax, with plans expected to be revealed in Scottish Parliament in early 2023.