With less than a month before the end of the Brexit transition period, there are still many uncertainties about the UK’s future relationship with the European Union. But the rules on passports and visas now appear clear.

Will I need a visa to go to the EU after Brexit?

Not immediately. Until the European Travel Information and Authorisation System (Etias) is finalised, likely to be in 2022, British travellers will be able to apply for admission to the European Union with a valid passport.

However, the definition of what constitutes a valid passport will change significantly.

At present, a British passport is valid for travel anywhere in the European Union up to and including the date of expiry.

But from 1 January 2021, much tighter rules will apply. On the day of travel to the EU, anyone whose passport has less than six months’ validity remaining – or which was issued more than nine years, six months ago – will be turned away.

This stipulation also applies to seven non-EU members: Iceland, Norway and Switzerland, plus the four smaller countries accessible only via an EU country: Andorra, Liechtenstein, San Marino and the Vatican City.

No restrictions are in place for the Republic of Ireland. Passport-free access is assured throughout the Common Travel Area (comprising the UK, Ireland, the Channel Islands and the Isle of Man), though some transport providers insist on a passport as identification.

I still have a British passport with ‘European Union’ on the cover. Does that help?

No. Any British passport issued while the UK was part of the European Union loses its “EU power” from 2021.

If I meet the criteria, will I definitely be allowed in?

No. There is no guarantee of admission to nationals of third countries, which is what the UK has decided to become. For example, if the border official does not believe you have enough money to sustain your proposed stay, you will be turned away.

Were this to happen, the EU says: “Any carrier which brought them to the external borders by air, sea and land shall be obliged to immediately assume responsibility for them again.”

Will I get a stamp in my passport?

It is not clear at this stage. But your arrival date in the Schengen Area – which covers most EU countries except Ireland, Croatia, Bulgaria, Cyprus and Romania – will be recorded by the Schengen Information System (SIS). This database is intended to ensure you comply with the requirement that the UK has signed up for: a maximum of 90 days’ stay in any 180.

For example, if you spend all of January in Spain, then return to the UK for a month, you will be able to go back to Spain (or any other Schengen Area country) for all of March and most of April. But from 29 April you must stay out of the Schengen Area until almost the end of June.

What happens if I overstay?

In general travellers who have reached their 90-day allowance are given three days’ grace. Any longer than that and they are likely to be handed an entry ban for one year. This applies throughout the Schengen Area – not just the country you overstayed in.

When are ‘eurovisas’ coming in?

The Etias scheme, which the UK was initially involved in developing before the EU referendum, is likely to be introduced in 2022. 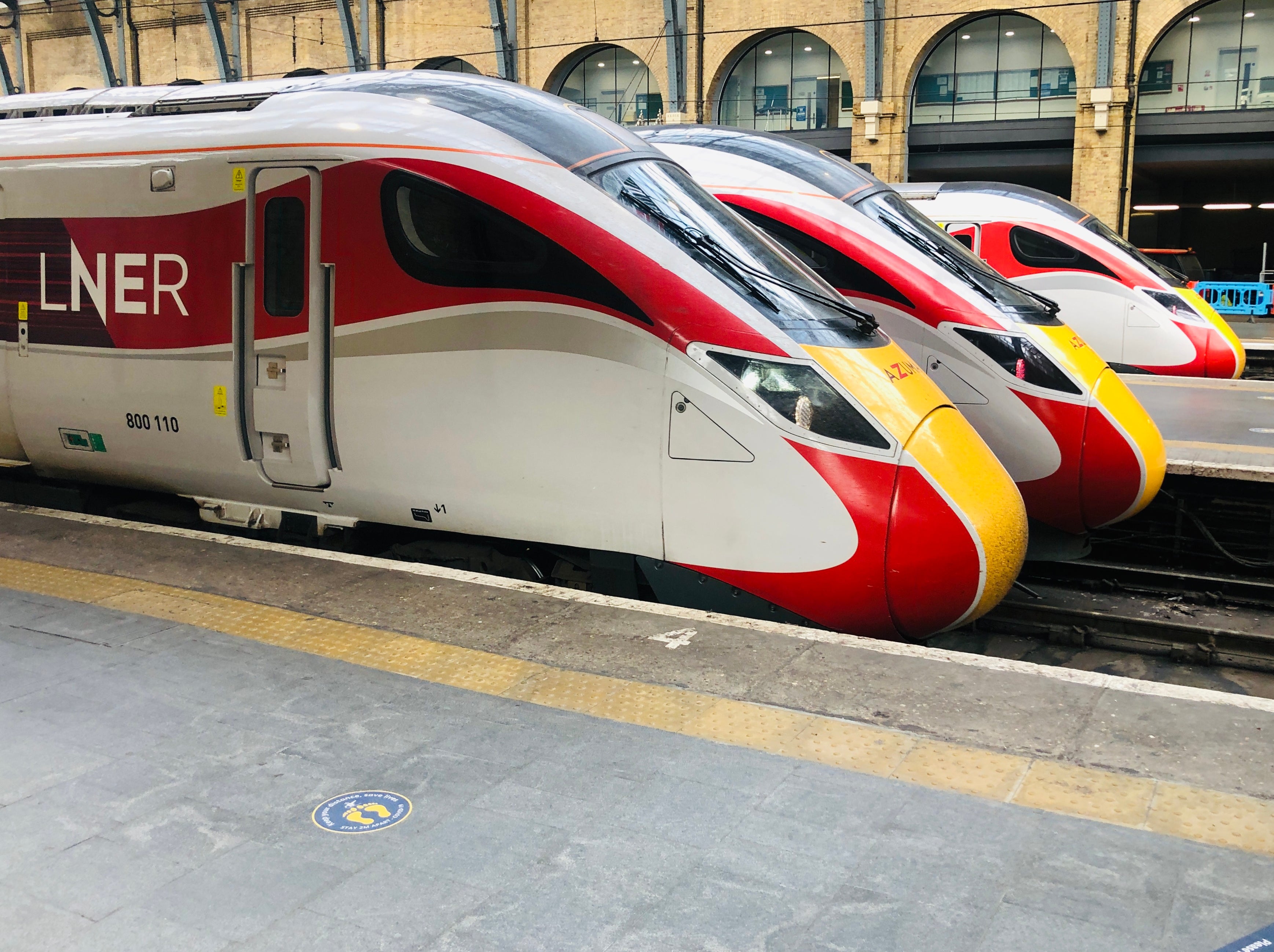 I should point out that officially the European Union says an “Etias authorisation is not a visa”. But I call it a “eurovisa” for shorthand because you must:

1. Apply in advance to visit a country/region and provide a large amount of personal information.

3. Be issued with a permit.

That amounts to my understanding of a visa.

What information is demanded?

Name, address (physical and email), place and date of birth, gender, nationality, passport number and expiry date. Your data will be checked against European databases.

Details of your education, health (particularly any infectious diseases), occupation, any serious criminal convictions in the past 20 years and time spent in conflict zones.

Purpose of visit (holiday, business, visiting family, etc). You must specify the country you will first arrive in and provide the address of your first night’s stay; this will pose a problem for travellers who like to make plans as they go along.

How long will it take?

The intention is that the vast majority of online applications will be approved within a few minutes. But if an application is flagged — ie there is a “hit” with one of the databases — then a decision will take longer. It may result in a straight rejection of permission, or requiring the applicant to attend an interview at a consulate of the first country they intend to visit.