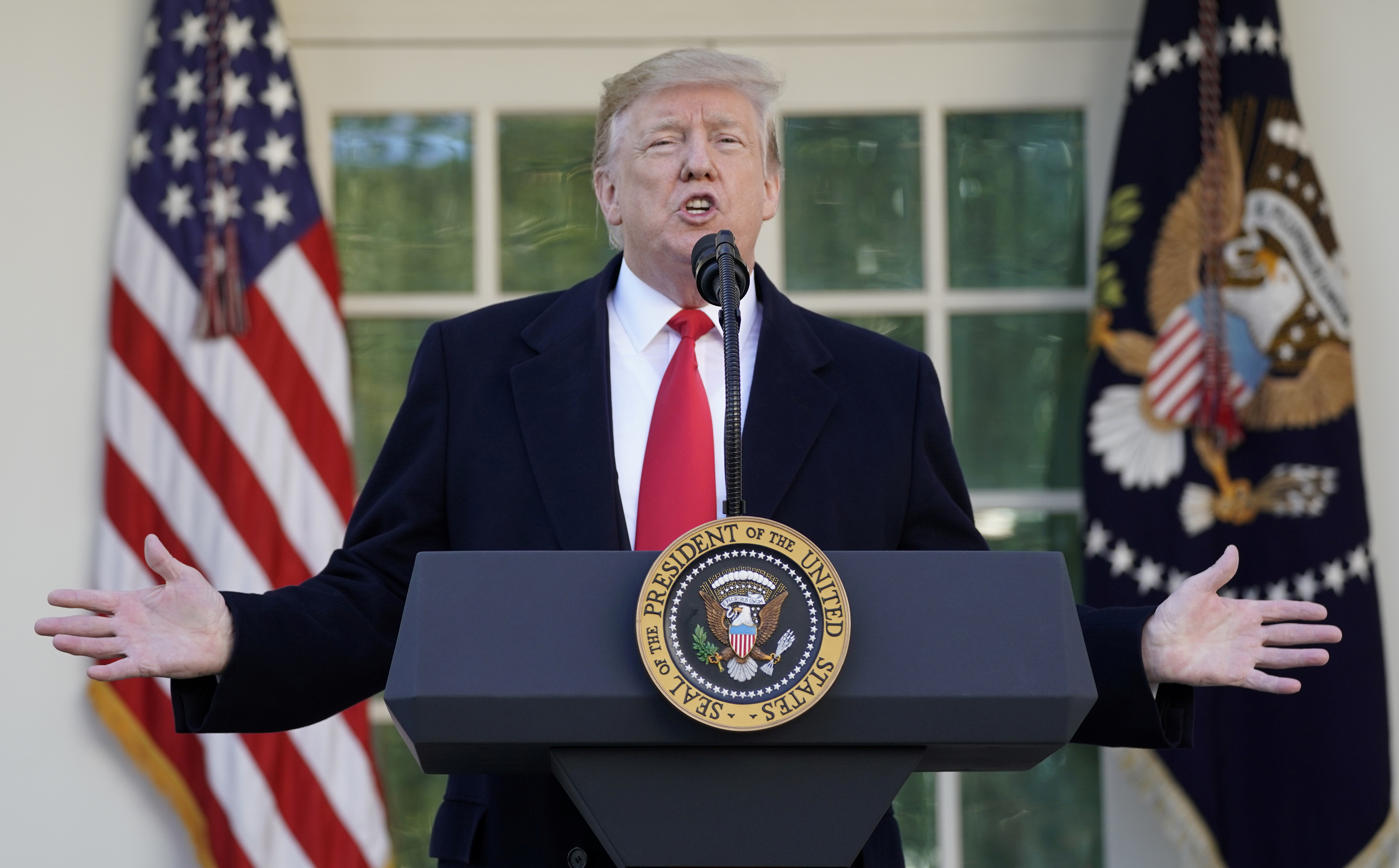 Your next Walt Disney World vacation is going to be high-stakes — guaranteed.

FastPass+ is now available for Millennium Falcon: Smugglers Run, the high-flying simulator ride that sees guests thrust into hyperspace on a daring mission.

The “Star Wars” ride, which debuted at Disney’s Hollywood Studios in August, will begin utilizing Disney’s skip-the-line program on February 19th, according to Disney Food Blog. It’s major news, as it assures you’ll get on board the Millennium Falcon (quickly!) on your next Disney trip, avoiding the regular standby line with lengthy waits. Still, with guests able to book Fastpasses up to 60 days in advance of their trip, you may want to move faster than Han Solo piloting the “fastest hunk of junk in the galaxy” to snag your spot in line.

Millennium Falcon offering FastPass+ will also bring a major change to how you’ll plan future Disney World vacations. Fastpasses, which are booked in different categorical “tiers” and included free with all park tickets, will now shift across the entirety of Disney’s Hollywood Studios park. Disney Food Blog is reporting that park-goers will choose between Slinky Dog Dash and Millennium Falcon — the only “Tier 1” options — for their first pick, with the rest of Hollywood Studios’ top rides including Toy Story Mania!, The Twilight Zone Tower of Terror, and Rock ‘n’ Roller Coaster now bookable in Tier 2.

It’s big news for Jedi hopefuls and First Order sympathizers as Disney World’s other Star Wars attraction, Rise of the Resistance, doesn’t even offer a line — meaning you cannot show up and wait for it. The only way to nab a seat aboard Disney’s best new attraction is by obtaining a boarding pass, given out each morning via the Walt Disney World app. If you want to check out this blockbuster attraction, be sure to arrive well before Disney’s Hollywood Studios official park opening time, as these spots within the virtual queue are snapped up the moment they’re available.

With Star Wars-themed lands on both coasts, it’s only a matter of time before Millennium Falcon: Smugglers Run adds Fastpass — and the digital Maxpass service — at Disneyland, but nothing has yet been confirmed.

Delta Honored for Its Anti-Trafficking Initiatives

How pilots prepare to land during severe storms

Mallorca and Ibiza are introducing new alcohol restrictions for holidaymakers

Two-thirds of China flights cancelled due to coronavirus

Nominate the Woman in Your Life to Win an Unforgettable Luxury Tour of Greece
We and our partners use cookies on this site to improve our service, perform analytics, personalize advertising, measure advertising performance, and remember website preferences.Ok