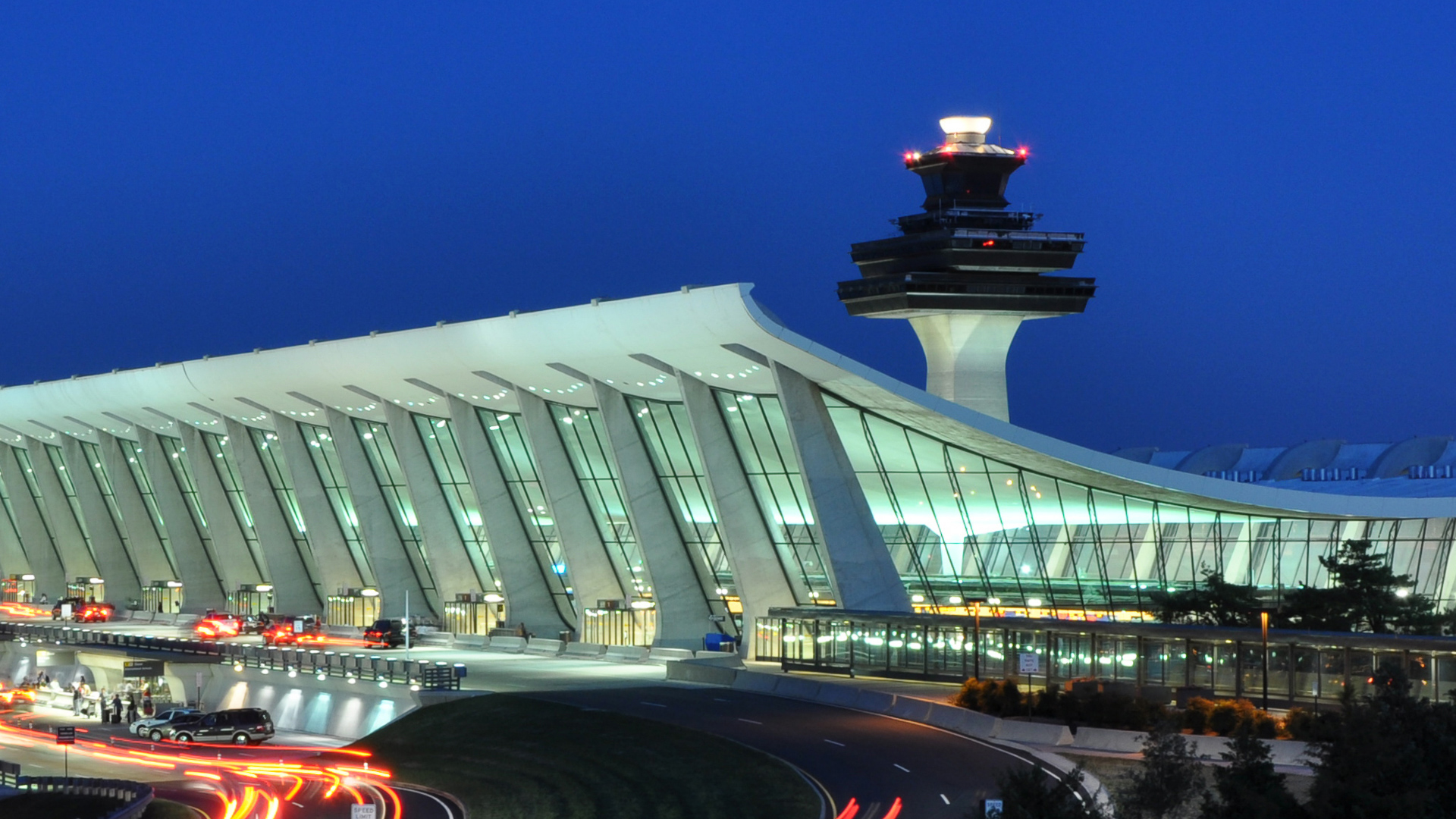 Football fans stuck on a plane during the Super Bowl will be in luck on some United Airlines flights.

As part of a move to enhance the flying experience, the carrier is no longer charging passengers who want to watch DirecTV. That change takes place immediately, which will be welcome news for those in the air during the Super Bowl, which kicks off on Feb. 3.

“This year, we will be introducing a series of innovations and improvements designed to help build a great experience for all our customers,” said United’s Chief Customer Officer, Toby Enqvist, in a statement issued by the airline.

The change will be seen on 211 United 737’s that have DirecTV service. Previously, passengers had to pay either $5.99 or $7.99 to watch live TV, depending on the length of the flight.

Making DirecTV free is part of United’s plan to improve its customer service image. Last year, the airline was blasted after a flight attendant had a customer to put their dog in an overhead bin for a flight. The dog died in flight, prompting days of negative press for United.

In 2017, United found itself apologizing, and ultimately paying a settlement, for dragging a passenger off of a plane that was oversold. The video of security officers pulling the passenger out of his seat and dragging him down the aisle was so outrageous, United’s customer service was repeatedly mocked and ridiculed on social media.

While apologizing for the incident, CEO Oscar Munoz called the treatment of the passenger a shame, adding: “We will work to make it right.”

Since then, Munoz and his team have focused on improving the airline’s customer service. United has dramatically reduced the number of passengers it bumps from flights and its on-time arrival performance improved in 2018.