The list of winners showcases 41 properties spanning as many as 17 different countries. The properties were reviewed by the global rating system’s incognito inspectors who evaluated them on up to 900 standards for the guide’s annual Star Ratings.

China and France claimed six and four winners, respectively, while independent properties such as Palace Hotel Tokyo; The Alpina Gstaad and The Chedi Andermatt in the Swiss Alps; The Fullerton Bay Hotel Singapore and The Resort at Pedregal accounted for 10 of this year’s winners. 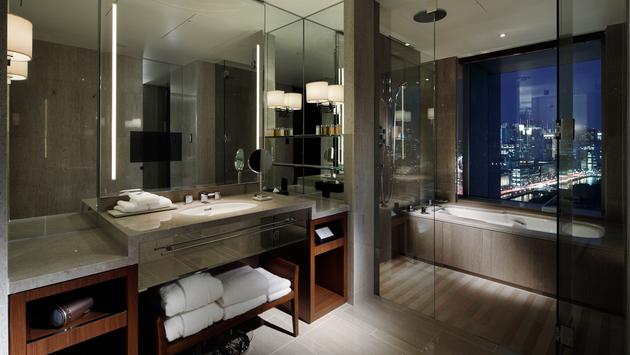 Mandarin Oriental, The Peninsula Hotels, Four Seasons, Park Hyatt and Ritz-Carlton were among the top brands recognized, with each landing multiple properties on the list.

In addition to meeting core standards for cleanliness and maintenance, all 41 winners earned perfect scores on guest room and bathroom standards related to elements of luxury and guest comfort and convenience, Forbes Travel Guide said.

Examples of elements of luxury standards include a variety of high-quality amenities and/or technology appropriate to the destination, notable pieces of artwork and exceptionally luxurious bathroom amenities. Meanwhile, considerations for guest comfort and convenience standards include the room being well-soundproofed and spacious grooming areas, among others. 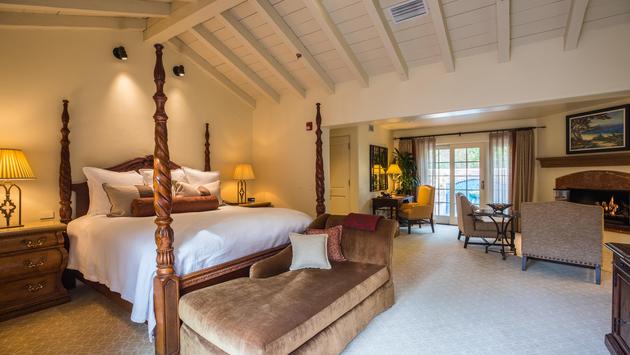 “Forbes Travel Guide’s Verified List for the World’s Best Rooms, of course, showcases the most beautiful accommodations, but it goes beyond how the rooms look,” said Filip Boyen, Forbes Travel Guide CEO, in a statement. “Every hotel on this list was thoroughly tested and proved to be supremely comfortable, quiet and outfitted with superior amenities and technology. Travelers will find these hotel rooms provide the best all-around luxury experience. We congratulate everyone associated with these wonderful hotels and resorts.” 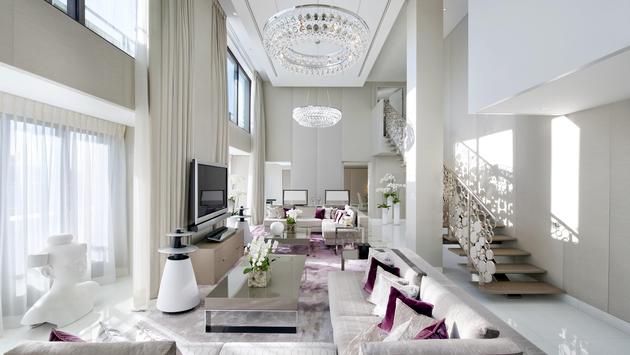 Shangri-La Hotel, At The Shard, London

The Resort at Pedregal

Last month, Forbes Travel Guide announced it will expand to include private clubs.