It may be low season in the Caribbean, but U.S. travelers looking to make up for months of missed vacations aren’t hesitating to book getaways to the Dominican Republic, Turks and Caicos and other island hot spots. 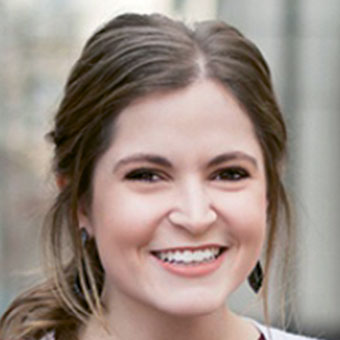 “What we would typically consider the low season in terms of Caribbean and Mexico business is maybe between mid-July and right before Thanksgiving. Kind of around hurricane season,” said Becca Clark, an in-house travel advisor for Atlanta-based Epperly Travel. “But here we are in mid-July and we have people reaching out about planning a trip for August or Labor Day weekend. This year, there’s not really a low season.”

According to Lindsey Epperly, the agency’s founder and CEO, the company’s offseason Caribbean business has already outpaced second-quarter 2019 levels and is on track to surpass third-quarter 2019 levels, as well. Hurricane-related concerns aren’t proving to be much of a deterrent when it comes to solidifying Caribbean travel plans over the next few months.

“Typically, weather sort of dictates things, but this year, after the year and a half that we’ve been through, it’s less of a stressor,” Clark said. “It’s just one more unpredictable factor. Travelers know that if plans need to change because of the weather, just as with Covid, we’re going to help them navigate that.”

“It’s extremely rare that we even mention a nonflexible rate,” Epperly said. “The more flexible a policy can be, the more we’re going to recommend that [property].” 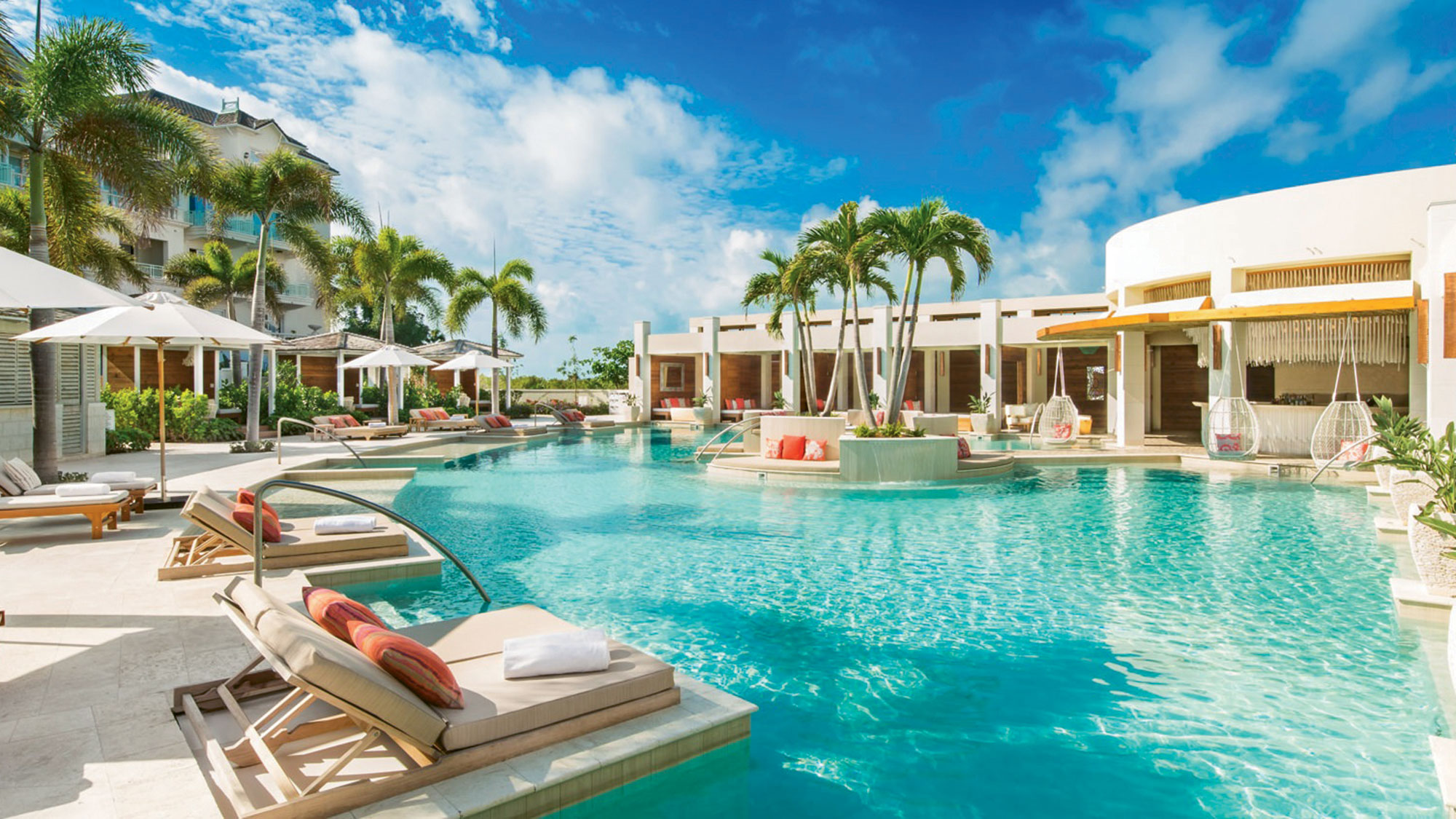 Turks and Caicos visits on the rise

One of the more popular destinations for shoulder season Caribbean travel has been Turks and Caicos, reports Clark, thanks to its relatively streamlined tourism protocols and widespread testing accessibility.

The Shore Club and the Palms — two luxury Turks and Caicos sister properties owned by the Hartling Group — are seeing what Karen Whitt, the Hartling Group’s vice president of sales and marketing, describes as “unprecedented volumes in July, August and September.”

“This summer’s travel season is poised to rival 2019 in terms of overall occupancies,” said Whitt, who also serves as an executive member of the Caribbean Hotel & Tourism Association (CHTA).

Whitt added that while Caribbean-bound travelers are still booking within a relatively tight window, they’re proving to be flexible if they can’t secure their preferred dates. In fact, concurrent with the boom in low-season interest, both the Shore Club and the Palms have seen a trend toward guests being more willing to travel over weekdays rather than focusing on weekend periods.

She attributes it, in part, to clients wanting to take advantage of remote-work opportunities before they might have to return to the office.

As of late June, the 247-room resort, which also has around 35 villa accommodations, had rebounded from its pandemic low to approximately 70% occupancy, and “we are looking very, very strong through the summer as well as into fall. Which is really exciting,” he said. “August and September tend to be the slowest months, but our August and September are, right now, looking like nothing we’ve ever seen. I think this is the first time we’ve ever had dates sold out for September. It’s unheard of.” 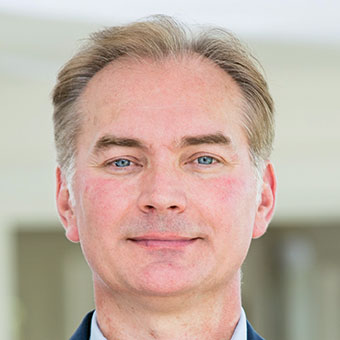 The resort is on track to hit 60% occupancy for September, versus 20% to 30% in a typical year, according to Kycek.

Meanwhile, Kycek reports that demand for the upcoming peak season is already high, with business “booming” for the Christmas holiday period in particular.

As a result, for cost-conscious clients looking to squeeze in a low-season Caribbean getaway before the festive rush, Epperly suggests looking to book three or four months out, toward the tail end of the fall.

“Travelers will be much more likely to find availability and decent prices before they go up for [the holiday] boom,” said Epperly. “And then we’ll be in high season through March or April, so we’re talking about waiting nearly another year before we see any sort of potential drop in prices again for the next low season.”