Crystal Cruises named Manuela Schwesig, the prime minister of the German state of Mecklenburg-Western Pomerania, as godmother for its first expedition ship, the Crystal Endeavor. 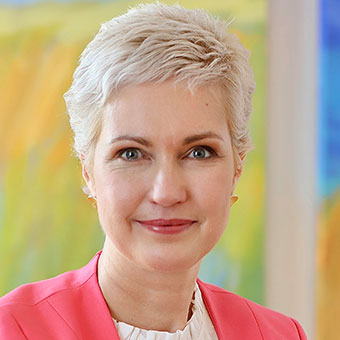 Schwesig will name the ship in a ceremony on July 26 at the MV Werften shipyard in Stralsund, Germany, where the ship was designed and built.

The naming ceremony for vessel will be livestreamed on Crystal Cruises’ Facebook page beginning at 4:30 a.m. Eastern time. A recording of the ceremony will be posted on Facebook afterwards.

“The construction of this magnificent expedition yacht could not have been accomplished without the commitment and support of the German government and Prime Minister Schwesig, for both MV Werften shipyard and this unique project,” said Jack Anderson, president of Crystal Cruises.

Schwesig is the first woman to serve as head of government for Mecklenburg-Western Pomerania, the state where the Endeavor was built and a region with a tradition of shipbuilding, Crystal said.

The luxury line called Schwesig a “champion of human rights, women’s rights and youth advocacy” and the youngest cabinet member in Angela Merkel’s third cabinet. She is also a trustee for Plan International, a humanitarian organization working in more than 70 countries across the world. 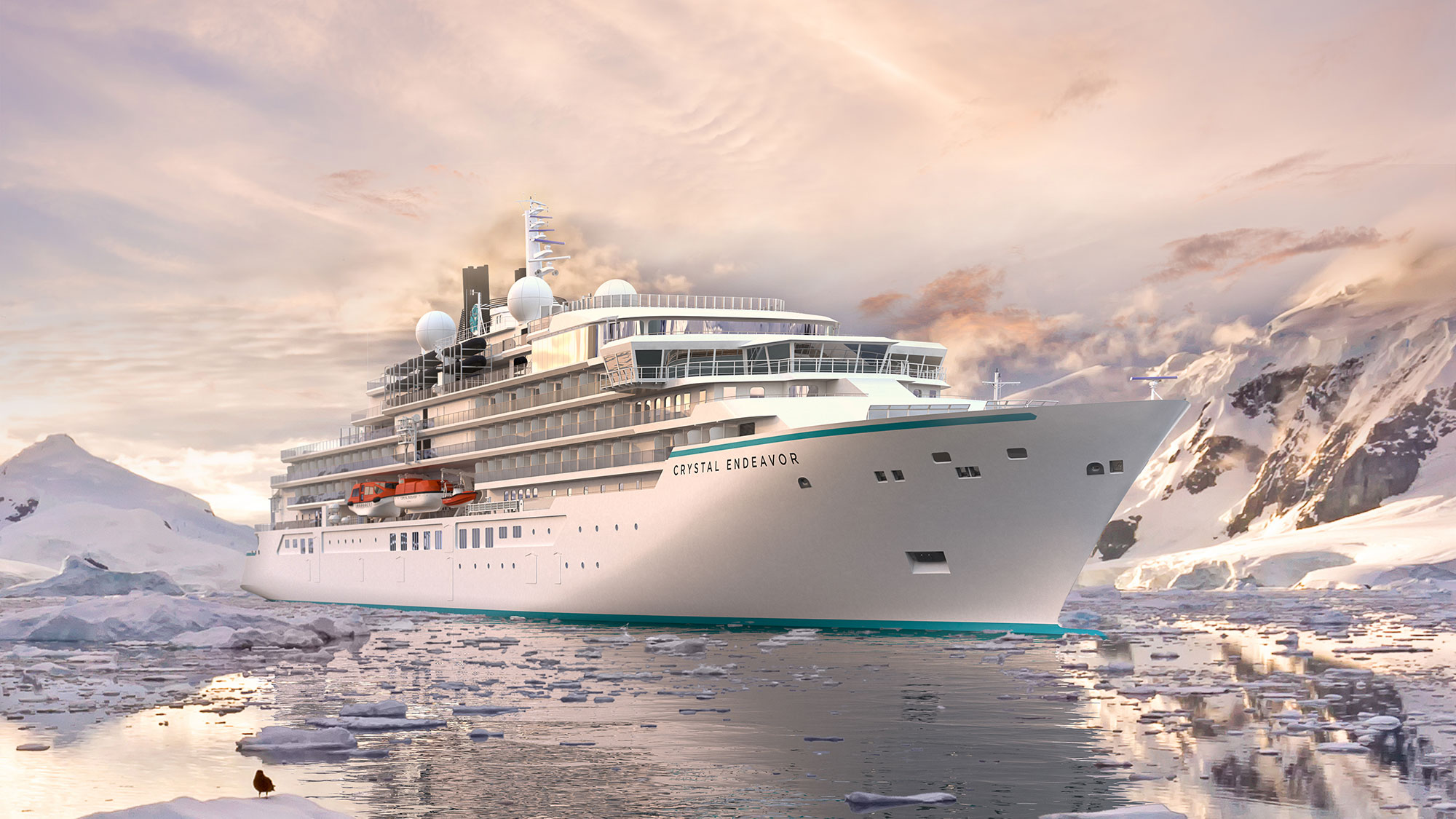 The all-balcony, all-butler service Endeavor is the ninth ship in the Crystal’s worldwide fleet and the first for its Crystal Expedition brand.

Onboard features include Japanese restaurant Umi Uma; Italian restaurant Prego; the only casino on an expedition yacht; a glass-covered, two-story solarium with a pool and jacuzzi; a full-service salon and spa; and a wrap-around Promenade Deck.

The 200-passenger Endeavor is slated to enter service on July 17 with five, 10-day circumnavigations of Iceland.