Outside the Austrian village of Spitz, on a path that paralleled the Danube River, my cycling guide pulled over and pointed toward trees bordering a slope of autumn-hued grapevines. We’d discussed the gruner veltliner, riesling and other varieties grown here in the Wachau Valley, a Unesco World Heritage Site famous for its terraced hillside vineyards. Now, it was time to talk apricots.

I’d arrived in this orchard- and vine-laden valley on the AmaLea, an AmaWaterways vessel sailing its first season on the Danube. The 25-mile bike tour was one of several excursions showcasing the region’s culinary highlights. As a guest on the seven-night Melodies of the Danube cruise, I also sampled a slice of chocolate Sacher torte in Vienna, downed a malty, nut-brown dunkel lager in the Czech Republic and snacked on langos — deep-fried dough topped with sour cream, cheese and crispy onions — in Budapest.

One evening, my shipmates and I traveled by bus to Schloss Gobelsburg to taste gruner veltliner and talk with assistant winemaker Elena Paprzycka. The next night, we drank red cuvee at Burg Clam and toured the 12th-century castle with Count Carl Philip Clam-Martinic, whose family has occupied the property since 1454.

Local guides shared contextual details about traditional dishes and drinks at each stop, and that culinary focus continued back onboard the AmaLea. By partnering with farmers and vintners along the Danube, AmaWaterways infuses its menus with fresh, seasonal flavors.

“If you know the local shops in the small villages, you get the best ingredients,” said AmaLea executive chef Daniel Tanase.

After three years on the Danube, the Romanian-born chef has established strong relationships with the region’s top cheese purveyors, vegetable farmers, fruit growers and foie gras producers. He also shops at port markets, including the Great Market Hall in Budapest. A tour stop on select AmaWaterways shore excursions, the three-story showplace is packed with straight-from-the-source spices, seafood, cured meats, produce and other items.

“We are going out every two days to shop,” said Tanase. “When you want to make good food, you don’t run 1,000 kilometers to import something. You don’t order food that is going to come frozen.” 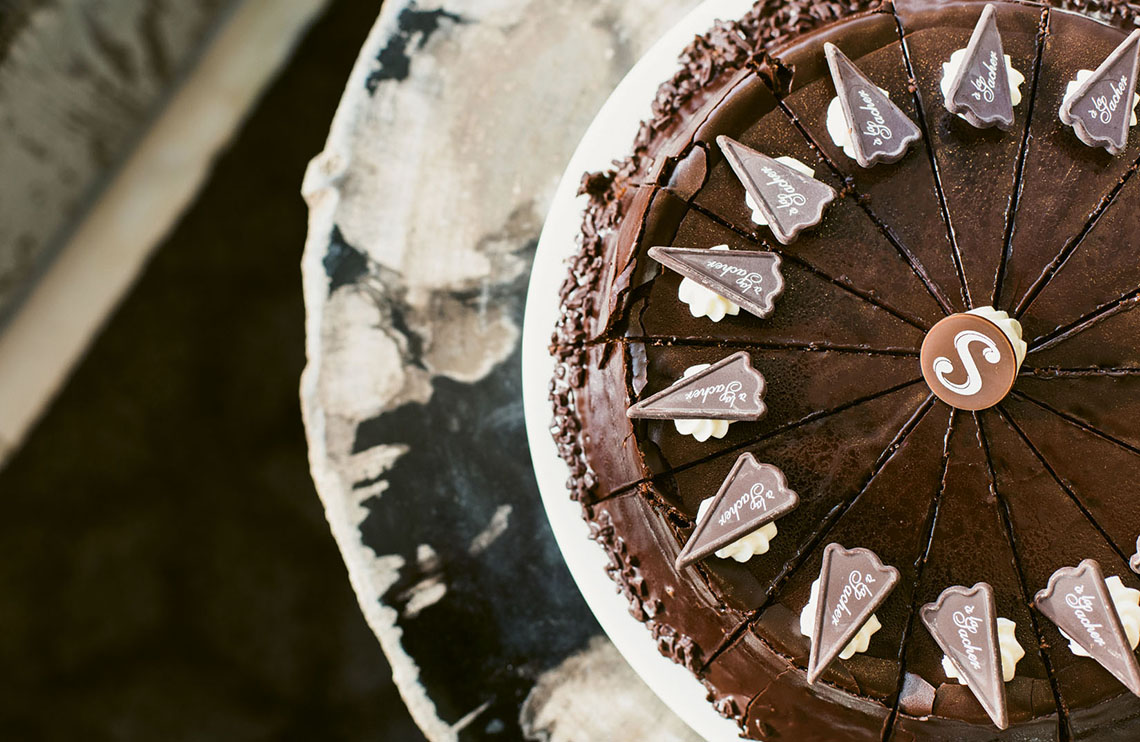 The AmaLea’s 15 culinary staffers choreograph complicated delivery arrangements, planning around varied dock regulations, quick turnaround times in individual ports and last-minute menu changes. On my cruise, a wine-focused week that included onboard events hosted by Amelia Ceja of California’s Ceja Vineyards, Tanase worked with winery representatives to plan plates incorporating organic chestnuts procured while we paused in the German city of Passau and local lamb purchased as we docked in Vienna.

AmaWaterways offers more than 60 such wine cruises each year. Five of the company’s 2019 Danube wine cruises will sail on the soon-to-debut AmaMagna, a 98-room ship that’s nearly twice the width of traditional vessels. Most of its accommodations are suites, each ranging from 355 to 710 square feet, with balconies, double sinks and complimentary WiFi.

In the main dining room of the AmaMagna, the AmaLea and their Danube River sister ships, rotating daily menus and buffet selections feature destination-inspired dishes. Specials might include Austrian wiener schnitzel or a Bavarian lunch of pretzels, weisswurst, sauerkraut and spaetzle. Vegetarian items are always available, along with a few American classics.

Rather than following the same set menu for each tour, Tanase studies pretrip manifests and creates recipe plans that account for specific itineraries, special requests, dietary restrictions and seasonal availability.

“My food and beverage manager always says, ‘Use your imagination,'” Tanase said. “We like to see guests happy.”