New research reveals that 92% took a staycation in the UAE from June to September, compared to just 68% during the same period in 2019 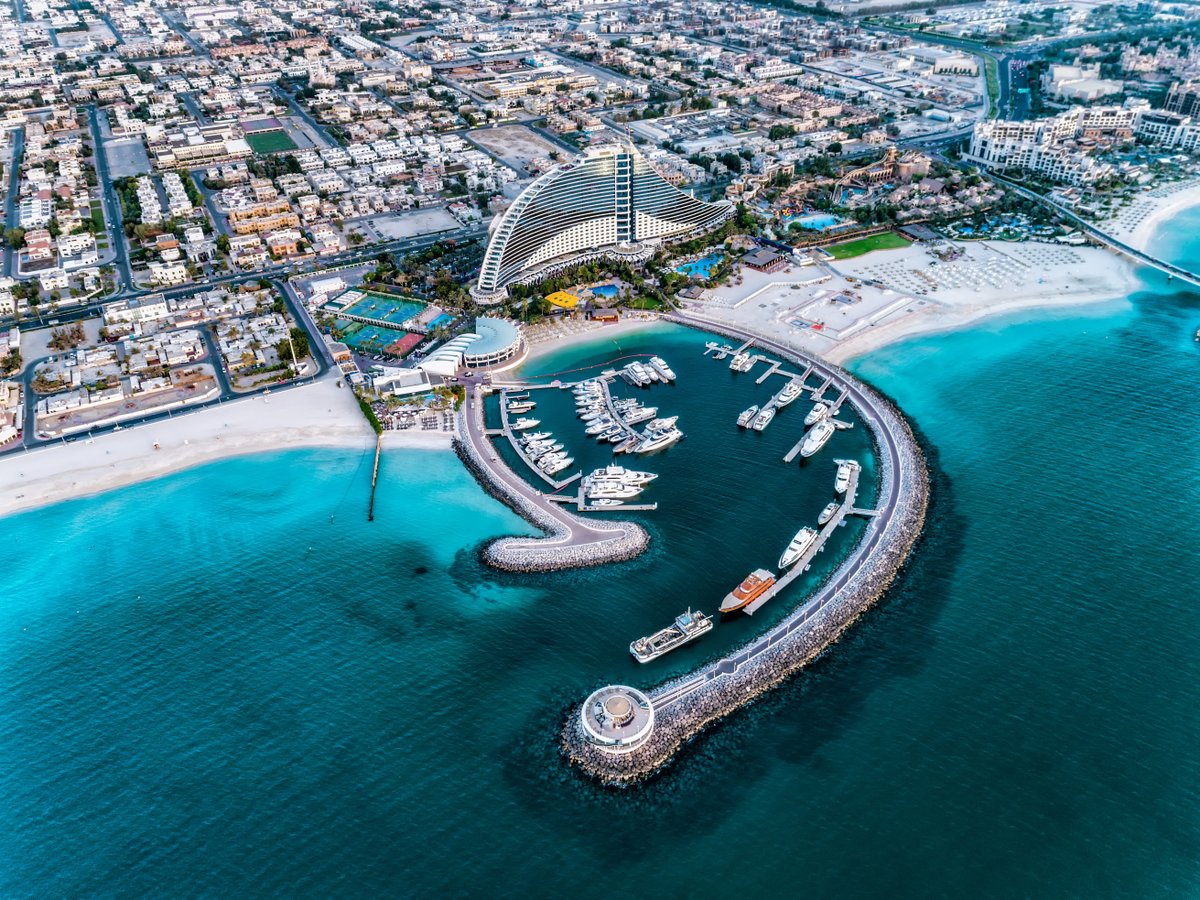 The ‘living local’ trend is gaining strong momentum in the UAE as residents explore luxury travel opportunities close to home, according to new data by Global Hotel Alliance (GHA).

Research by GHA Discovery, the operator of the world’s largest loyalty programme for independent hotel brands, reveals that 92 percent took a staycation in the UAE from June to September, compared to just 68 percent during the same period in 2019.

The data also reveals that the wider Middle East and North Africa is the third-largest staycation market globally this summer, with 75 percent of GHA Discovery member stays being domestic compared to 44 percent in the same four months in 2019.

The largest staycation region was Asia, with domestic stays jumping to 91 percent versus 52 percent in 2019, followed by Europe with 87 percent versus 68 percent, respectively.

GHA Discovery members demonstrated an overwhelming desire to live local, with domestic hotel visits accounting for 88 percent of all stays globally in 2021.

When they did venture overseas, the UAE proved popular and was one of the top five destinations visited this summer. 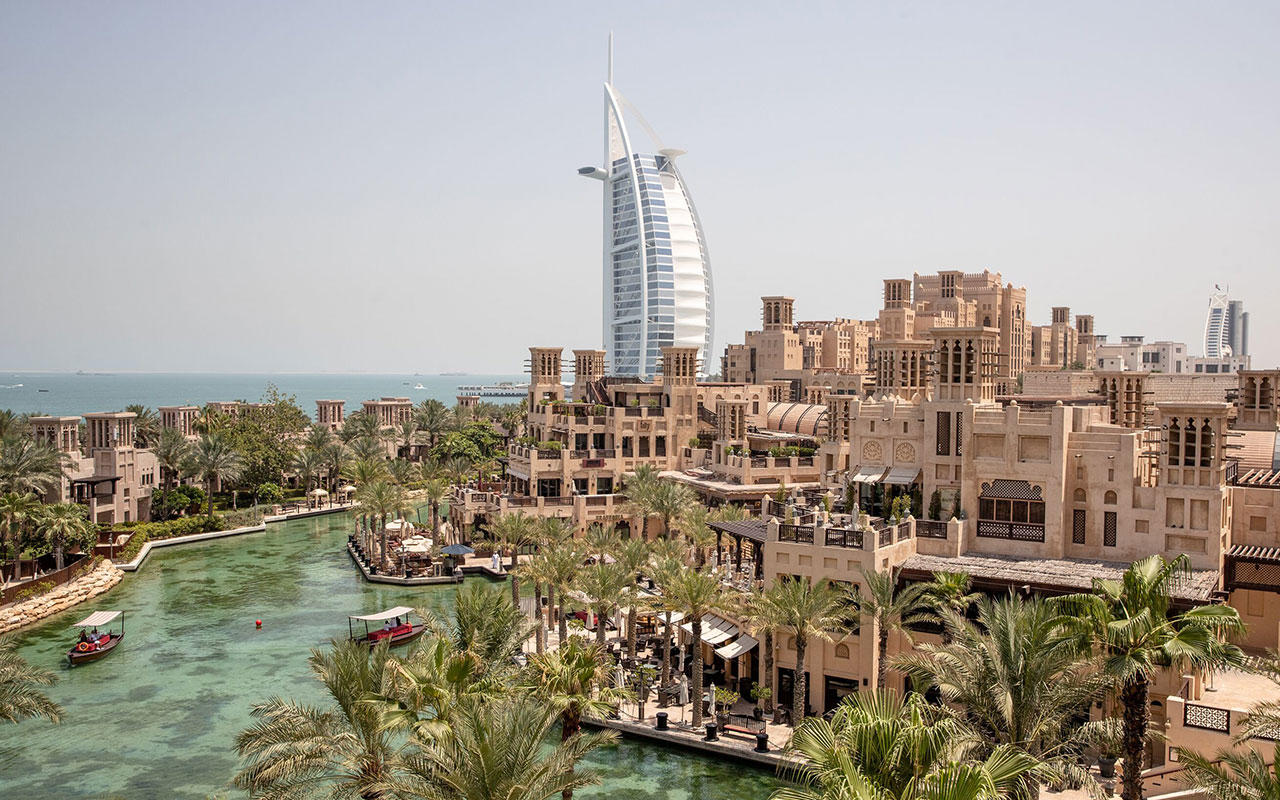 GHA CEO Chris Hartley said: “In 2021, consumers are embracing opportunities to live life to the fullest, exploring new destinations that are closer to home, revisiting old favourites, and demanding more in-hotel experiences whether they are staying overnight or taking a quick ‘daycation’.

“This is nowhere more evident than in the UAE, where residents are making the most of the outstanding hospitality and destination experiences on their doorstep, as our summer 2021 data clearly reveals.”

He added: “We expect this trend to accelerate, buoyed by our hotels hosting Expo 2020 Dubai visitors.”