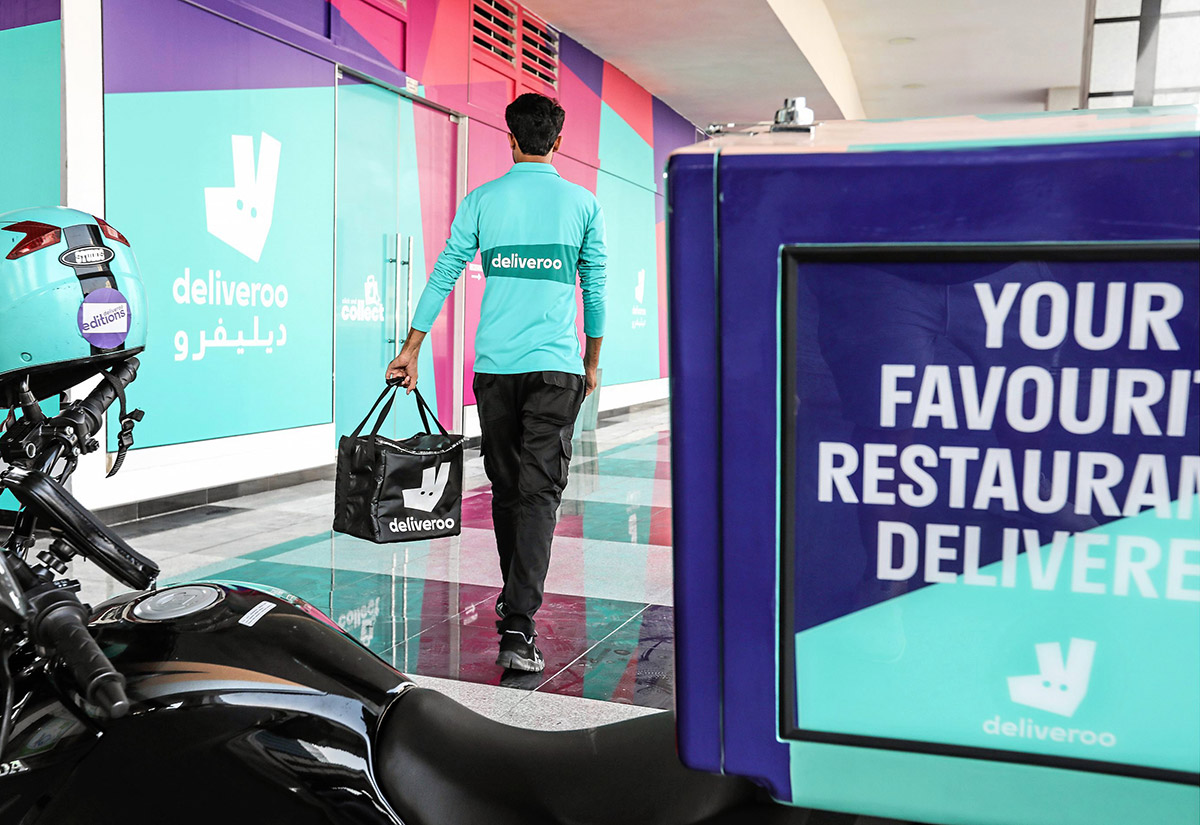 Talabat and Deliveroo’s customer base and delivery quality “make them hard to beat”, said Simon Ritchie, editor at Hospitality Group.

The reduced commission model recently announced by Dubai’s Careem and Noon Food is unlikely to have a significant impact on the F&B industry, according to industry experts.

The move has been described as a relief for many of the city’s struggling restaurant operators but its impact on an industry-wide level is uncertain, given that consumers are likely to continue ordering from their preferred food delivery app regardless of its business model, stakeholders told Arabian Business.

Careem has replaced its commission model with a fixed monthly subscription fee while Noon Food has promised to lower its total commission to 17 percent of the total order value.

“The announcements from Noon Food and Careem certainly made the sector sit up and take notice, but it’s possible they may not have the effect on the industry that many are hoping for,” said Simon Ritchie, editor of our sister titles, industry publications Hotelier Middle East and Caterer Middle East.

“The likes of Talabat and Deliveroo held firm with their pricing structures in the face of complaints and campaigns last year, and the fact they remain the number one choice for both consumers and restaurants suggest they made the right decision,” he added.

Talabat and Deliveroo’s customer base and delivery quality “make them hard to beat”, claimed Ritchie who added that it remains to be seen whether a lower commission percentage would be the “deciding factor for consumers when it comes to the platform they use to order food”.

Ziad Kamel, CEO and founder of Cloud Restaurants, said: “The intent and actions to reduce commissions and fees for restaurants is always welcome. However, consumers will only spend their money to order from restaurants via delivery apps if they have a convincing perception of four main factors – quality, speed, selection and value. 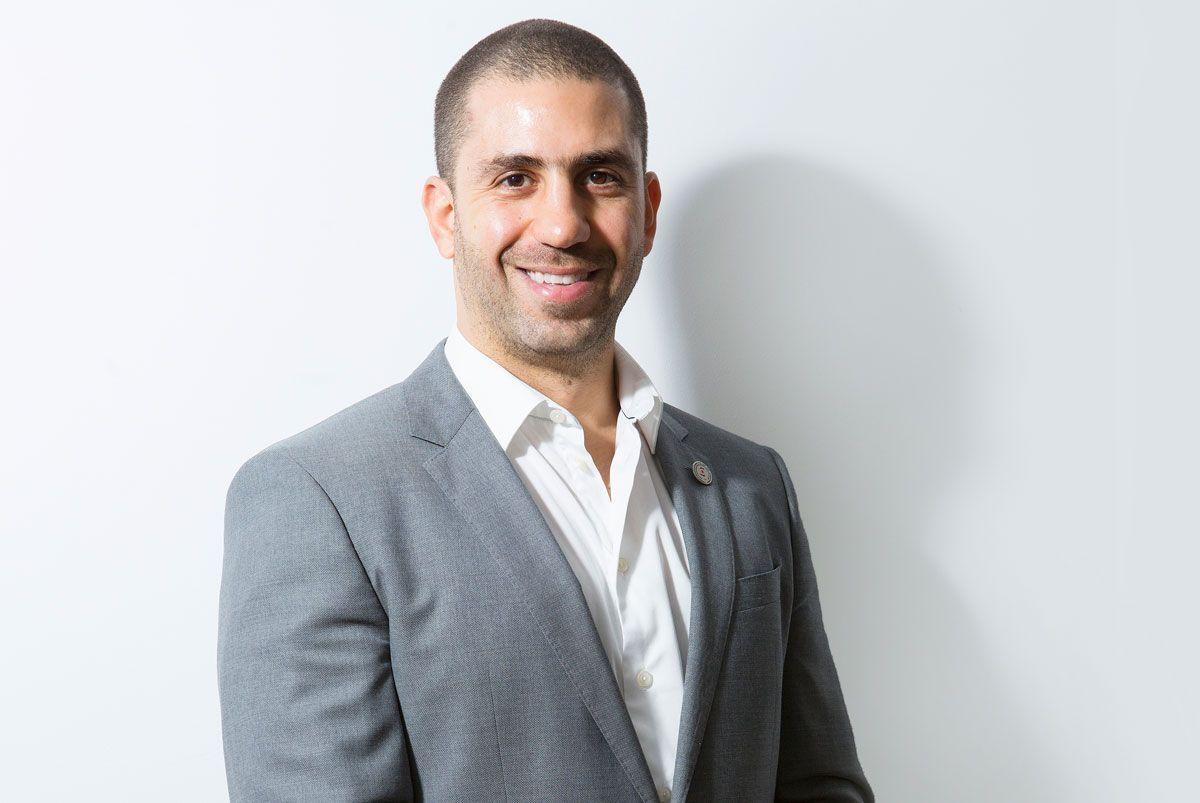 “The fees between restaurants and aggregators are irrelevant and have zero impact on consumer choice,” he added.

Both Careem and Noon Food said their new models are in direct response to F&B operators’ challenges with aggregators who often charge up to 35 percent commission per delivery and with the tough economic situation brought on by over a year of dealing with the coronavirus pandemic.

“Covid hurt the F&B industry a lot. Pre-Covid, in terms of the contribution to business, the aggregator was the cherry on top of the cake but during Covid, it became the cake itself with a cost structure that did not make a lot of sense to these merchants,” said Victor Kiriakos-Saad, Careem’s UAE GM.

“So what we wanted to do is to help the industry by creating a positive impact which is very important for us as a company,” he added. 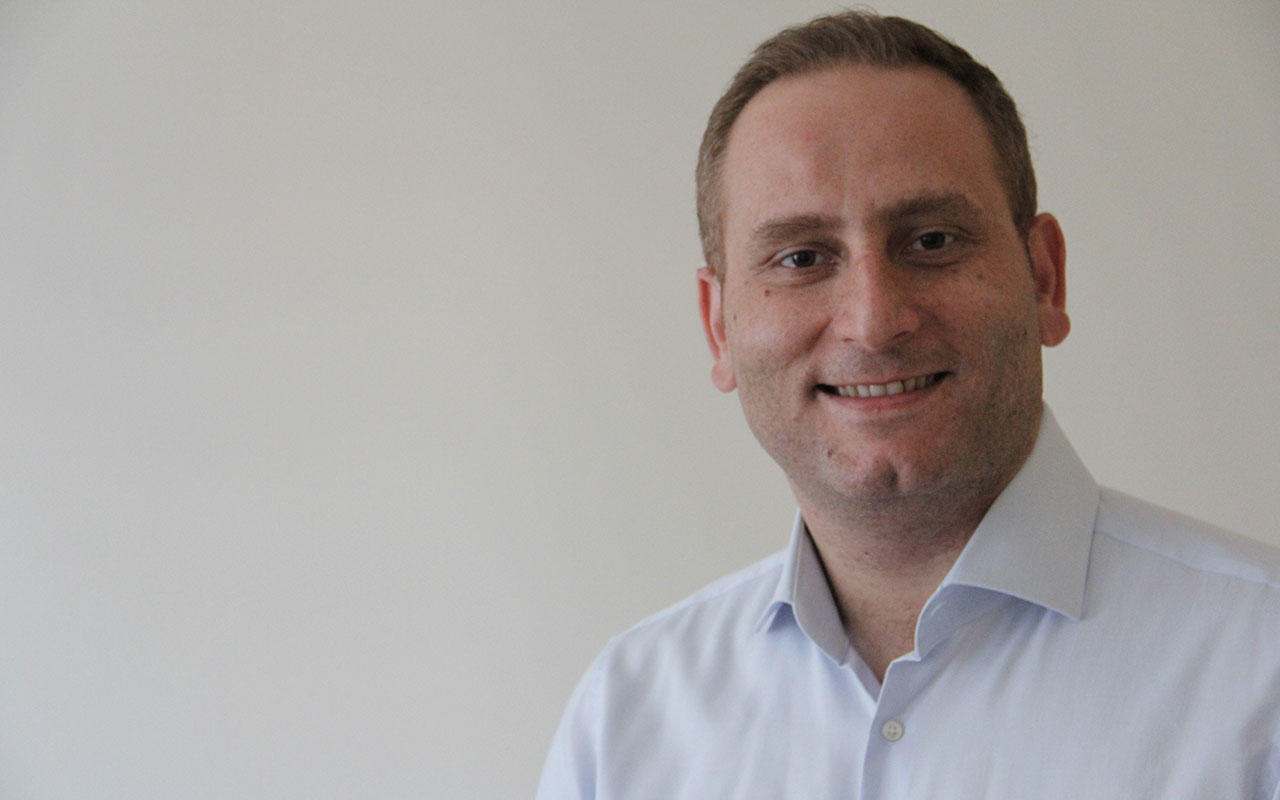 “Today, merchants see us as real partners and that view builds more trust and allows us to discuss with them in a much more transparent way and then we can create more value for both of us and for our customers,” said Kiriakos-Saad.

Restaurant owners who spoke to Arabian Business, however, said high commissions are justified if aggregators provide competitive exposure to consumers.

“Think of aggregators as digital food malls. Like traditional malls, some are extremely successful at attracting customer footfall and so they charge their retailers a higher rent, which is feasible due to the higher sales achieved by the retailers. Malls that are not successful at attracting significant customer footfall can only charge their retails lower rents,” said Kamel.

Samer Hamadeh, founder of Aegis Hospitality, also likened aggregators to malls with the ones that attract higher volume of customers charging a higher rent.

He said some malls are able to deliver this high volume of customers “because they spend more in the battle against other malls. So, paying a higher rent/commission should be directly correlated to higher volume.” 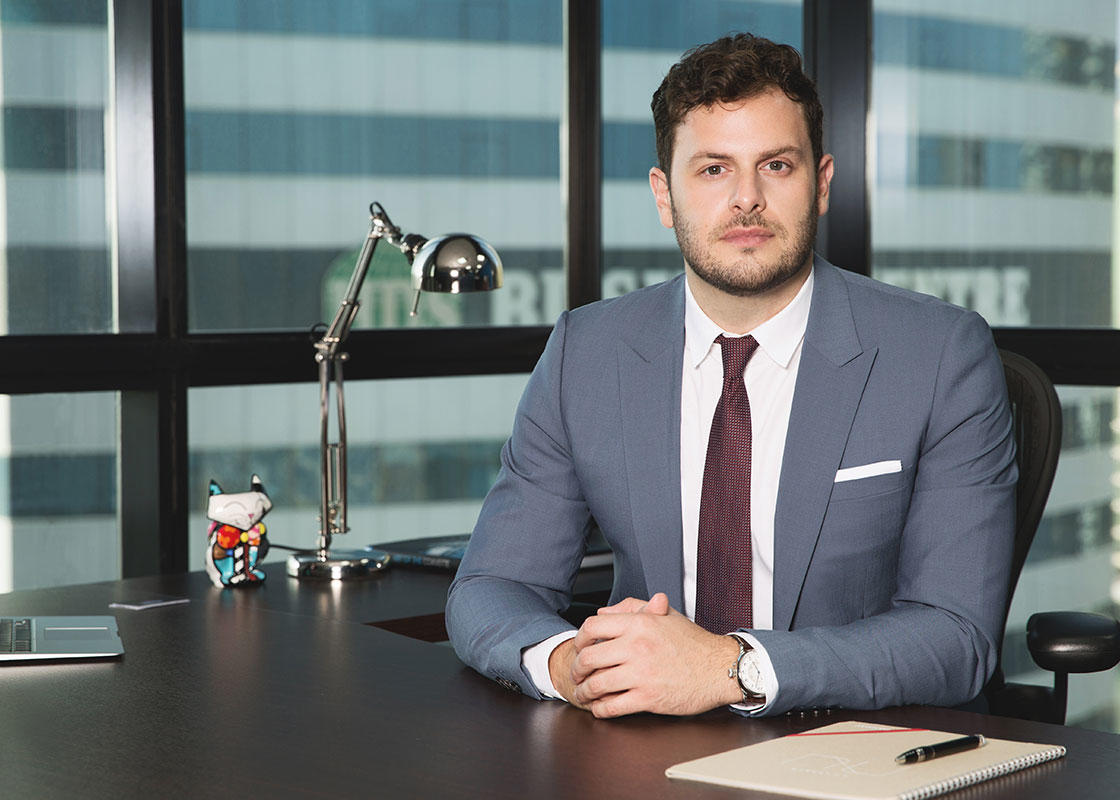 “What I find illogical is high rents/commissions when the aggregator/landlord is incapable of fulfilling their end of the bargain. It’s honourable what Careem and Noon are doing, but if they’re going to really compete with the likes of Deliveroo and Delivery Hero brands (Zomato, Talabat, etc) they’re going to need to be more aggressive with marketing and get some major exclusives,” he said.