Google Maps Street View snaps all sorts of spectacles as the Google cars track the roads of the world. Some very strange things are often spotted by eagle-eyed users of the tool. One sight in Mexico has left viewers scratching their heads.

A video of the scene has gone viral after being posted to US content-sharing site Reddit.

The clip shows a road junction in Cancún.

The first scene shows a sunny day in the city.

A van which features colourful writing on the front and sides is crossing the intersection. 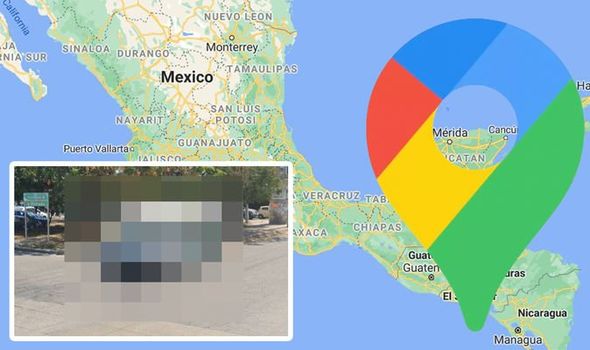 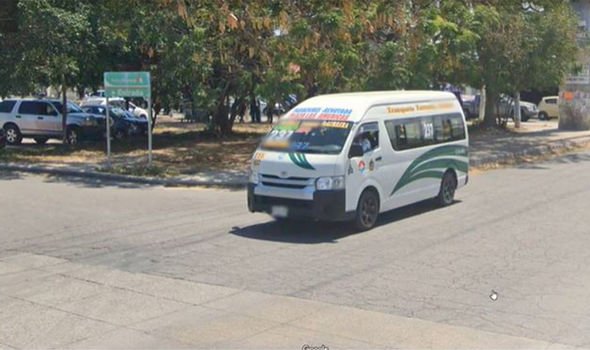 There is also a sweep of green across the side of the vehicle.

All in all, it’s a very ordianary scene.

However, a “one in a million” event has taken place at the junction, Reddit users claimed.

This is because when the Street View user moves across the intersection – the van changes completely.

It seems to morph into a totally different van.

Viewed from further away the van is entirely white with no colourful features at all.

What could have happened here?

“Some one in a million anomalous b******t,” the Reddit user who posted the clip captioned. 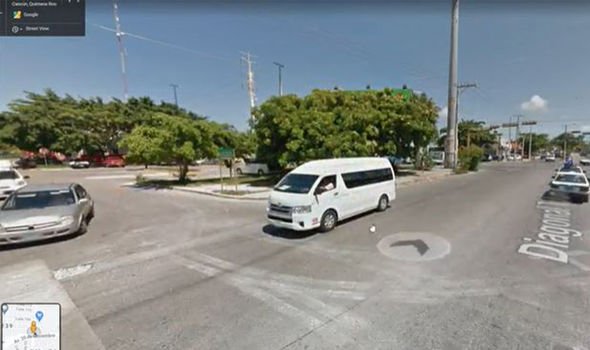 Viewers were impressed with what they saw.

“Wow, that is pretty crazy,” one person wrote. “Outstanding find,” another commented.

However, others pointed out what was really going on in the shot.

It would seem the two images are taken years apart.

It is in fact a coincidence that both scenes feature a fan in the same place.

“That what he’s pointing out,” another replied. “The Google map for that intersection has a white van in it and if you move a few feet over then it shows the capture from three years earlier when there was a different white van in the exact same spot.”

One Reddit user commented on the unlikely nature of the scene: “That’s a glitch in the Matrix captured by maps.”