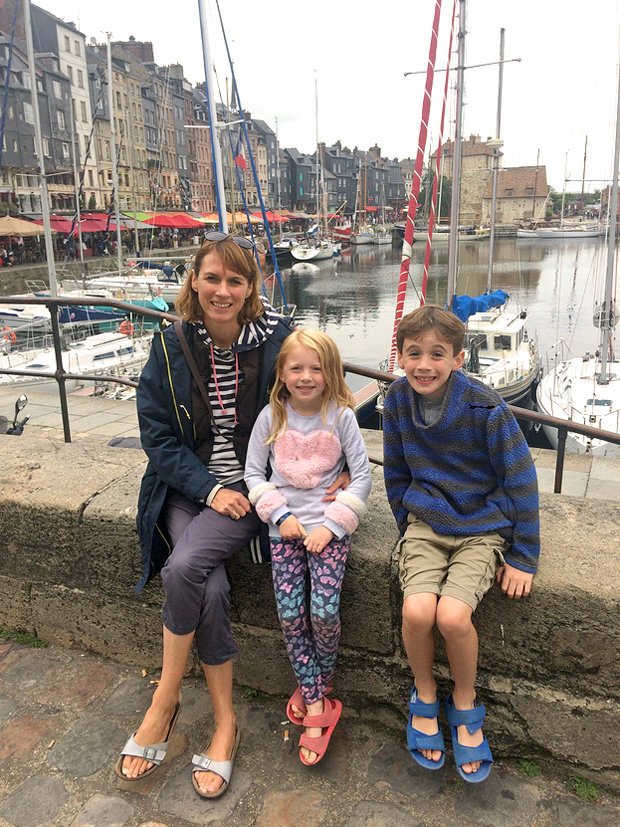 Sunning yourself on the beach, posing in pavement cafes and mooching around the boutiques is what it’s all about in an upmarket resort like this.

Its neighbour Trouville-sur-Mer, across the River Touques, has more of a breezy vibe.

There are kids’ rides on the prom, a superb fish market and colourful shops set around the harbour.

We were on what I refer to as our “baguettes and fromage” family holiday on Normandy’s Cote Fleurie. This is the time when your kids begin learning their first words of French at school and want to test them out on real-life French people. One of the easiest, most budget-friendly ways to do this is to catch the Brittany Ferries’ daytime sailing from Portsmouth to Caen. Then drive 15.5 miles along the coast to Eurocamp’s La Vallée resort in Houlgate.

From the camp it’s a 20-minute walk to the shops, bars and beach in Houlgate.

Villers-sur-Mer, just up the coast to the east, is another attractive resort backed by Norman buildings.

Heading further east is Honfleur, a photogenic port town on the estuary where the Seine meets the Channel. Honfleur has been the inspiration for many great artists, including Monet, and there’s a gallery in the town packed with works.

We also spent an afternoon in Lisieux, famous for the mighty 20th-century Basilica of St Therese, inset left.

We admired the enormous domed building, before marvelling at the dazzling frescoes. The Bayeux Tapestry, in the town of Bayeux, is also an easy 30-minute drive away.

Set out in numbered, bitesized chunks, the 230ft-long, 1.6ft-high embroidered cloth depicts the events leading up to the Battle of Hastings.

From there, we motored up to the Normandy landing beaches – the invasion took place on June 6, 1944. 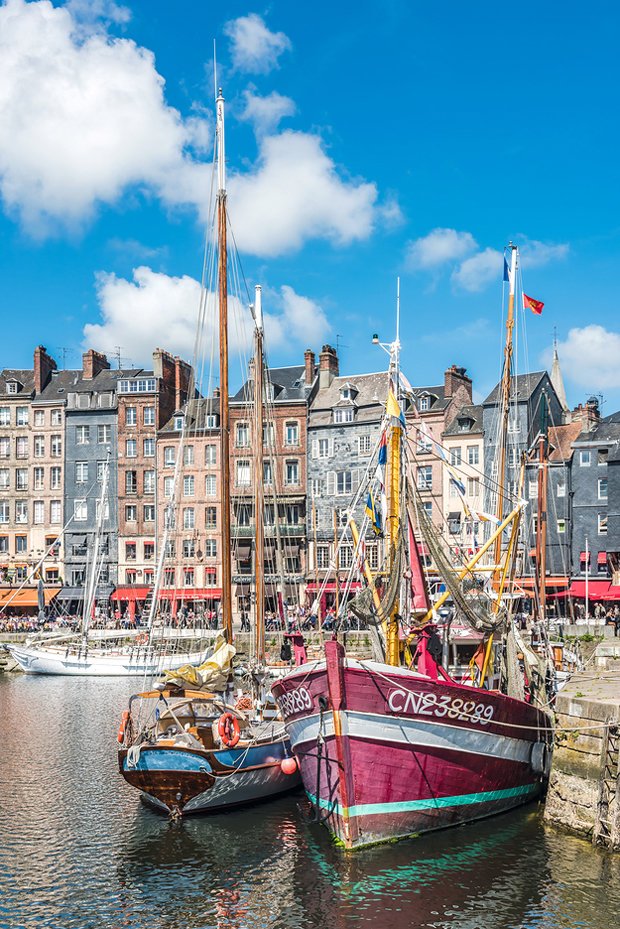 A fascinating day trip for history lovers and anyone with connections to World War Two, these are not bays for sunbathing and building sandcastles, but contemplative walks by the sea.

A moving tribute to the men of all nations who fell, and local civilians killed during the liberation of Western Europe, it certainly cuts deep and will stay with you long after you leave. 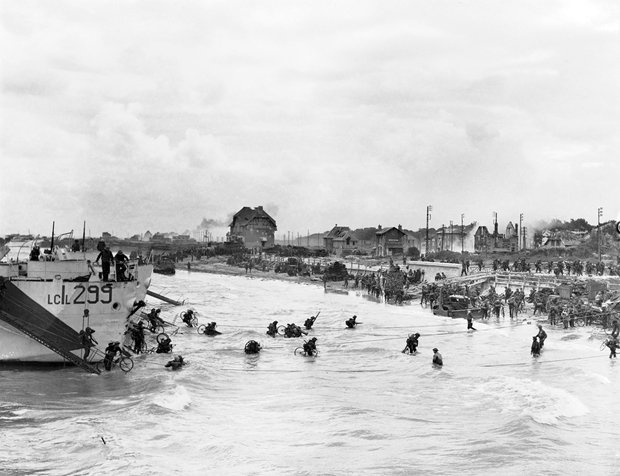 GETTING THERE: Brittany Ferries operates the longer routes from Portsmouth, Poole and Plymouth direct to Brittany and Normandy. Head from Portsmouth to Caen in June from £380 return for a family of four and a car. brittany-ferries.co.uk; 0330 159 7000.